Jeff Beck’s Blow By Blow introduced Led Zeppelin fans to a “new” sound.
“Cause We Ended As Lovers” b/ Jeff Beck Blow by Blow 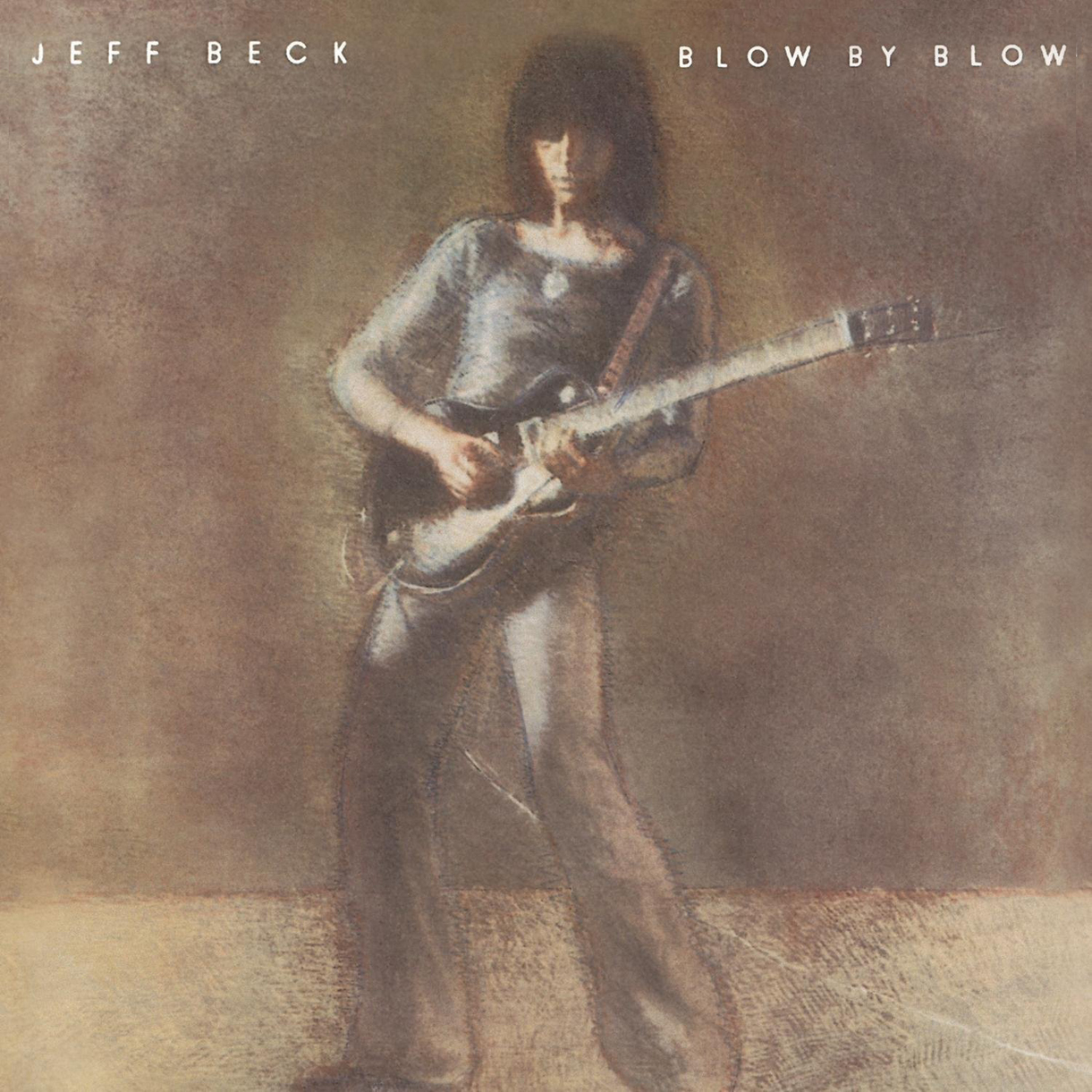 Something Different This Way Comes

Jeff Beck’s “new” record to be played in its entirety with a break only when turning the record over from side 1 to side 2.
Every Thursday on WORJ (radio) out of Orlando.
Jeff Beck? Expecting something like his most recent collaboration (Beck, Bogert, and Appice) and its “Superstitious.”

Blow by Blow was Jeff Beck‘s second solo album, recorded October 1974, and released on Epic Records in 1975. It was an instrumental album that peaked at No. 4 on the Billboard 200 and was certified platinum by the RIAA.

After the dissolution of the power trio Beck, Bogert & Appice (BBA) in spring 1974, Beck spent time doing session work with a number of other bands, including a half-hearted “audition” for The Rolling Stones. Beck jammed with the band for one day, and realized their musical styles were moving in different directions. Nothing could prove that true more than Blow By Blow, recorded that October (1974). Soon after his experience with the Rolling Stones, Beck decided to record an all-instrumental album, bringing back keyboardist Max Middleton from the second Jeff Beck Group. George Martin was chosen to produce after Beck heard his work with Mahavishnu Orchestra.[1] Another key contributor to Blow by Blow after Beck, Middleton, and Martin was Stevie Wonder. Wonder contributed his songs “Cause We’ve Ended As Lovers” and “Thelonius,” on which he plays clavinet (uncredited). There is a Beatles cover (“She’s a Woman“) and a composition (“Diamond Dust”) by Bernie Holland of the group Hummingbird. The other five tracks were band originals with Beck and Middleton writing most. The last track on each side featured string arrangements by Martin. “Cause We’ve Ended As Lovers” was dedicated to fellow guitarist Roy Buchanan, with an acknowledgement to Wonder.[•]  After being recorded in October 1974, the album was released March 29, 1975. It reached No 4 on the Billboard album charts, sold more than a million copies, and remains Beck’s highest-charting album.