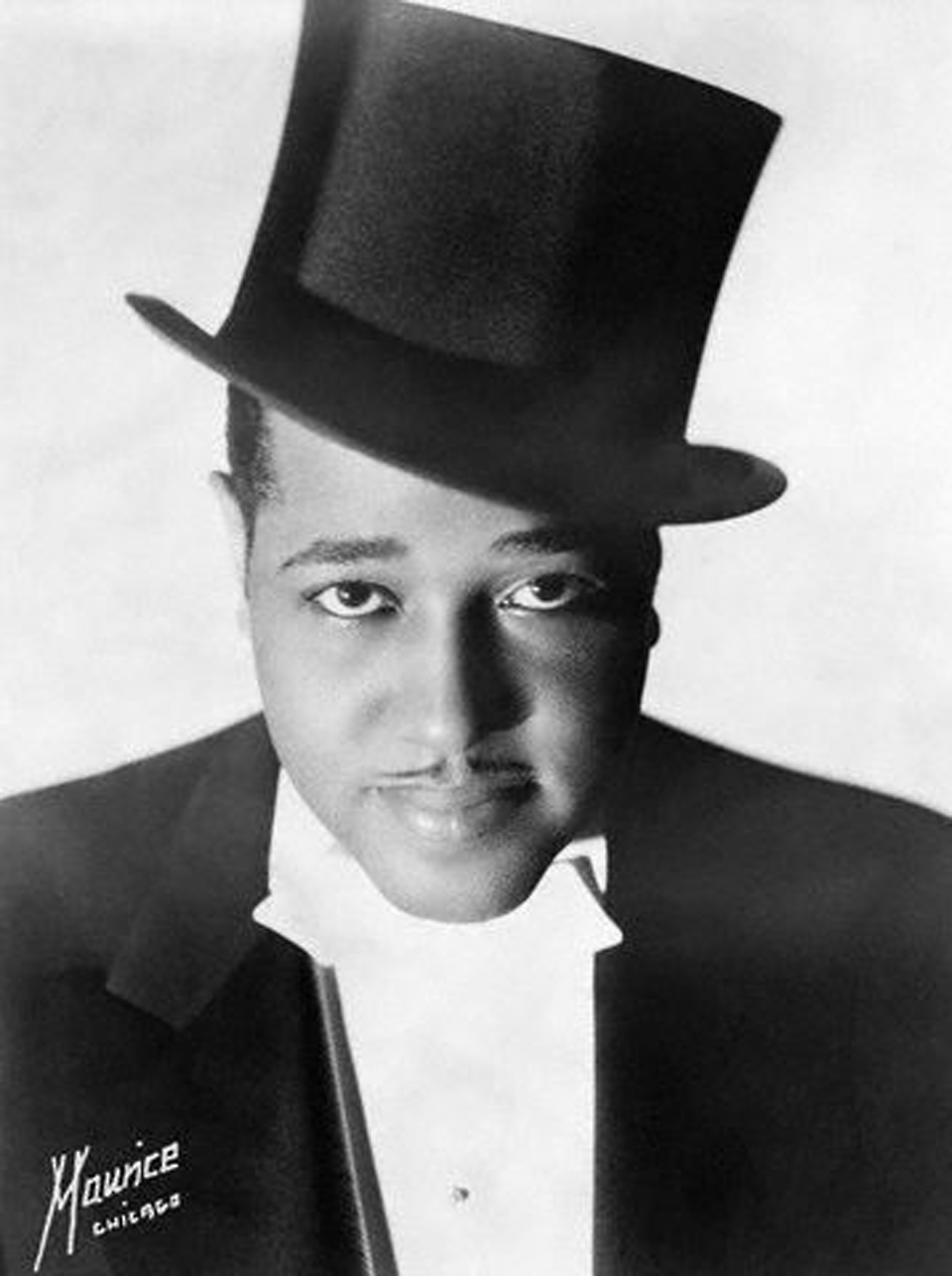 “Renaissance Man”
Many historians, after considering the hundreds of artists who made up the Harlem Renaissance,
Duke Ellington might have been the most influential musician. [Cab Calloway].

The Harlem Renaissance was an intellectual, social, and artistic explosion centered in Harlem, New York, spanning the 1920s. At the time, it was known as the “New Negro Movement“, named after The New Negro, a 1925 anthology edited by Alain Locke. The movement also included the new African-American cultural expressions across the urban areas in the Northeast and Midwest United States affected by the Great Migration, of which Harlem was the largest.

Though it was centered in the Harlem neighborhood of the borough of Manhattan in New York City, many francophone black writers from African and Caribbean colonies who lived in Paris were also influenced by the movement,[2][3][4][5] which is generally considered to have spanned from about 1918 until the mid-1930s.[6] Many of its ideas lived on much longer. The zenith of this “flowering of Negro literature”, as James Weldon Johnson preferred to call the Harlem Renaissance, took place between 1924—when Opportunity: A Journal of Negro Life hosted a party for black writers where many white publishers were in attendance—and 1929, the year of the stock-market crash and the beginning of the Great Depression. The Harlem Renaissance is considered to have been a rebirth of the African-American arts.[7] 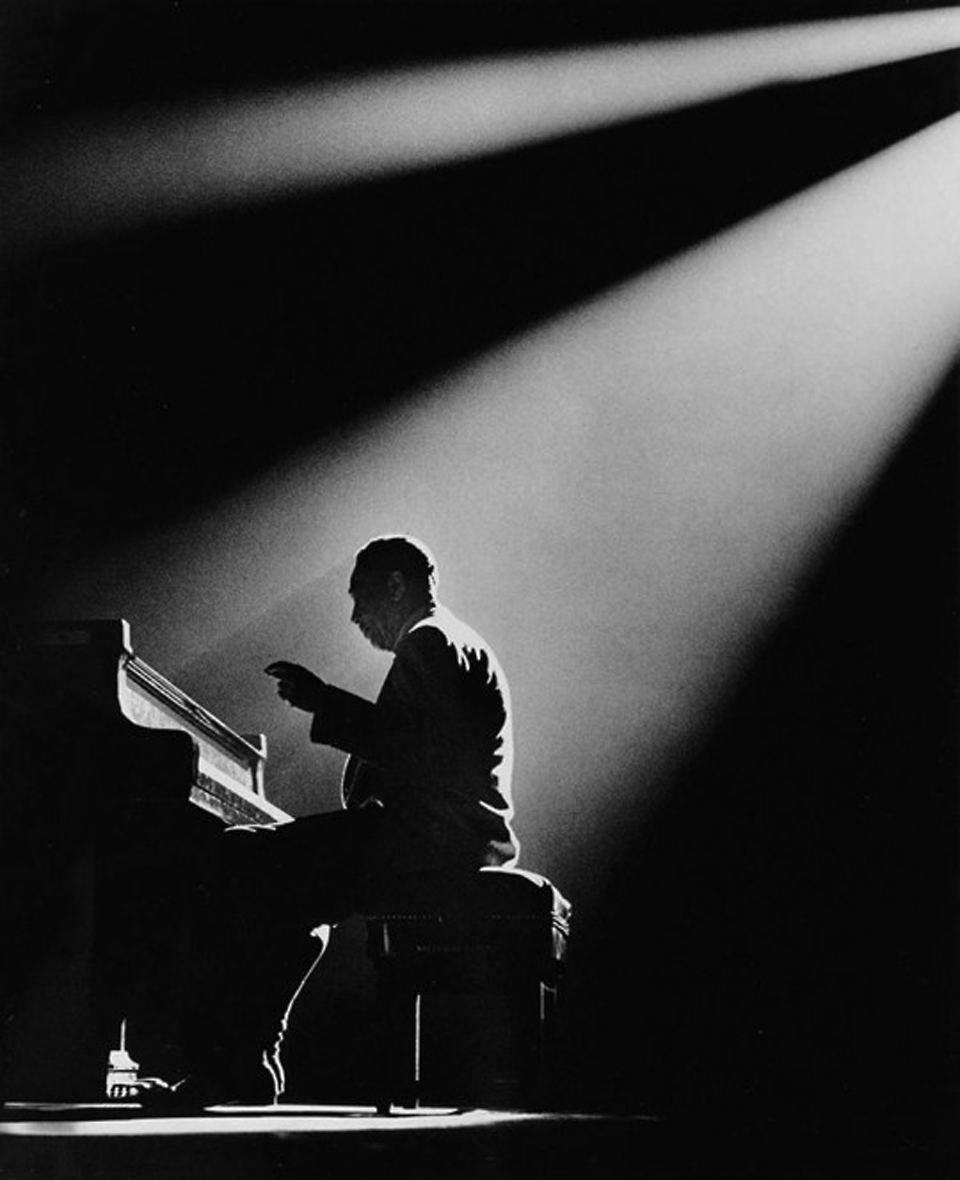