“The Bridge” is a continuation of the American Story Allan Harris tells  on his 2006 album, Cross That River. “Cross That River” is the story of a Louisiana slave named Blue, who, in 1851, escapes across the Red River into Texas, works as a cowboy on a cattle drive to Oklahoma, and later joins the U.S. Cavalry, and clears the West of “Indians” as a famed Buffalo Soldier. 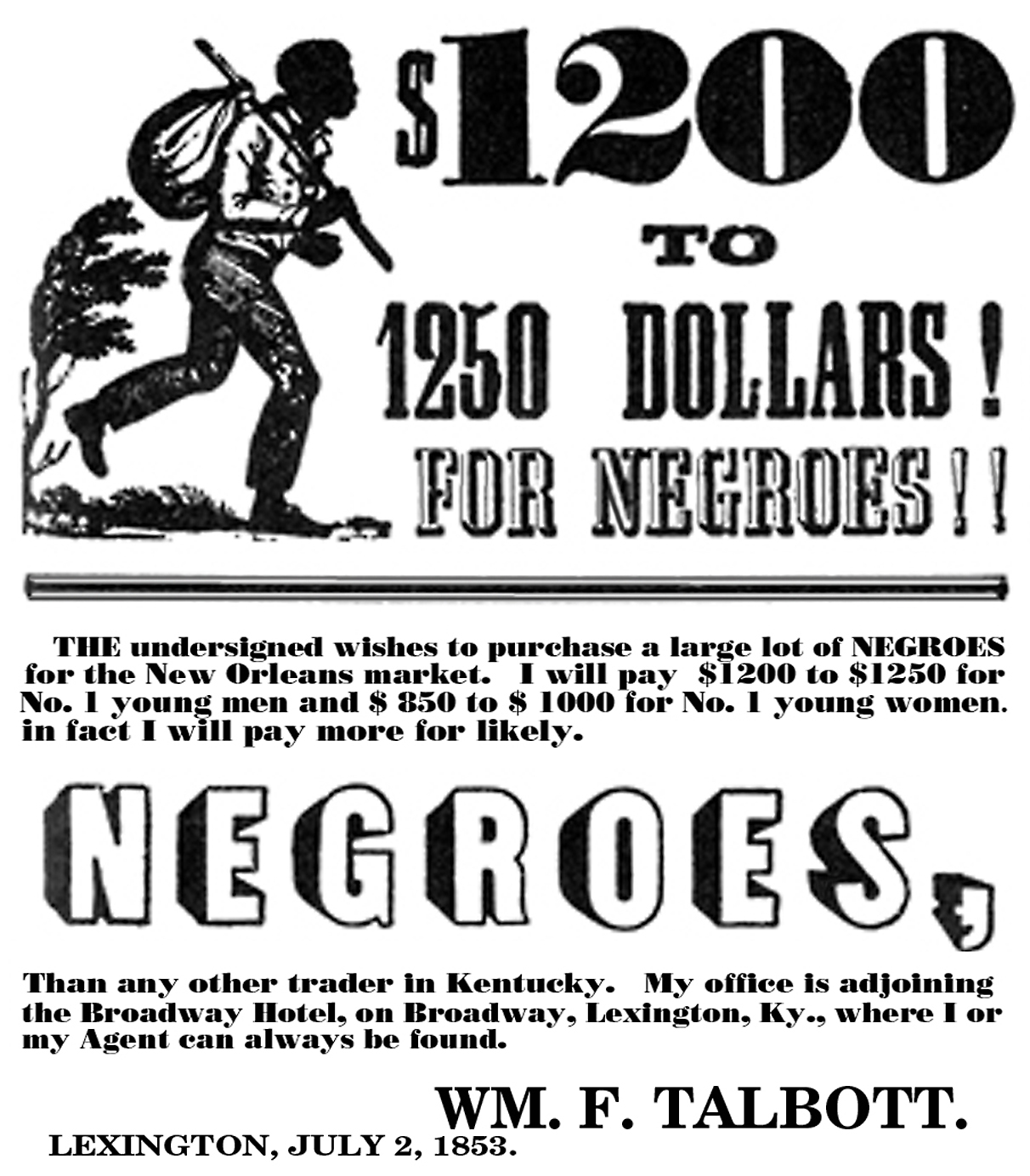 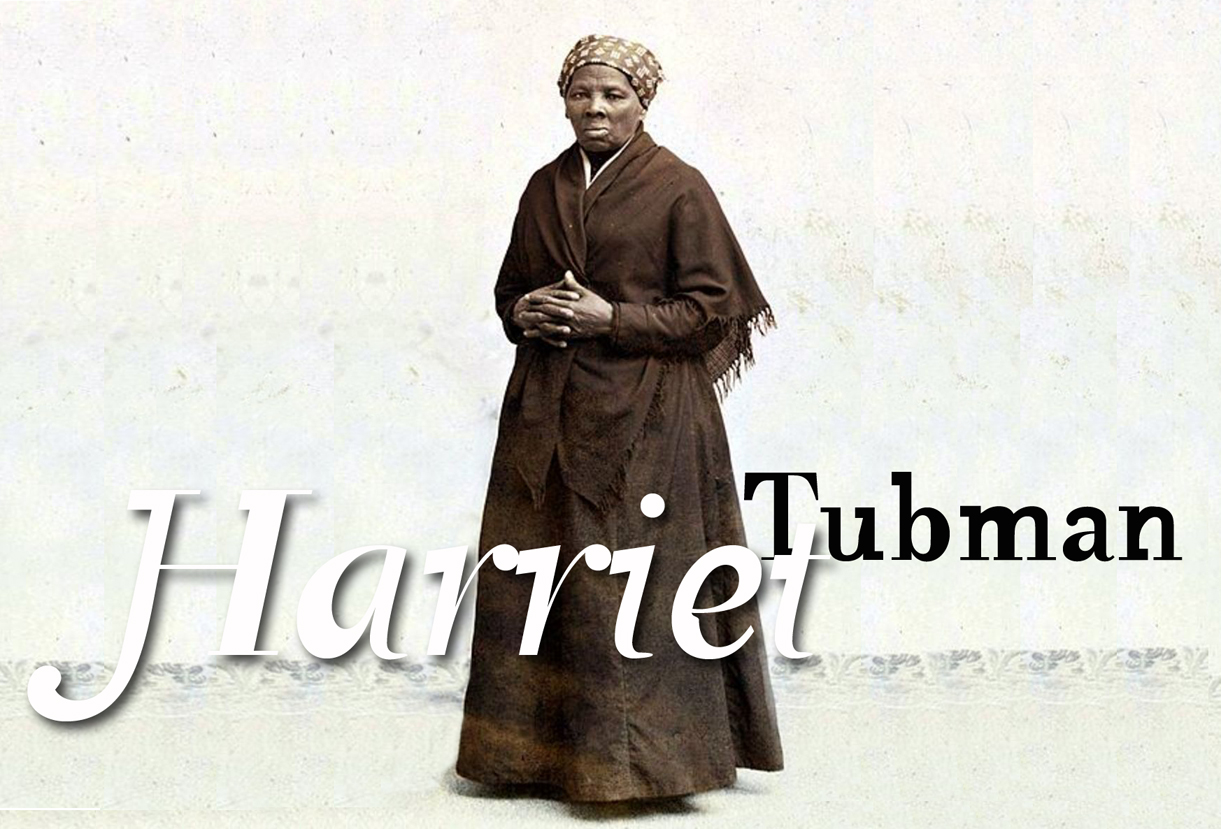 Going Underground
• BACK TO THE BRIDGE 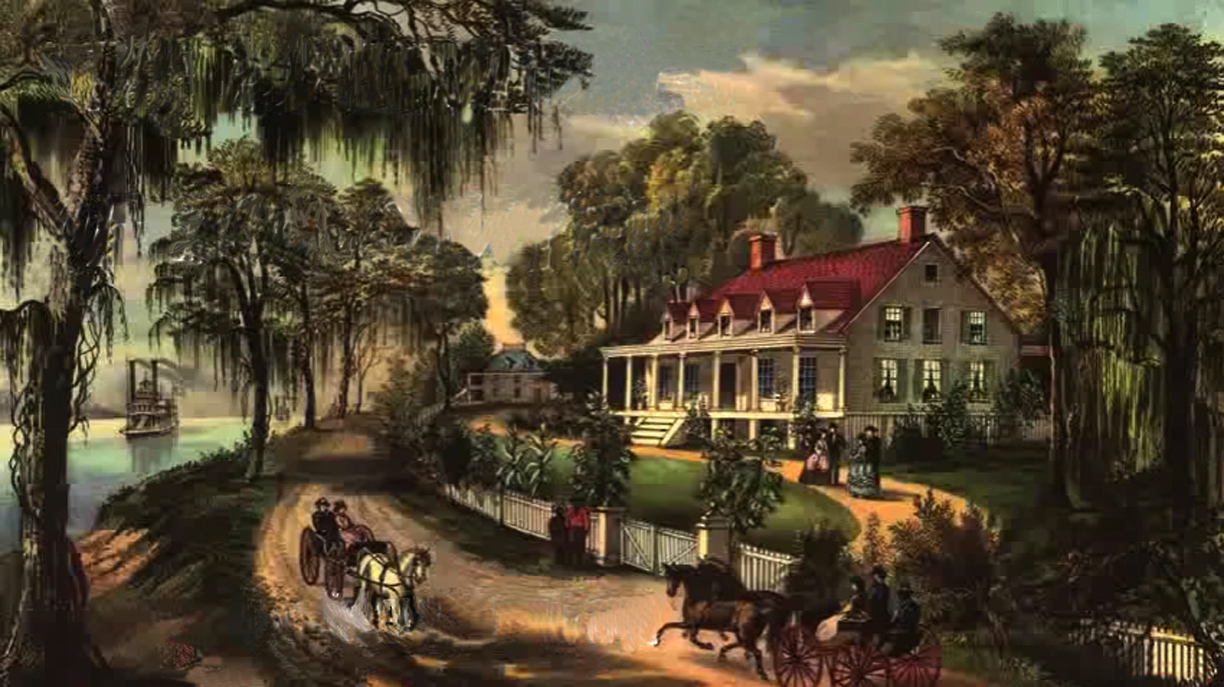 “I was the conductor of the Underground Railroad for eight years, and I can say what most conductors can’t say …

I never ran my train off the track, and I never lost a passenger.” 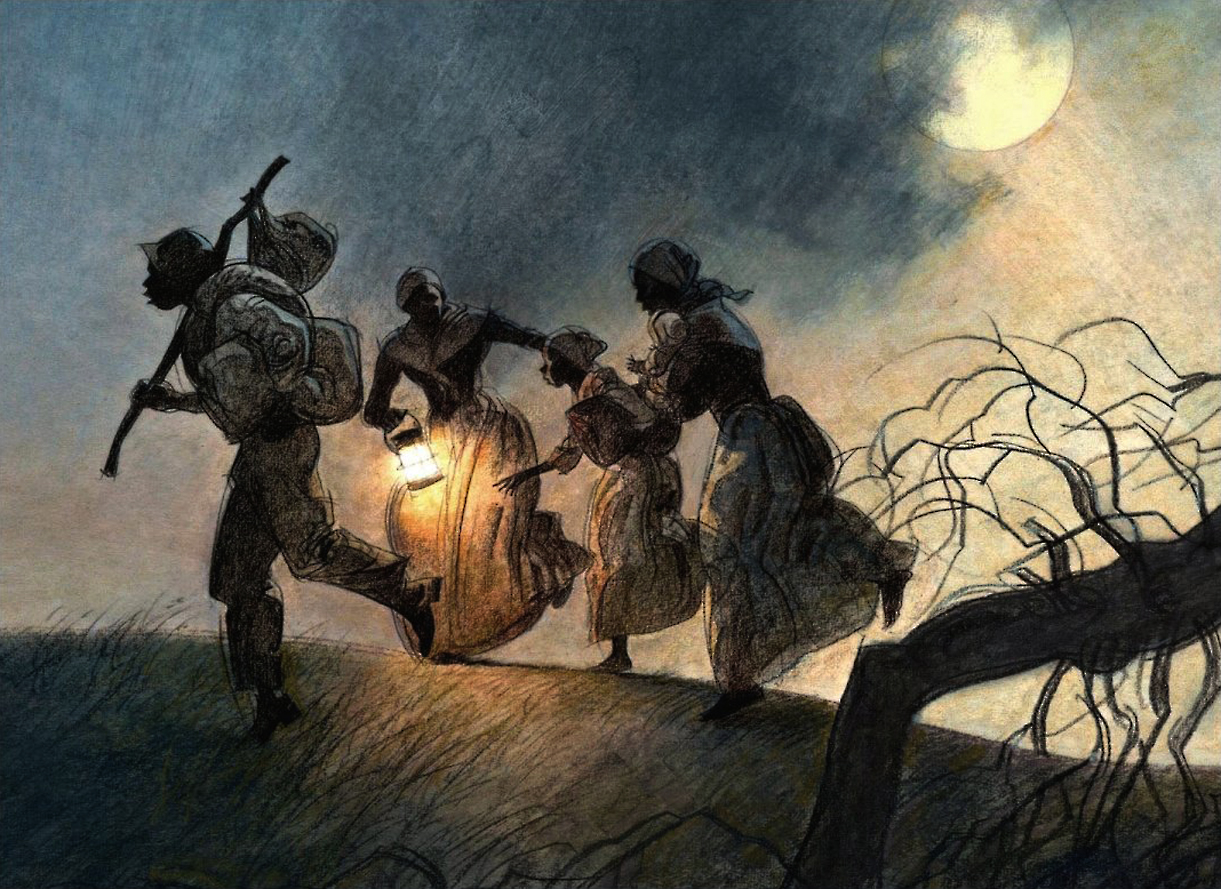 b/ John Legend — A short-lived (TNT) television series was a story of American slaves traveling Harriet Tubman’s Trail to Freedom.

When the Spell is Broken

The Underground Railroad
The Conductor

1849 — following a bout of illness and the death of her owner, Harriet Tubman decided to escape slavery in Maryland for Philadelphia. She feared that her family would be further severed and was concerned for her own fate as a sickly slave of low economic value. Two of her brothers, Ben and Harry, accompanied her on September 17, 1849. However, after a notice was published in the Cambridge Democrat offering a $300 reward for the return of Araminta, Harry, and Ben, Tubman’s brothers had second thoughts and returned to the plantation. Harriet had no plans to remain in bondage. Seeing her brothers safely home, she soon set off alone for Pennsylvania.
Making use of the network known as the Underground Railroad, Tubman traveled nearly 90 miles to Philadelphia. She crossed into the free state of Pennsylvania with a feeling of relief and awe, and recalled later: “When I found I had crossed that line, I looked at my hands to see if I was the same person. There was such a glory over everything; the sun came like gold through the trees, and over the fields, and I felt like I was in Heaven.”
Rather than remaining in the safety of the North, Tubman made it her mission to rescue her family and others living in slavery via the Underground Railroad.

December 1850, Tubman received a warning that her niece Kessiah was going to be sold, along with her two young children. Kessiah’s husband, a free black man named John Bowley, made the winning bid for his wife at an auction in Baltimore. Harriet then helped the entire family make the journey to Philadelphia. This was the first of many trips by Tubman, who earned the nickname “Moses” for her leadership. Over time, she was able to guide her parents, several siblings and about 60 others to freedom.
The dynamics of escaping slavery changed in 1850, with the passage of the Fugitive Slave Law. This law stated that escaped slaves could be captured in the North and returned to slavery, leading to the abduction of former slaves and free blacks living in Free States. Law enforcement officials in the North were compelled to aid in the capture of slaves, regardless of their personal principles. In response to the law, Tubman re-routed the Underground Railroad to Canada, which prohibited slavery categorically.
December 1851, Tubman guided a group of 11 fugitives northward. There is evidence to suggest that the party stopped at the home of abolitionist and former slave

In April 1858, Tubman was introduced to the abolitionist John Brown, who advocated the use of violence to disrupt and destroy the institution of slavery. Tubman shared Brown’s goals and at least tolerated his methods. Tubman claimed to have had a prophetic vision of Brown before they met. When Brown began recruiting supporters for an attack on slaveholders at Harper’s Ferry, he turned to “General Tubman” for help. After Brown’s subsequent execution, Tubman praised him as a martyr.
Harriet Tubman remained active during the Civil War. Working for the Union Army as a cook and nurse, Tubman quickly became an armed scout and spy. The first woman to lead an armed expedition in the war, she guided the Combahee River Raid, which liberated more than 700 slaves in South Carolina.

“The State of Mississippi” The de Blasio administration has purchased an abolitionist’s home in Downtown Brooklyn that recently received landmark status — ending a controversial developer’s plans for the site.

On Monday, Mayor Bill de Blasio’s wife Chirlane McCray announced the city purchased 227 Duffield Street for $3.2 million. The circa-1850 building is believed to have ties to the Underground Railroad, and while plans for the site are unclear, McCray stated that the purchase ensures the property “will be protected and celebrated for a very long time to come.”