b/ Allan Harris
In “Cross That River,” lead character Blue’s family was Gullah. Before moving to Louisiana, Blue’s ancestors lived in the Florida Everglades, and fought alongside the Seminole “Indians,” against Andrew Jackson‘s violent effort to rid Florida of its native people.

The Georgia Sea Island Singers are an important group in modern African American folk music, performing worldwide the Gullah/Geechee music of the Georgia coast and Sea Islands.
Touring since the early 1900s; the folklorist and musicologist Alan Lomax discovered the Singers on a 1959-60 collecting trip and helped to bring their music to new audiences.
The Georgia Sea Island Singers have included Bessie Jones, Emma Ramsey, John Davis, Mayble Hillery, and Peter Davis.

Andrew Jackson, who served as a major general in the War of 1812, commanded U.S. forces in a five-month campaign against the Creek Indians, allies of the British. After that campaign ended in a decisive American victory in the Battle of Tohopeka (or Horseshoe Bend) in Alabama in mid-1814, Jackson led American forces to victory over the British in the Battle of New Orleans (January 1815). The win, which occurred after the War of 1812 officially ended but before news of the Treaty of Ghent had reached Washington, elevated Jackson to the status of national war hero. In 1817, acting as commander of the army’s southern district, Jackson ordered an invasion of Florida. After his forces captured Spanish posts at St. Mark’s and Pensacola, he claimed the surrounding land for the United States. The Spanish government vehemently protested, and Jackson’s actions sparked a heated debate in Washington. Though many argued for Jackson’s censure, Secretary of State John Quincy Adams defended the general’s actions, and in the end they helped speed the American acquisition of Florida in 1821. 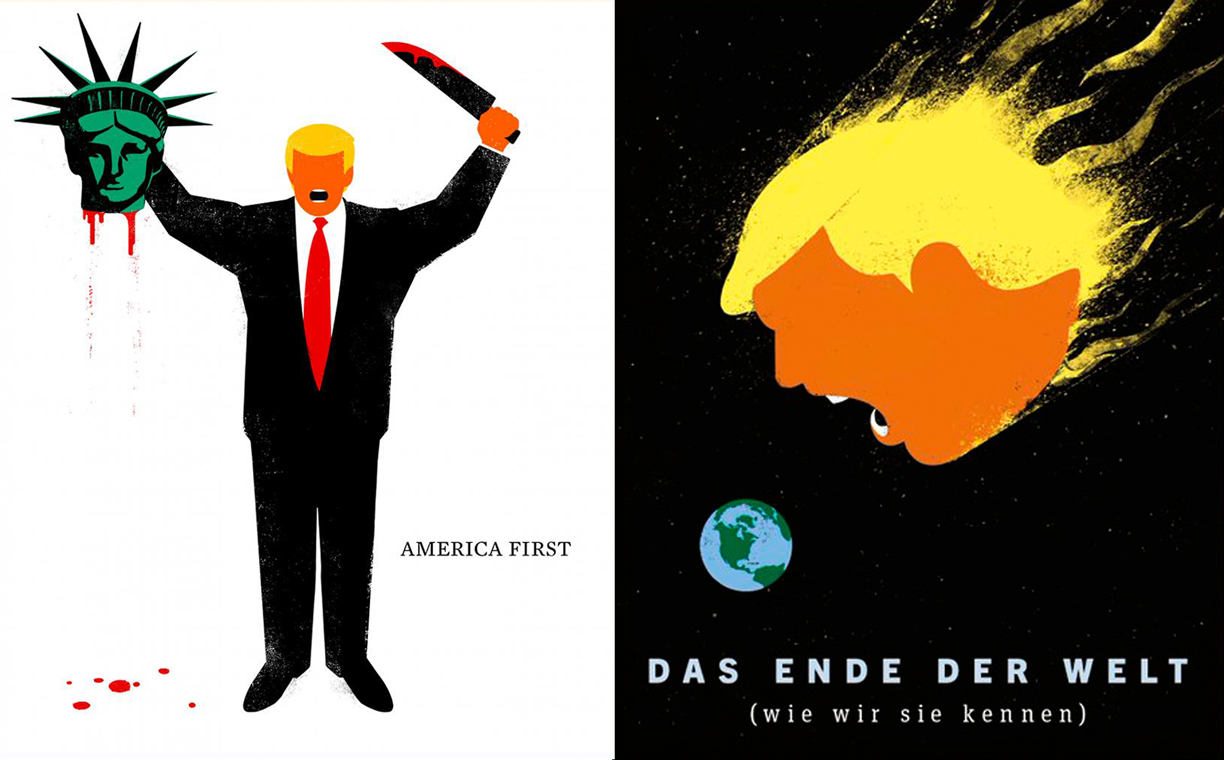 “I Want to be an Airborne Ranger,
but I don’t want to go to Iran”