“I WOULD UNITE WITH ANYBODY TO DO RIGHT,
and with nobody to do wrong.” 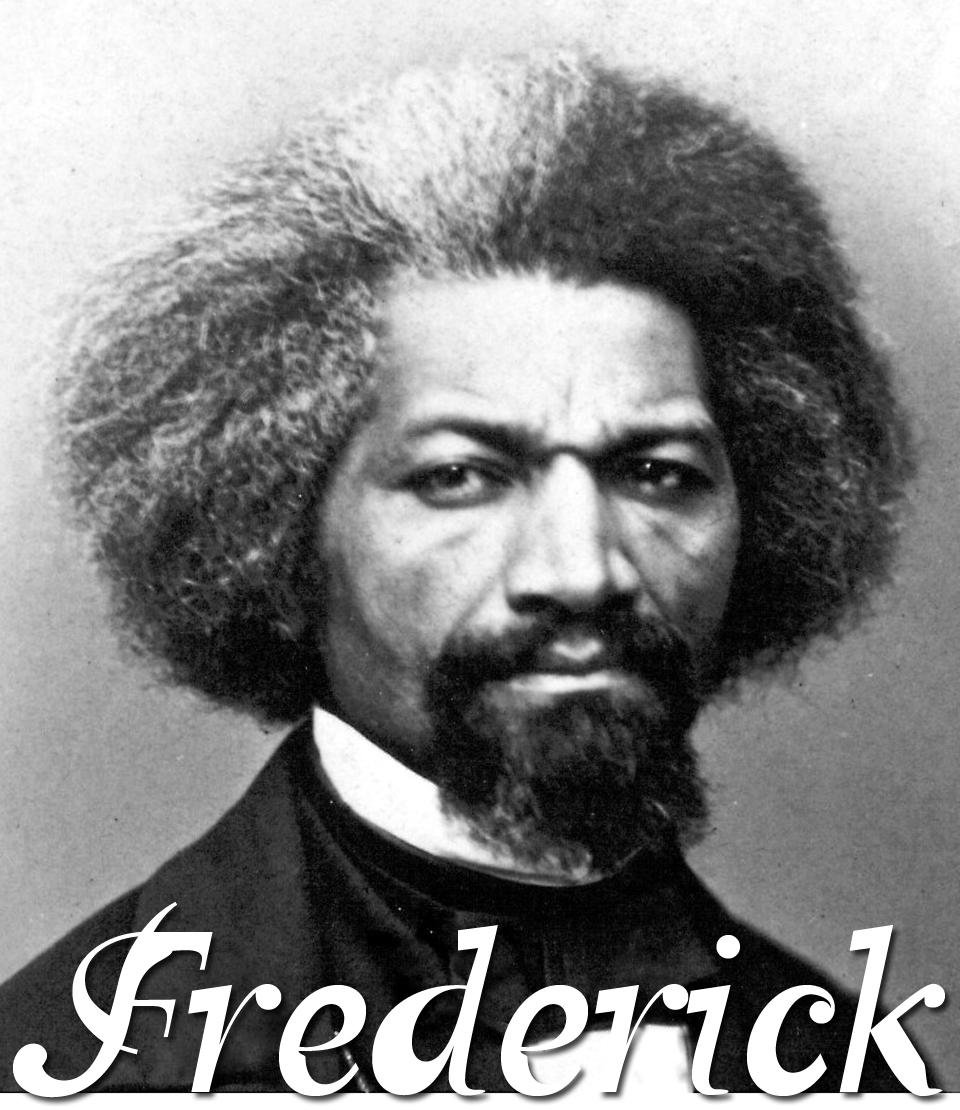 Nathan and Mary (Polly) Johnson were leading members of the abolitionist movement in Massachusetts, and lived in one of Frederick Douglass’ three homes in New Bedford, Massachusetts (above). Often overlooked, much of Douglass’ success was due to the absolute loyalty and never-ending support of his his wife, Anna Murray Douglass.

Nathan and Polly Johnson were free African-Americans who are known, since 1822, to have sheltered escaped slaves who were traveling on the Underground Railroad.

• Frederick Douglass moved north after escaping slavery in Maryland.
• Became a national leader of the abolitionist movement in Massachusetts and New York.
• Gained immediate note for his oratory and incisive anti-slavery writings.
• Abolitionists saw Douglass as living proof against the slave-owners’ argument that slaves lacked the intellectual capacity to function as independent American citizens.

Douglass wrote several autobiographies.
First, he described his experiences as a slave in his 1845 autobiography,
Narrative of the Life of Frederick Douglass, An American Slave, (1845) Douglass’ description of his life as a slave becomes a bestseller and an influential document in promoting the cause of abolition.
My Bondage and My Freedom (1855)
After the Civil War, Douglass remained an active campaigner against slavery and wrote his last autobiography
Life and Times of Frederick Douglass.
(1881) revised in 1892, three years before his death,
Covered events during and after the Civil War.
Douglass also actively supported women’s suffrage, but without his approval, he had been nominated and accepted to be  The Equal Rights Party’s and Victoria Woodhull’s running mate, making him the first African American nominated to be Vice President of the United States.

He was also a believer in dialogue and in making alliances across racial and ideological divides,
and in the liberal values of the U.S. Constitution.
When radical abolitionists, under the motto “No Union with Slaveholders,” criticized Douglass’ willingness to engage in dialogue with slave owners, he famously replied:

“I would unite with anybody to do right
and with nobody to do wrong.”