THE WONDERFUL WORLD OF LIVING COLOUR 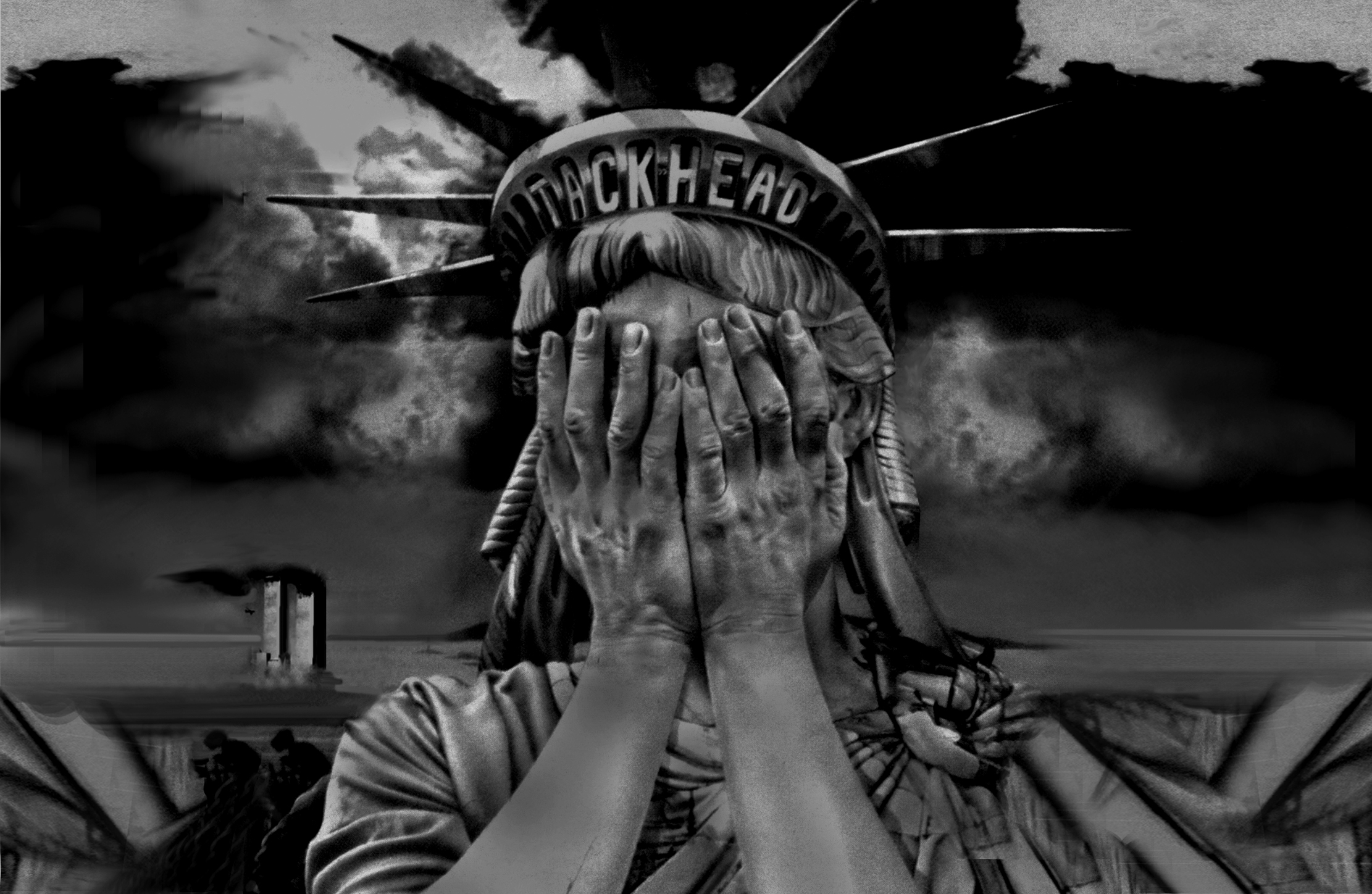 We’re An American Band — Although making their reputation in London, and having Mick Jagger, Jeff Beck, Annie Lennox, and Seal be among their earliest fans, Tack>>Head, at its instrumental core couldn’t be more American. Before their meeting On-U Sound’s Adrian Sherwood, Skip McDonald, Keith Leblanc, and Doug Wimbish, were the original Sugar Hill Records rhythm section, the band behind what would become Hip-Hop’s anthems: 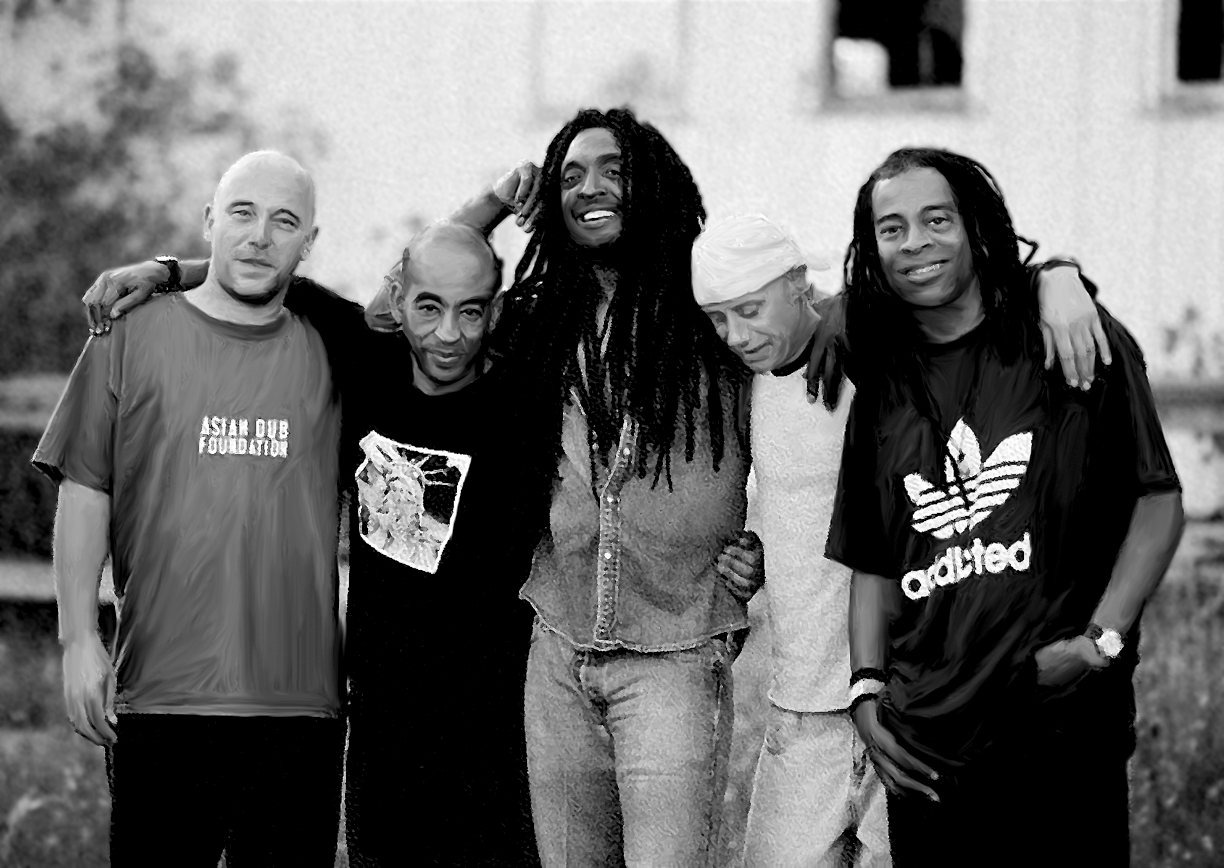 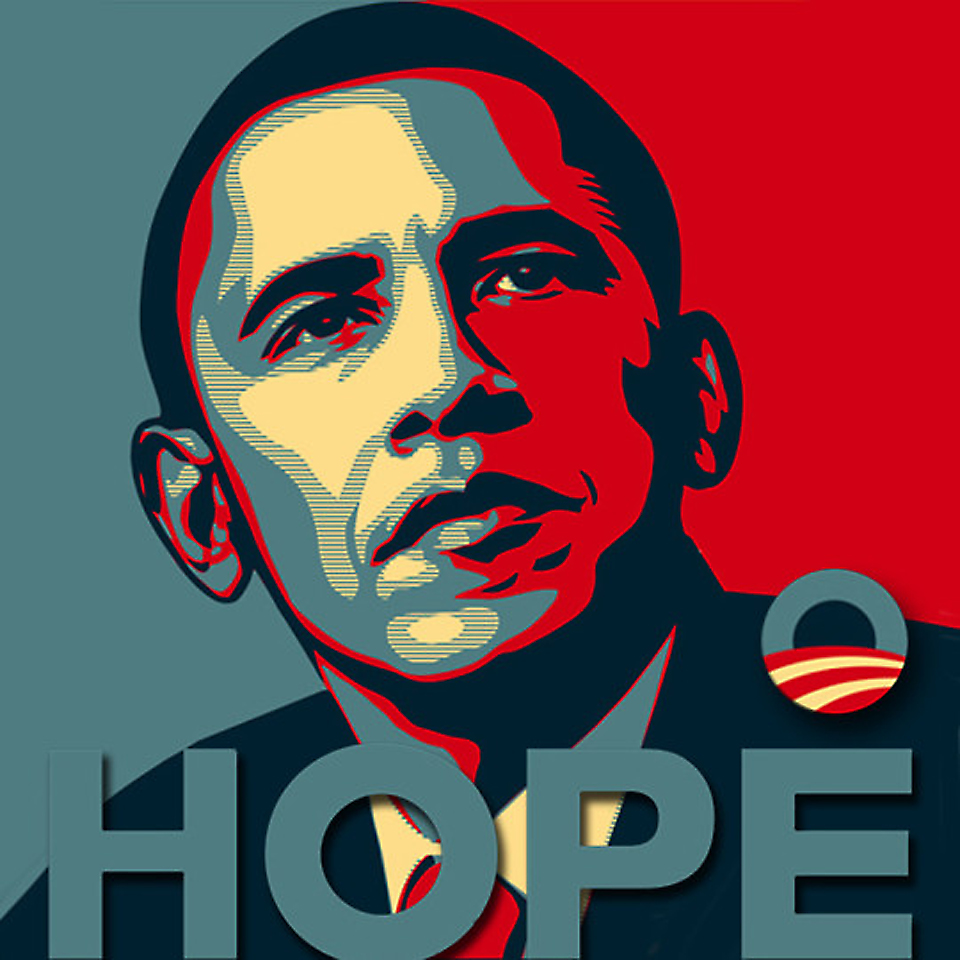 Frank Shepard Fairey (born February 15, 1970) is an American contemporary street artist, graphic designer, activist, illustrator, and founder of OBEY Clothing who emerged from the skateboarding scene. He first became known for his “Andre the Giant Has a Posse” (…OBEY…) sticker campaign while attending the Rhode Island School of Design (RISD).

2008 U.S. presidential election for his

Permanently exhibited in Washington D.C. at the National Portrait Gallery.

The Institute of Contemporary Art, Boston described Fairey as one of the best known and most influential street artists. [Banksky]

His work is included in the collections at The Smithsonian, the Los Angeles County Museum of Art, New York City’s Museum of Modern Art, the Museum of Contemporary Art San Diego, the Virginia Museum of Fine Arts in Richmond, and the Victoria and Albert Museum in London.

Fairey is known for his “bold iconic style that is based on styling and idealizing images.

“Funky Obama” is a remake of James Brown’s “Funky President,” written about Jimmy Carter after his election in 1976. Recorded by TACK>>HEAD in 2008/2009 (including Keith Leblanc sampling Barack Obama’s First Inaugural in the final mix. “Funky Obama” went mostly unheard (played live only once) until its release, nearly four years later, two weeks after Obama’s re-election.

With Little Axe
The Wolf that House Built (1994) Okeh/Wired