•  THE WONDERFUL WORLD OF LIVING COLOUR

Stealing in the name of the Lord

In the name of the Lord
Tack>>Head w/Bernard Fowler
NYC @ The Highline Ballroom
March 2, 2009

Bernard Fowler
(March 22, 2009) — Tack>>Head together again, the first time since its 2004 reunion, to play a show in New York City at the Highline Ballroom, announcing the premiere of Bernard Fowler’s “New York Time,” a video/song on his just released solo record, Friends With Privileges. 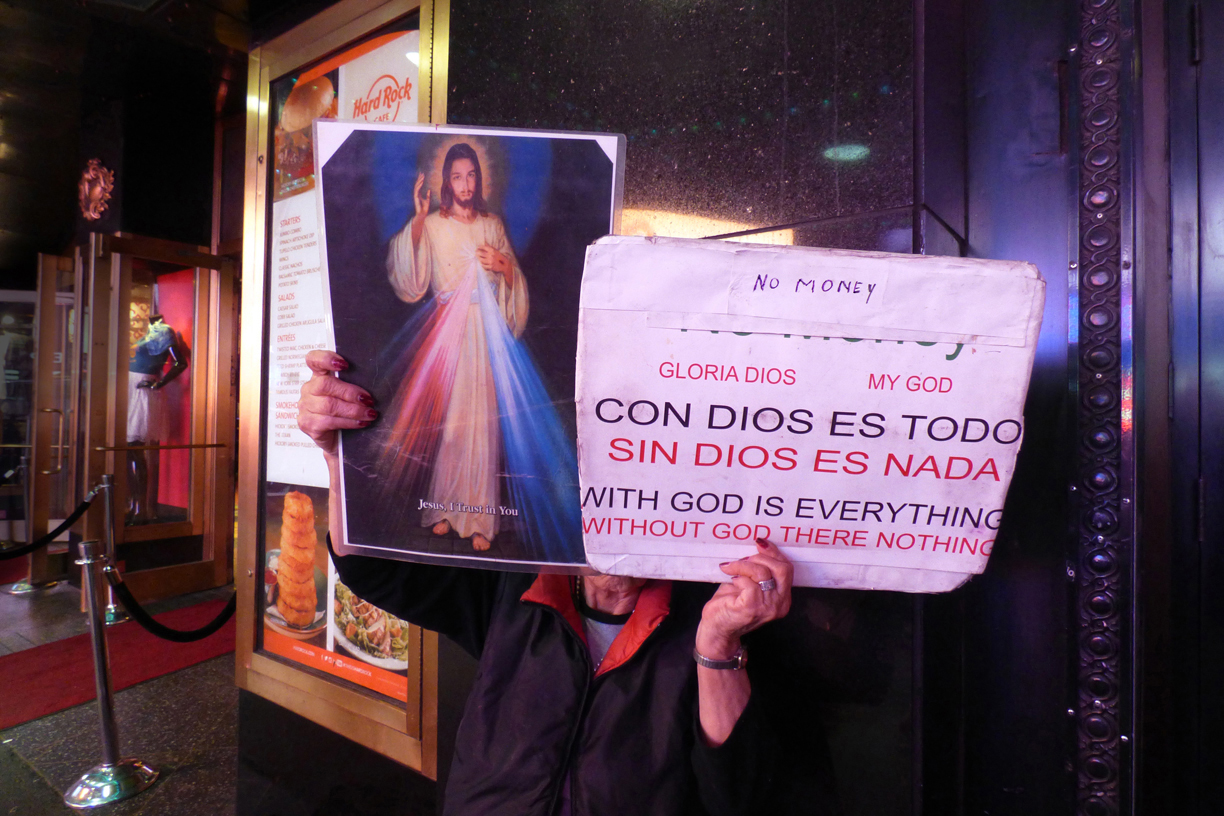 Bernard Fowler (born January 2, 1960) is an American musician. He is known for a long association with The Rolling Stones, providing backing vocals since 1989 and on their studio recordings and live tours.[1] Fowler has been a featured guest vocalist on the majority of solo albums released by the members of that band. He has released two solo album, and He has also been a regular featured singer on other musicians’ recordings and tours. Fowler has toured and recorded with the bands Tack>>Head and Bad Dog and occasionally with Nicklebag and Little Axe.

The NYC Peech Boys with

The group had dance hits

“Don’t Make Me Wait” and

“Life Is Something Special”

Do The Smurf For What It’s Worth.

America – Do You Remember the Love?

The beginning of a lasting business and personal relationship, with Jagger, and all of Rolling Stones.

After Fowler had already performed as a session musician with individual members of the Rolling Stones on their solo projects,

Mick Jagger said Bernard (Fowler) impressed him with his wide vocal range, his being influenced by so many musical styles, and his stamina.

Fowler was a feature vocalist on three of Watts’ jazz solo albums.

Fowler and Wood have co-written several songs together and recorded them on Wood’s albums.

Friends with Privileges, (2009)on Sony Japan. This is his first entirely solo effort, however, he has had a significant number of rock and roll and R&B heavyweights in the music industry working with him. They include

His newest project is called the IMF’s.

In May 2011, he appeared as a special guest joining Argentine musician Charly Garcia playing a concert in Montevideo, Uruguay.

With The Rolling Stones and their solo projects

(1984) Do You Believe (The Mariner’s Baptist Church Choir)

Bernard Fowler is a versatile singer, songwriter, producer and instrumentalist. He has had the privilege of being in the Rolling Stones family since 1988, performing as a background singer and percussionist. Bernard has toured around the world many times with the Stones and has appeared on 14 of their albums. He has also appeared on the solo projects of Mick Jagger, Keith Richards, provided lead vocals on two jazz albums with Charlie Watts, and produced, wrote and performed on two albums for Ronnie Wood.

Born and raised in NYC, Bernard was as a founding member of the acclaimed New York Citi Peech Boys, the band that launched his career in the early 80’s. Bernard’s performance on the Peech Boys hit Don’t Make Me Wait remains one of the most widely sampled vocal tracks of all time.   Since then, Bernard has worked with a wide range of music acts, from providing lead vocals for Herbie Hancock’s Rock-It band, to performing on the albums of artists as diverse as Bootsy Collins, Philip Glass, Alice Cooper, Michael Buble, and many more.

Bernard’s second solo album titled The Bura will be released in late 2014. He is currently working on a spoken word album.

Born and raised in the Queensbridge Projects of New York City. Bernard Fowler’s experience has spanned all genres of music ranging from gospel, rock, R&B, jazz, funk to latin.