blackface
1. an entertainer, especially in a minstrel or vaudeville show, made up in the role of a black person. By the mid-20th century, these entertainers had declined in popularity because their comic portrayal of negative racial stereotypes was considered offensive.
2. the facial makeup, as burnt cork, used in this role: They performed in blackface. 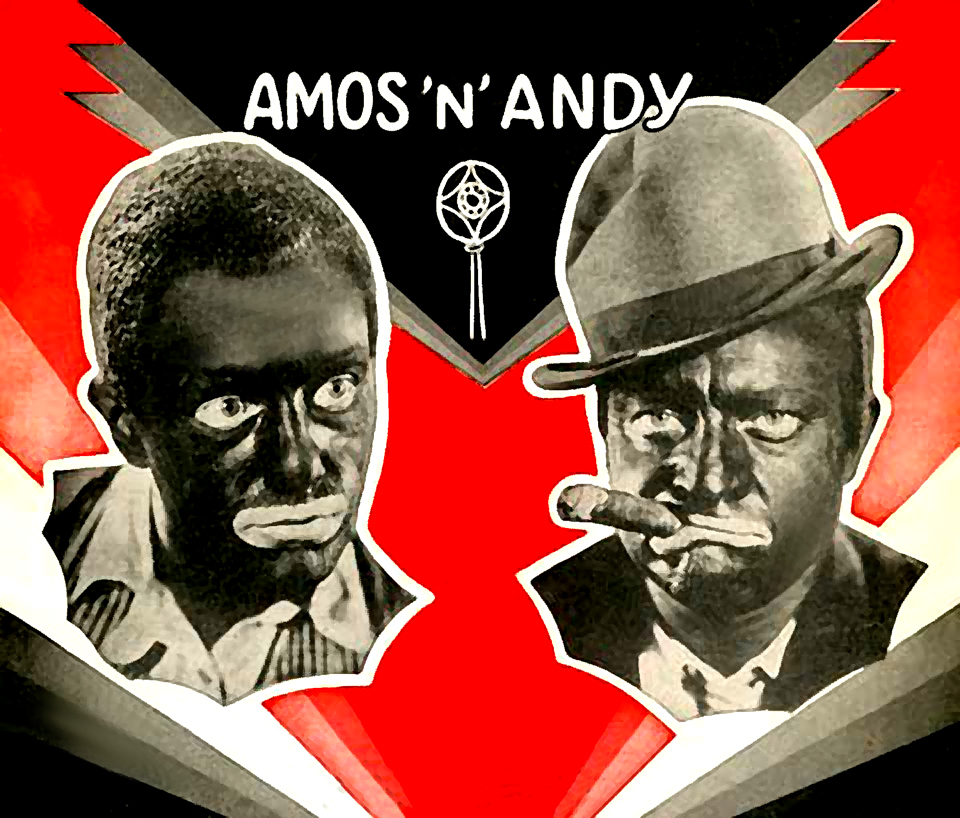 When the Original Sugar Hill Rhythm Section (Skip McDonald, Doug Wimbish, and Keith Leblanc) met On-U Sound founder, Adrian Sherwood, the musical result was a different, industrial funk band called TACK>>HEAD.
As they said then (1985), “New Music for a New Generation.”
“Kingfish” is an early, unreleased groove, on which they included (as a subtle anti-racist message) samples out of the AMOS & ANDY radio broadcast (1928-1943).
The familiar blackface first appeared in 1951, when Amos & Andy moved to television (CBS), where it continued until 1953.