Discovery was the first shuttle to fly after the Challenger Explosion, two years earlier. 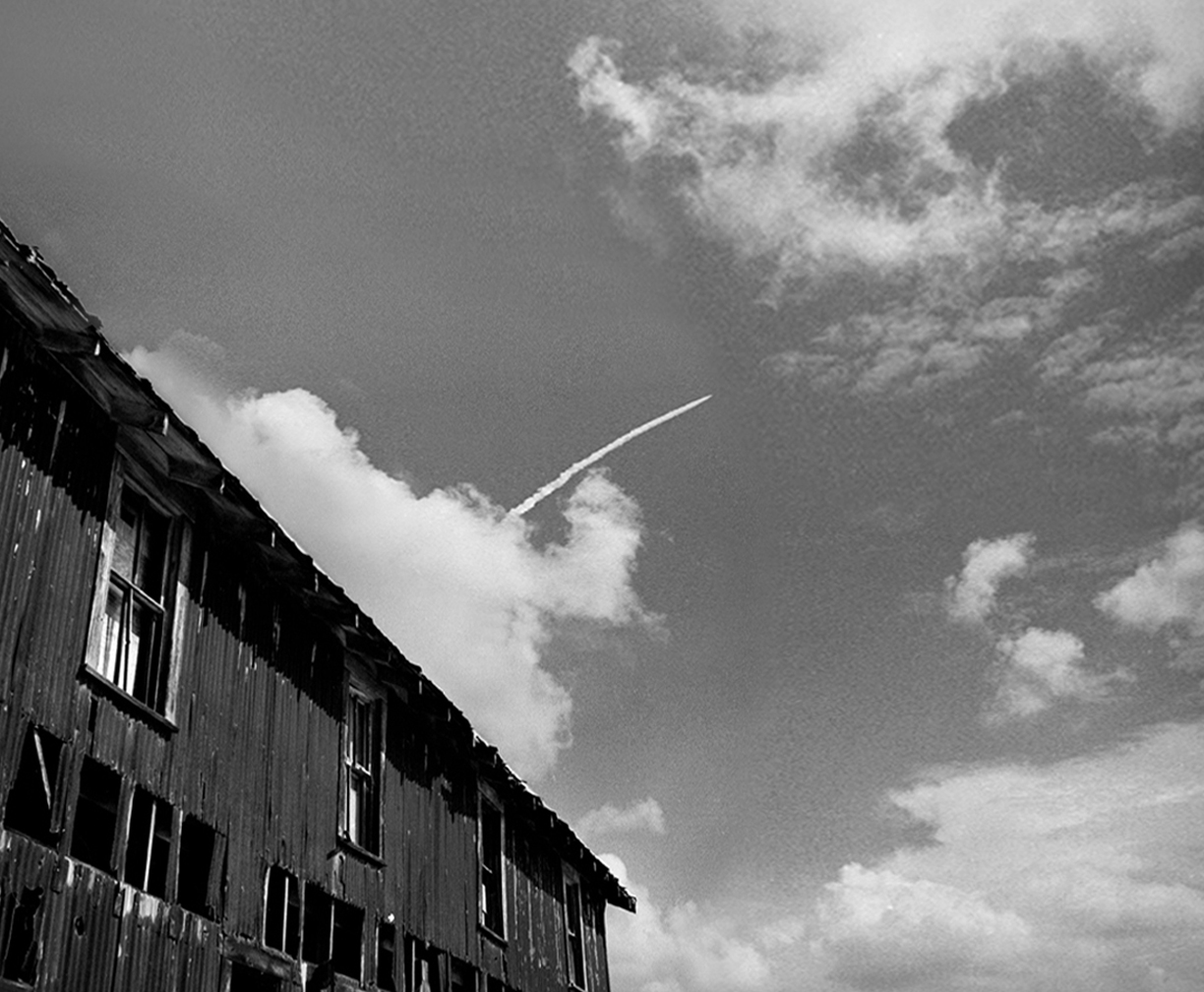 Both Hopes and Anxiety were high, wondering if Discovery would successfully return America to space, and put the horrifying memory of Challenger out of its collective mind.

Wonder was, whether NASA’s return to space would succeed in pulling the space program out of a depression never deeper, not since the capsule fire (1967) in which the Apollo I crew died.

In the thirty years since NASA’s creation (1958), and Neil Armstrong walking on The Moon (1969), and the Challenger Explosion (1986), NASA’s loss of life, although tragic, had been limited to that of Apollo I.

Fishing on the bank of the Banana River at the east end of Highway 50 in Titusville, Florida, one can see the Vertical Assembly Building (VAB)and the large gantries, rising from the legendary launch pads, 39A and 39B.  from where all Apollo and Shuttle missions embarked.