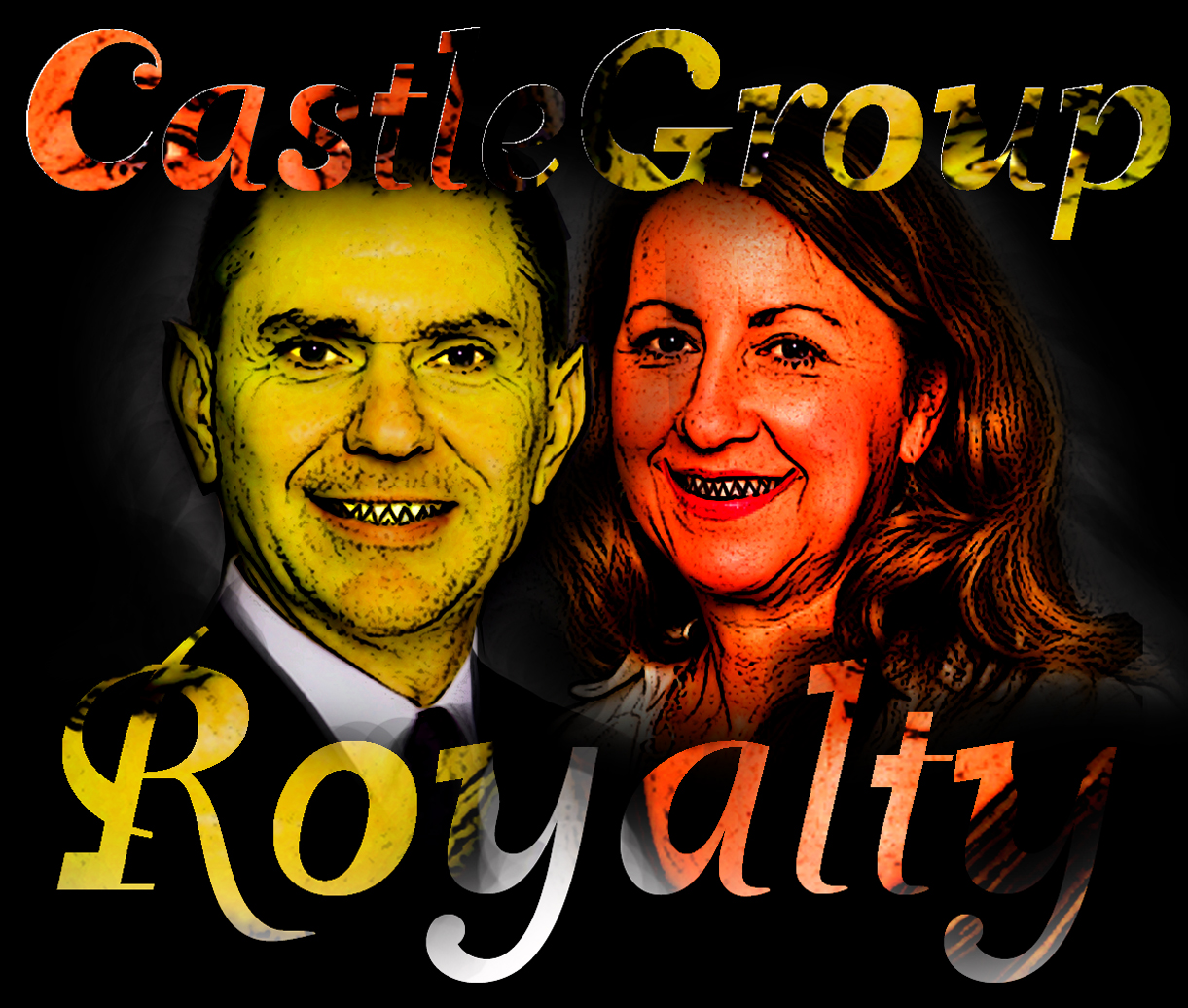 “The Best Property Manager
is Elegant In Enforcing The Rules.”

Who arrogantly describes his brand of Property Management,
as providing a “Royal Service.”
So narcissistic and Trump-like,
Donnelly boasts of having registered the expression ®

“There’s No Need to be Confrontational.”

The only thing “Royal” about the Castle Group and King James is the “Royal Fucking”® they’re giving to the Florida’s East Coast, in the name in the name of “property management,” no concern for the environment or the people.

For twenty years, Kathy and I were happy calling The Ocean Club our home, but not since Bill Ricco moved in. I resent a one-year, part-time resident, lying to get himself elected “president,” and two months later announcing that he had authoritatively hired an anti-American, climate change-denying, corrupt management company to (as Castle Group says) “ensure the residents follow the rules.” … and then ignoring long-time residents’ concerns, while going about his bullying business … turning our home into a cheap, uninhabitable, real estate investment.

Until the Ocean Club is rid of the Castle Group stench, I will express my disapproval in whatever “language” I choose. If you don’t like it, buy my apartment. IF NOT …

“Shut The Fuck Up”

“The Castle Group is hired to ensure the residents follow the rules.”

Ending with the Castle Group’s, Rick Kleid, surveilling me, as it has since the first day of its “enforcing the rules.” Apparently, the first rule is you’re “not allowed” to say “FUCK YOU” to Bill Ricco or anyone in the Castle Group “Royal” Court.

Bill Ricco and The Castle Group’s kind … Why would I be angry?

Fuck the Environment, We Have Leaves to Blow.