TO: The Russian Mob-connected Castle Group, lying ass carpetbagger Bill Ricco, and the merry Gladys Kravitz, Ocean Club Board of Governors. In regard to your fining me $100, claiming my saying “Fuck You,” caused your committee to “grieve,” I’m telling you, stop sending me letters, and …

“Shut The Fuck Up”

Imagine a less-than-a-year, part-time/seasonal resident (carpetbagger), lobbying to be president of the Ocean Club Board of Governors, promising to never turn the building over to a property management company, ass kissing his way to the job, and two months later, outsources the job (and its responsibilities) to The Castle Group Property Management Company (ASSHOLES, REPRESENTED IN THE VIDEO, ABOVE) into the OCEAN CLUB, where Kathy and I have made our 20-year, East Coast Florida home. And Now Imagine, after expressing my feelings about his being a liar and his thoughtless, selfish, authoritative decision to give tens of thousands of Kathy’s and my dollars to Anti-American, climate change-denying, Russian Mob-connected, Canadians was a violation of a new, Castle Group-inspired rule. Since the Ocean Club has been in the Castle Group mob hands, the Fort Lauderdale police have been called to my home four times, accused of breaking some sort of so-called, Ocean Club rule, including the first day of Castle Group reign, have levied two fines, and have gone as far as paying (with my money) a low-rent, cheesy lawyer to write a “cease and desist” (the words $1000 gets you) letter to me … that telling the little shit that I disapprove of his hillbilly, white nationalist club, and resent his bully-forward effort to turn our home into a tasteless, timeshare, Sandals resort (a good, tax-evading, second-home investment). I made it clear, that although neighbors, we were not, and never would be friends. 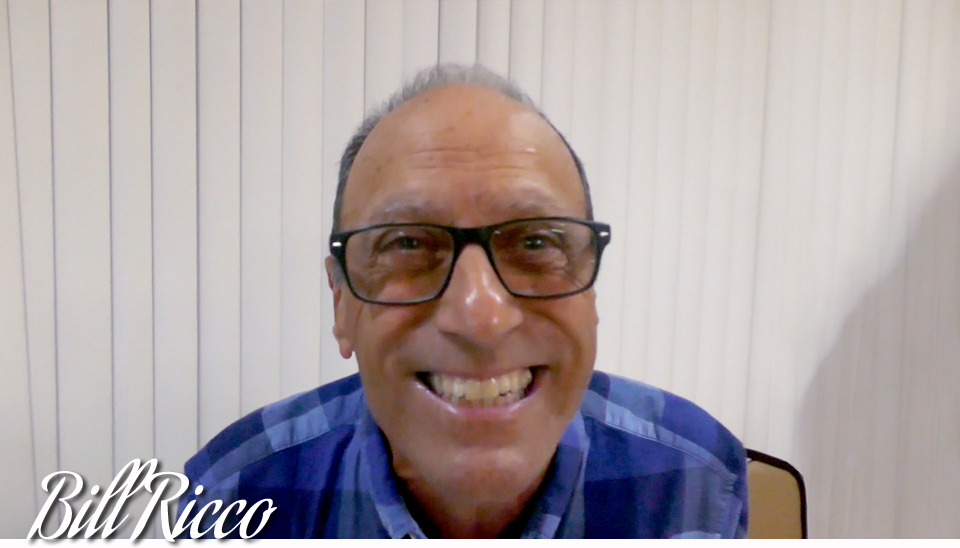 Twenty years ago when Kathy and I were considering the Galt Ocean Mile, as the place to make our home, we went searching the internet for current listings. We were right in choosing the Ocean Club (#308), at the time, without doubt, the best building on the mile. A medium-size, white concrete, building, standing on a thin barrier island off the Fort Lauderdale coast, on the tropical blue Atlantic. Back then the Ocean Club was properly designed to fit into the still pure, Florida environment. The dune (sand) on which the building sits was covered by a thick blanket of native, protective St. Augustine grass with a tall hedge of Sea Grape lining the dune between our building and the surf. And for visually good measure, three majestic,native, and productive coconut palms stood out of the hedge. Twenty years later, The Ocean Club has endured relentless attacks by a number of retired, midwest, housewife-filled “activities,” “decorating,” and “landscaping” committees. And two and a half years ago, Bill Ricco moves in and pounds a stake through the environmental heart of The Ocean Club and the already fragile Southeast Florida Coast. Bill Ricco was a first-year, part time/seasonal resident, when I met him. He was standing by the (pre-FOB) elevator doors … and introduced himself and asked for my vote. He wanted to be president of the Ocean Club Board of Governors (or maybe more appropriately, the Karaoke Klub. To kiss my ass, he promised to never hire a management company to do the job for which he and the board lobbied. Any long-time resident knows that “management” means the property manager is assured windfall and leaf blower profits, and the property owner, and Florida’s coastal environment gets screwed.
Imagine my reaction, when two months after his installation as the new, Ocean Club Toddler King, Bill (now fucking) Ricco, independently, decides to use my money to pay climate change-denying, Rick Scott-sucking, socially corrupt, Russia-connected Canadian mobsters to, as they say in their arrogant advertising, “ensure that the Ocean Club residents (I) obey the rules.“
First rule seeming to be that residents aren’t allowed to say “Fuck You” to Bill Ricco, or any of the flaming right-wing, amoral, Castle Group assholes who, in two and a half years, have done nothing more than surveil, harass, intimidate, disgust, and repulse my ass. All this, and with the greed-swollen, republican balls, to raise our “maintenance” fee, levy two $200 hall-pass violations against me, and used my money to pay some low-rent, cheesy lawyer to write me a “cease and desist” (the words $1000 gets you)letter to me, threatening with the full extent of the Fort Lauderdale Police Law. And that’s not all. Of course, with all their property management “expertise” (and more of my money) Castle Group “advises” Bill Ricco and his Stevie Wonder, Suzie Homemaker “grounds,” “decorating,” and “karayoke” committees, how to best (most “cost effectively”) turn Kathy’s and my home into Sandals. And while their at it, you know Castle Group will take all gluttonous, deregulation opportunity to squeeze the life out of the Florida Coast, stuffing its financial, republican-contributor holdings at the expense of me and anyone who cares about the speed at which the Earth is warming. So let me say one more

“Fuck You” to The Castle Group, Bill Ricco, the “grievance” committee, and any other crayon-totting, first-grade, activities and design directors that might be running in the halls, on the new paving stone deck, and around the Ocean Club. Not until the Ocean Club Board of Bill Ricco and his toddlers rids Kathy’s and my home of that rancid, criminal, Castle Group Stench, will I not voice my extreme displeasure, in whatever fucking tone I choose. Get it? In other words,

Shut the Fuck Up.