Miami Beach — In the 1990s, the iconic barrier island underwent a post-Miami Vice Renaissance when pop icons Gianni Versace, Madonna, and Prince all made ceremonious moves into the South Beach (SOBE) neighborhood. 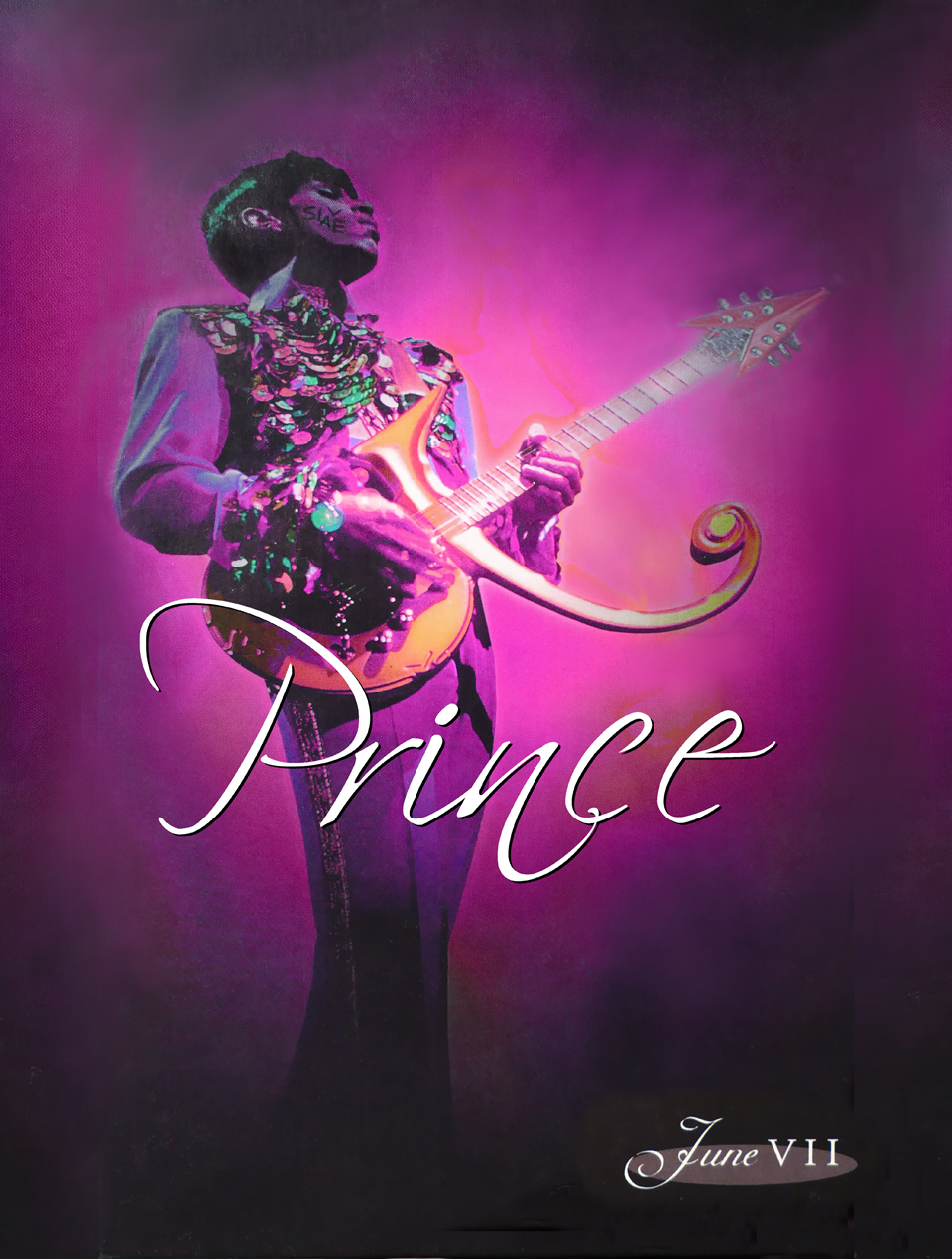 Prince opened a club at 1235 Washington Avenue on Miami Beach, calling it Glam Slam East. This is a “bootleg” recording of the show he played to open the club (June 7, 1994). At the time, The Artist Formerly Known As Prince, joined Gianni Versace, Madonna, Will Smith, Sylvester Stallone, and other top-of-their-game celebrities who led something of a Miami Beach Renaissance.

For the first anniversary of Prince’s South Beach nightclub, he played a second birthday show, starting what seemed would be an annual tradition, but Glam Slam was caught up in a local drug dealing scandal, and was closed in February 1996. In his short stay, however, as Gianni Versace had before his murder, Prince had made an important, long-lasting impression on Miami Beach’s fashionable culture.

“The History Of Funk”

“The Most Beautiful Girl In The World”