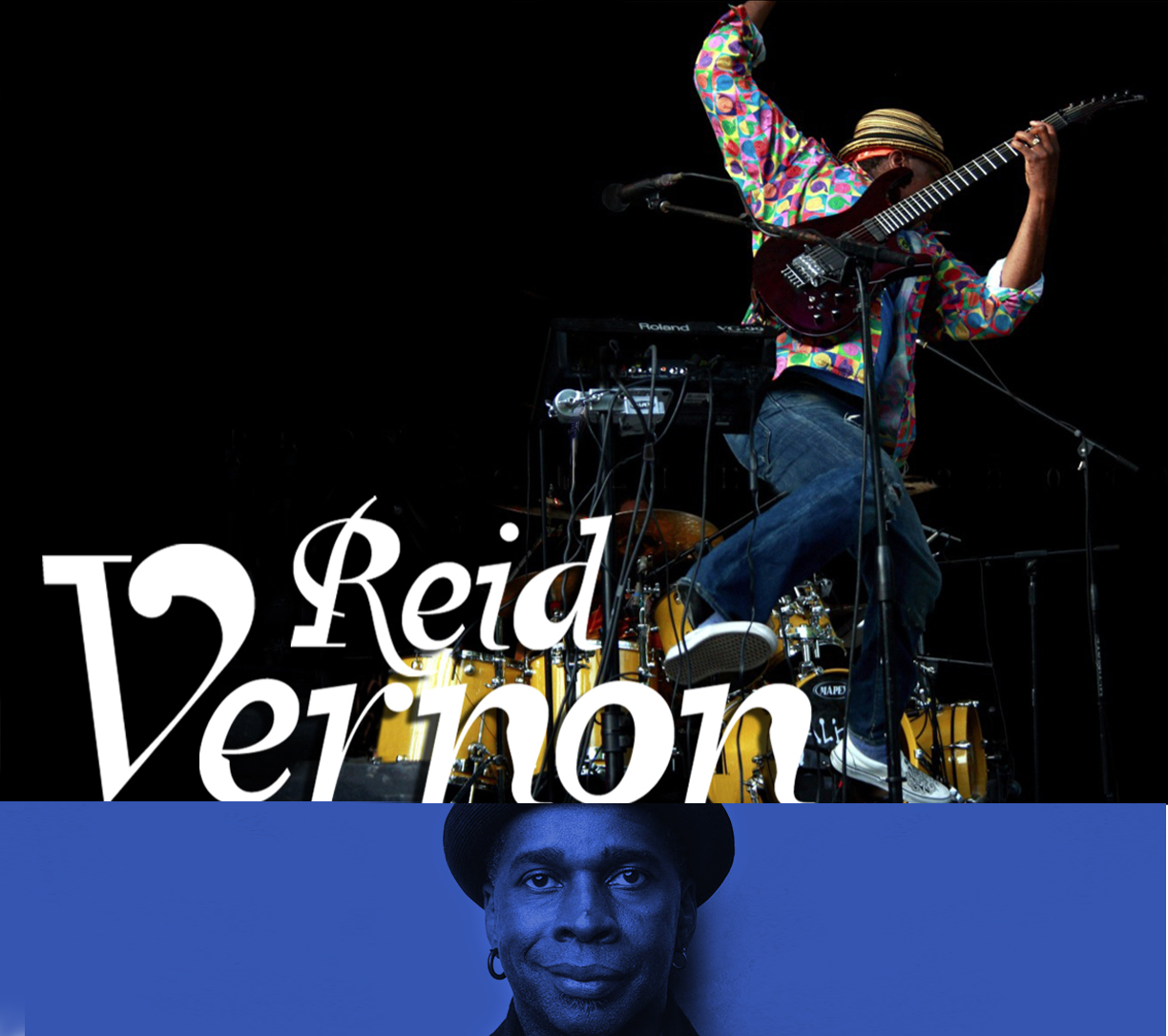 THE VISION
OF LIVING COLOUR

With Ronald Shannon Jackson and The Decoding Society, Vernon Reid began his musical career [DOWNTOWN] in New York City. In the early 1980s, it was in this darker space, where more open-minded, free-thinking, improvisational musicians explored the outer reaches of what they called “FREE JAZZ.”
A movement led by Yoda-like elders, including, Jackson, PHAROAH SANDERS, CECIL TAYLOR, JAMES “BLOOD” ULMER, and  ORNETTE COLEMAN.

For Vernon, it was a fine education, and fortunately for all who appreciate Living Colour, one of his best lessons was meeting DEFUNKT in a small basement club called THE KNITTING FACTORY. A band at home [DOWNTOWN], but a band whose sound was more accessible, more musical, LESS FREE?
Some called it “AVANT-FUNK,” and it was a sound that more accurately represented where Vernon’s sonic journey was headed.

• First, playing clubs in the city’s five boroughs, and Manhattan,
noteably at CBGB, in the Bowery, also home of
Patti Smith, Television, Talking Heads, The Ramones …

Yohimbe Brothers @ The Bowery Ballroom
New York City (2002)
After the dissolution of Living Colour (1994), some called Vernon’s solo material “avant,” a return to the New York City Underground, where his career started in the early 1980s.
Although reminiscent of his past with The Decoding Society and Defunkt, the addition of Dj Logic, left no doubt that Vernon was looking toward the future.