Bernard Fowler had been a Rolling Stone since the band’s legendary “Steel Wheels” tour in 1988 … what was different in 2018, was the 200,000 people he was looking out on, were standing in the middle of Havana, Cuba.

Fowler’s first recordings were with the group The Total Eclipse for the album A Great Combination released 1975. In the early 1980s he was a member of The New York City Peech Boys with DJ Larry Levan and keyboard player Michael De Benedictus. The group had dance hits with tracks like “Don’t Make Me Wait” and “Life Is Something Special”. He provided vocals for the songs “I’m the One” and “Come Down” from the Material album One Down, where he was credited as a songwriter on several tracks. In 1982 Fowler sang on the Celluloid Records release Do The Smurf For What It’s Worth. Fowler guested on Herbie Hancock‘s classic electro-funk albums Future Shock (1983) and Sound-System (1984), as well as the 1985 albums Compact Disc by Public Image Ltd and Language Barrier by Sly & Robbie. In 1986, he sang a song written by Philip Glass (music) and Paul Simon (lyrics), which appeared on Philip Glass‘s Songs from Liquid Days. In 1987 he sang backup for James Blood Ulmer on America – Do You Remember the Love?, and the next year he appeared on Bootsy Collins‘s What’s Bootsy Doin’?. Fowler was the lead singer for the group Tackhead for several albums in the late 1980s and early 1990s. He has also appeared on albums from Herb Alpert, Little Axe, Todd Terry, and Michael Hutchence, (formerly of INXS). In 1988 Fowler toured with Steven Seagal.

1985 — Fowler was hired to record backing vocals on Mick Jagger‘s first solo album, She’s the Boss. This proved to be the beginning of a lasting business and personal relationship, not only with Jagger, but with all the current members of the Rolling Stones, as he has also performed on the solo albums of Charlie Watts, Keith Richards and Ron Wood. After Fowler had already performed as a session musician with individual members of the Rolling Stones on their solo projects, he was chosen to join the Stones on their Steel Wheels world tour, in 1989. Mick Jagger spoke about his choice of Fowler to sing backing vocals saying that Fowler impressed him because he had a wide vocal range, many musical influences, and stamina.

He has remained as a regular backup singer on tours with the Stones since then. Fowler was a feature vocalist on three of Watts’ jazz solo albums. The other members of the Rolling Stones have utilized his vocal talents on their solo projects, including Richards’ Main Offender and Wood’s solo projects. 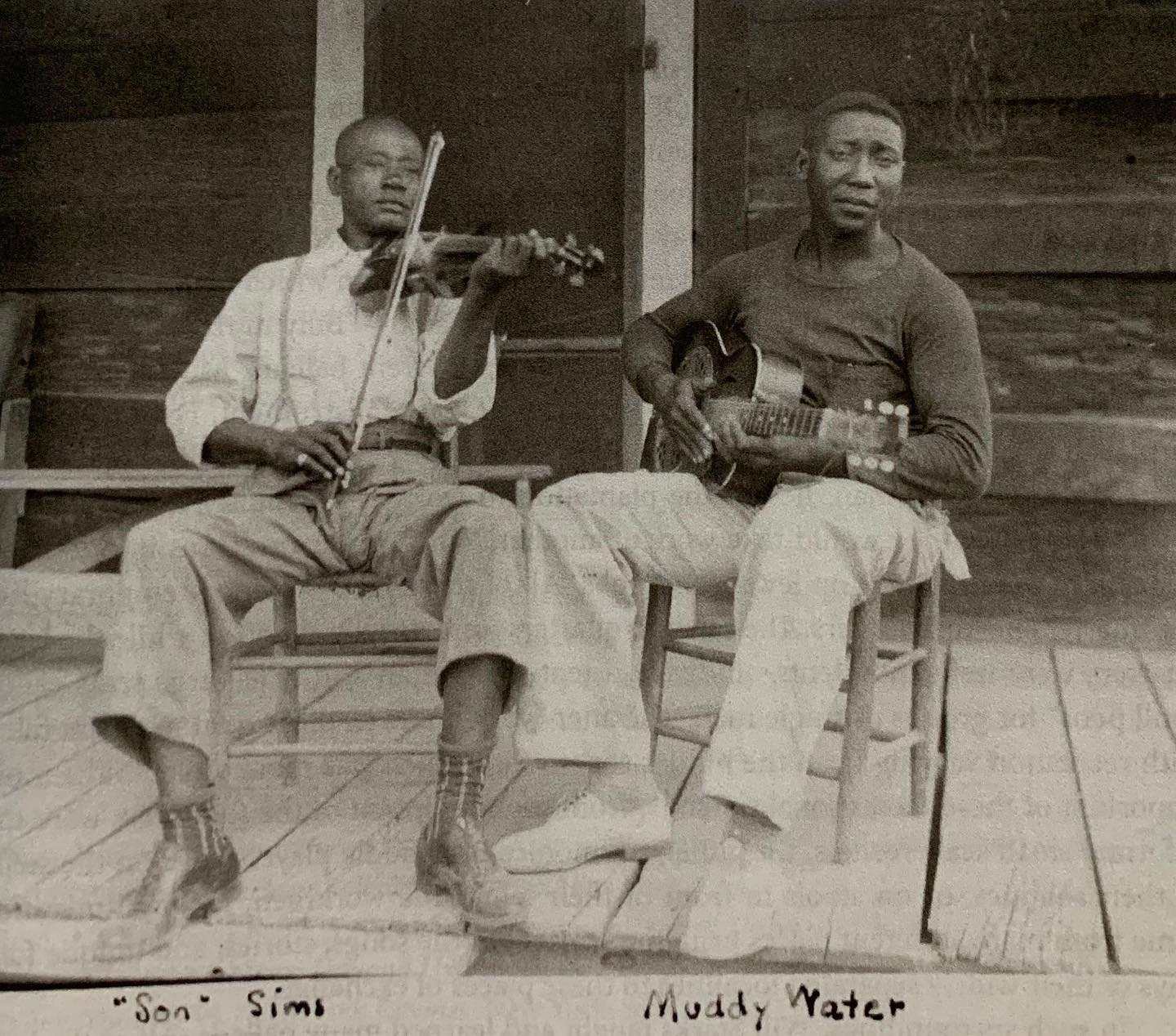 Long influenced by the Chicago blues, the band paid a visit to Buddy Guy’s club the Checkerboard Lounge to see the legendary bluesman perform. It didn’t take long before Mick Jagger, Keith Richards, Ronnie Wood and Ian Stewart were joining in on stage and later Buddy Guy and Lefty Dizz also played their part.

It was a unique occasion that was fortunately captured on camera.
Now, restored from the original footage and with sound mixed and mastered by Bob Clearmountain, this amazing blues night is being made available in an official release for the first time.

“Stormy Monday” playing on a generator in the small, old-strip mall, bar being run on a diesel generator out back in the alley.