Living Colour “Back In The U.S.S.R”

Paul McCartney w/ Doug Wimbish
Having a musical connection to England that goes back nearly 40 years, it wasn’t a complete surprise when Doug Wimbish brought a new project he was working on for Paul McCartney and his fight against breast cancer in the name of his late wife, Linda.
Living Colour and Tack>>Head
have always had Beatles tunes on their set lists. 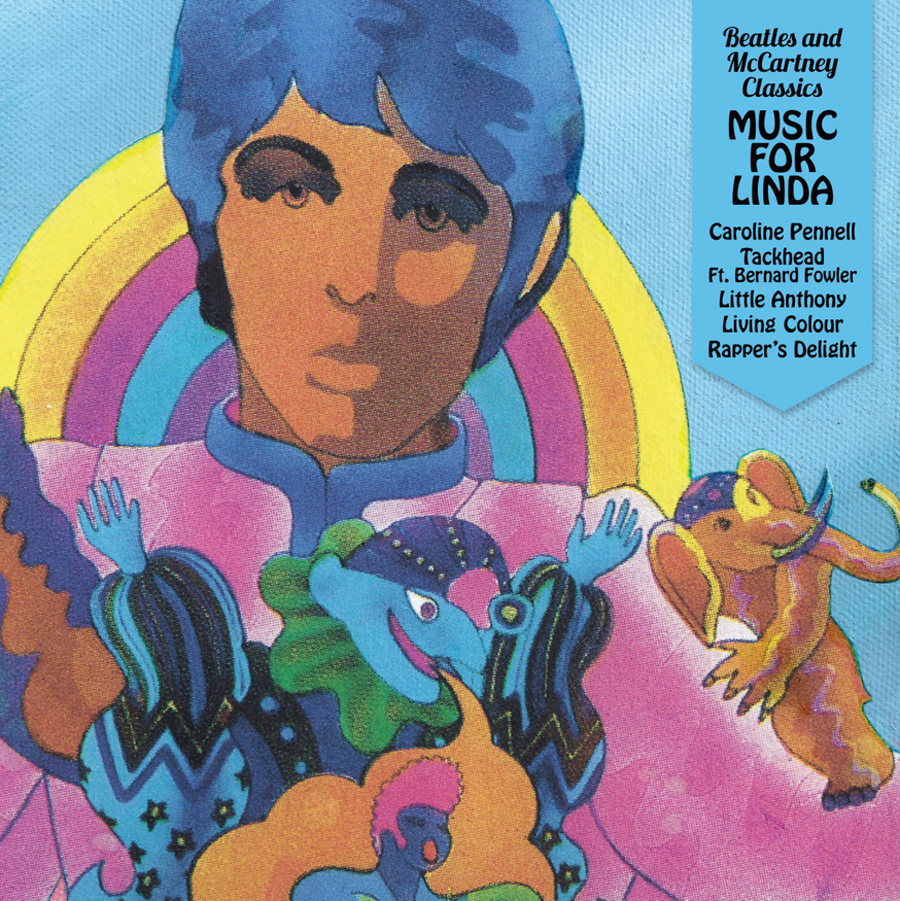 When Doug Wimbish was asked to produce Paul McCartney’s “Music for Linda,” he asked a number of his longest musical collaborators, including Living Colour, Tack>>Head and The Sugar Hill Gang, to help him on the (2014) EP, made to celebrate the 50th anniversary of the 45 rpm (single record), and to benefit the fight against breast cancer, the disease that claimed McCartney’s wife Linda.

For Living Colour, specifically, it’s version of “Back In The U.S.S.R.” was another in a continuous line of socially activist songs produced by the always socially conscious band. The Beatles “Back In The U.S.S.R.,”  wasn’t written (1968) with a political message in mind, but a time has passed, and we now have a president of the United States, who favors Vladimir Putin and Russia, over much more than half of all American citizens.

“I’m living this shit everyday,” Corey says. “We’re no less relevant today, than we ever were.”