EarthDriver
In a world consumed by division, madness and hatred we need to uplift each other with Love. — Jeremiah Hosea 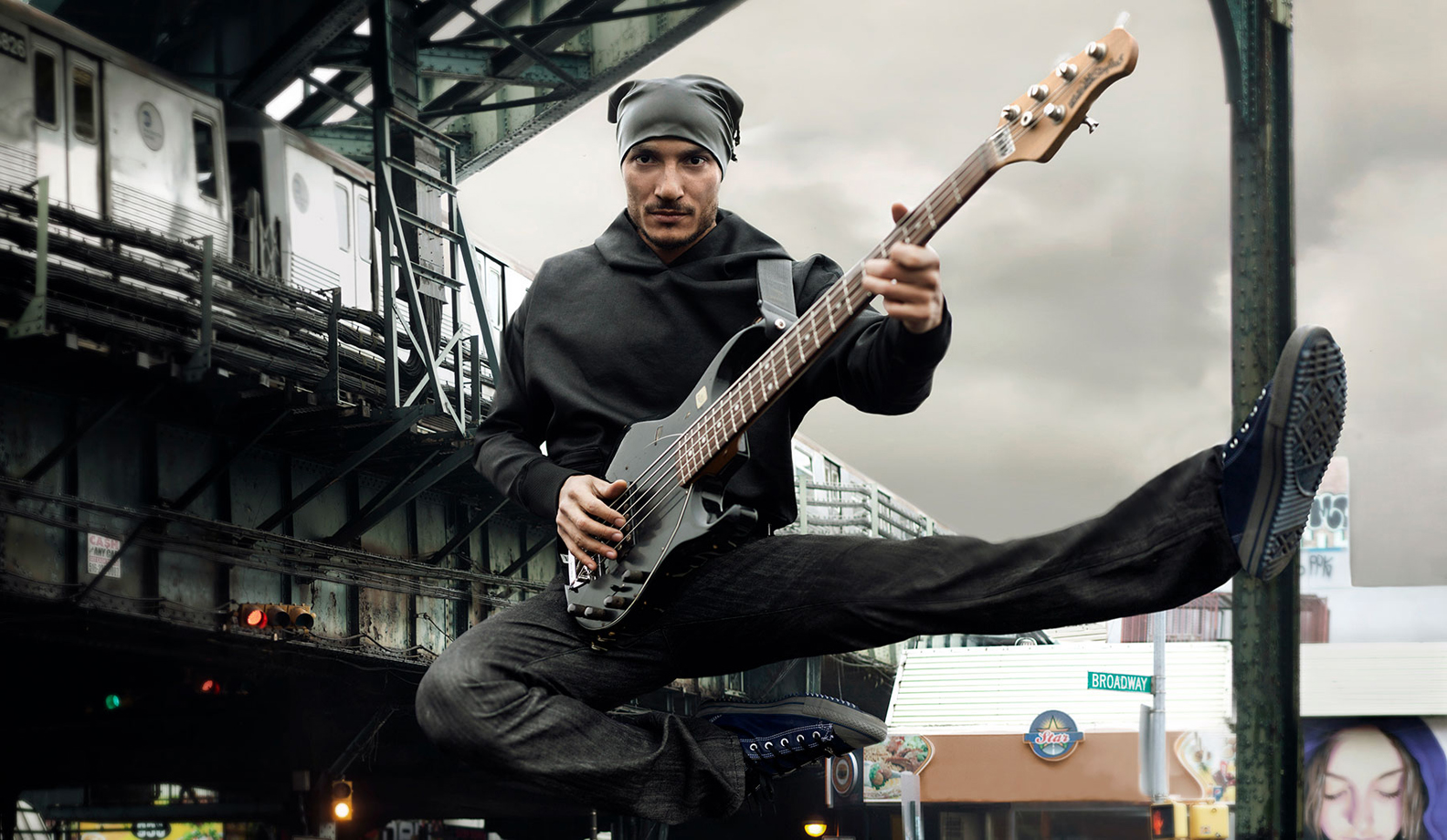 From his home in Queens, New York, Jeremiah Hosea, with his wife and two young children, is doing his best to create art, take care of his family, and anxiously await the promised light at the end of the terminally long tunnel.

Verse 1
You can lead a horse to water, but you can’t make him drink
I have no control over what so many people think
It feels like my love is flowing in a baron land
In a waste land
Like love’s in an Hourglass
Running out, Running out of time
Verse 2
It’s not the clock that’s ticking
It’s all those bombs
The lesson’s still unlearned
and time keeps moving on

In a world consumed by division, madness and hatred we need to uplift each other with Love. — Jeremiah Hosea