dave.•hogerty
the way I see it. 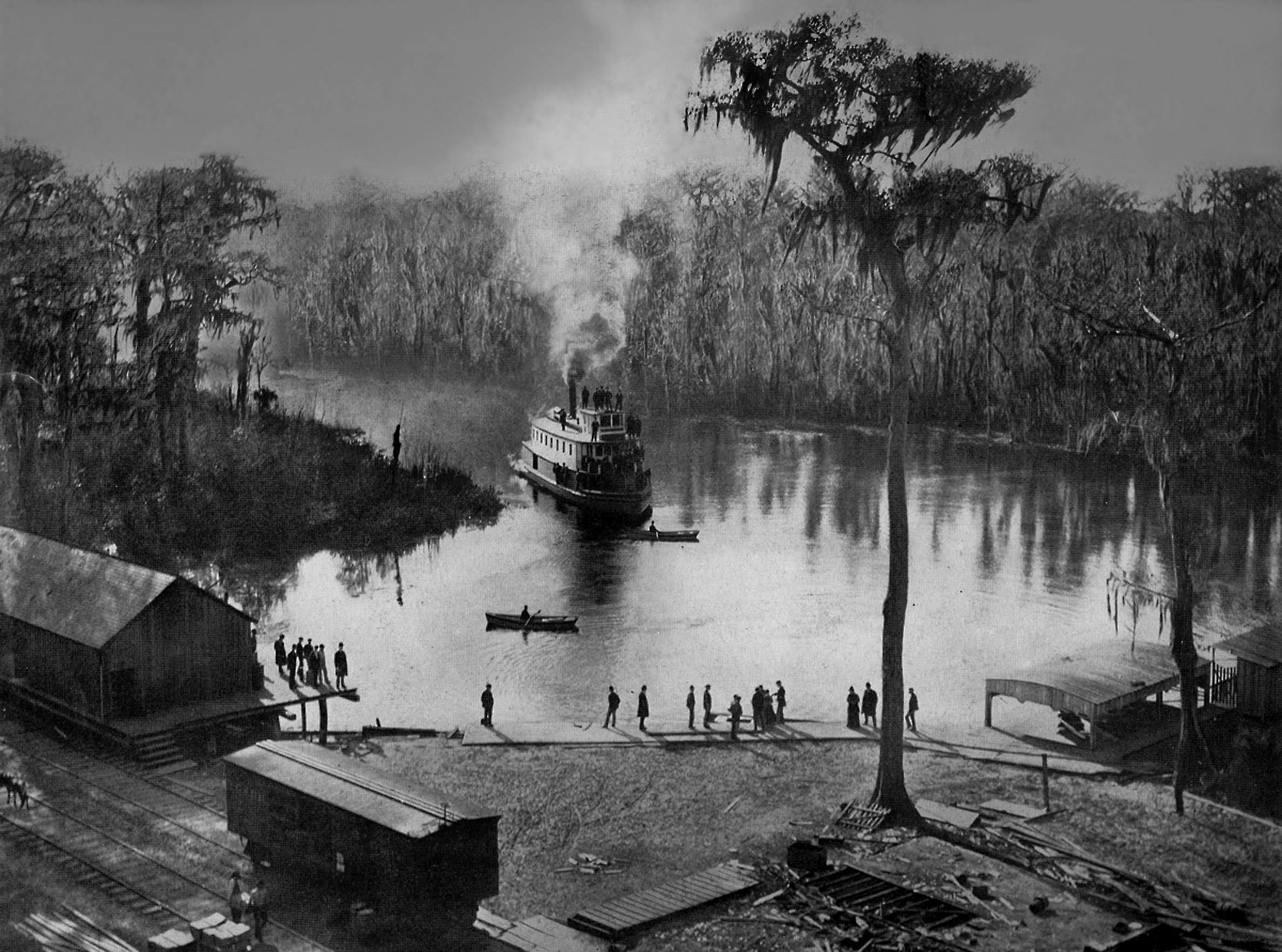 [1949] — THE VALUE OF WATER
Please Take Care of Our Springs, As If Your Life Depended On It.
Because it does.

Zephyrhills
(A Commercial Value) Selling in a plastic bottle, what we once drank free out of a fountain, even those it was designated for either “white” or “colored” only, no matter how thirsty one might be.
MIXED MESSAGES — Spiritual in that we stopped into a small Bible shop, one of the few things open on a Sunday afternoon in Zephyrhills. Once inside, we were greeted by two young, good looking Christian women. Late teens, or early twenties, both were working after-service shifts in the churches book store. Both were equally pleasant, but projected opposite images if you were to see them on the street, rather than together in a small-town Christian bookstore. One was blonde, in a modest, summer Sunday dress, while the other whos hair was a mix of purple and black, felt a sleevless Joan Jett & The Blackhearts t-shirt was a better fashion pick to accent her arm-covering, colorful tattoos. So enough of the spiritual, another thing the two young women had in common, they were both drinking local water, now professioanlly packaged with a green logo on a plastic bottle, and the little town of Zephyrhills was making its Beverly Hillbillies statement, deep in the jungle of interior Central Florida, in from the Gulf of Mexico and Tampa Bay. We were looking for directions to the Zephyrhills Spring (today, a bottling plant), wanting to see the Florida source of God’s life-sustaining elixir, that commodity that has so often been taken for granted, wasted, and abused. BACK TO THE SPRING / RURAL FLORIDA SWIMMING HOLE. Also commercially, we had been standing and chatting in a Christian Book STORE, meaning the two young women were’t only enjoying the coolest local beverage, and taking advantage of its medicianally clean and clear natural properties, they were also in the shop to move the Christian merchandise. We felt guilty, and although not in the market for a King James remix, we felt like we were obligated to buy something. So we thought about it, and I quickly came up with St. Christoper … it had been a long while, but I remembered he carried someone safely across a river, and was made a saint for it. People used to wear St. Christopher medals (I once had one), thinking their belief in Christopher made future travel safe … no harm in having Chris with you, so I asked the young women if they might have him.
Almost immediately, I was now being religiously schooled by three women, two distinctly different youngsters, and my wife Kathy … hearing from all three, I soon understood that Christopher was a Catholic, not really ever accepted by the Southern Baptist, and especially since losing his Sainthood, by order of the same spiritual crew that had installed him in the first place. I’m not sure what it’s all about, but it looks like Chris is getting from the spiritual leaders, the same ill treatment from those who believe in fact, and trust in science … the same eggheads who stripped poor Pluto of his planetary privileges.