Paris In The Light

………Josephine Baker was welcomed by the French,
and when she arrived, the ’20s roared louder in Europe. 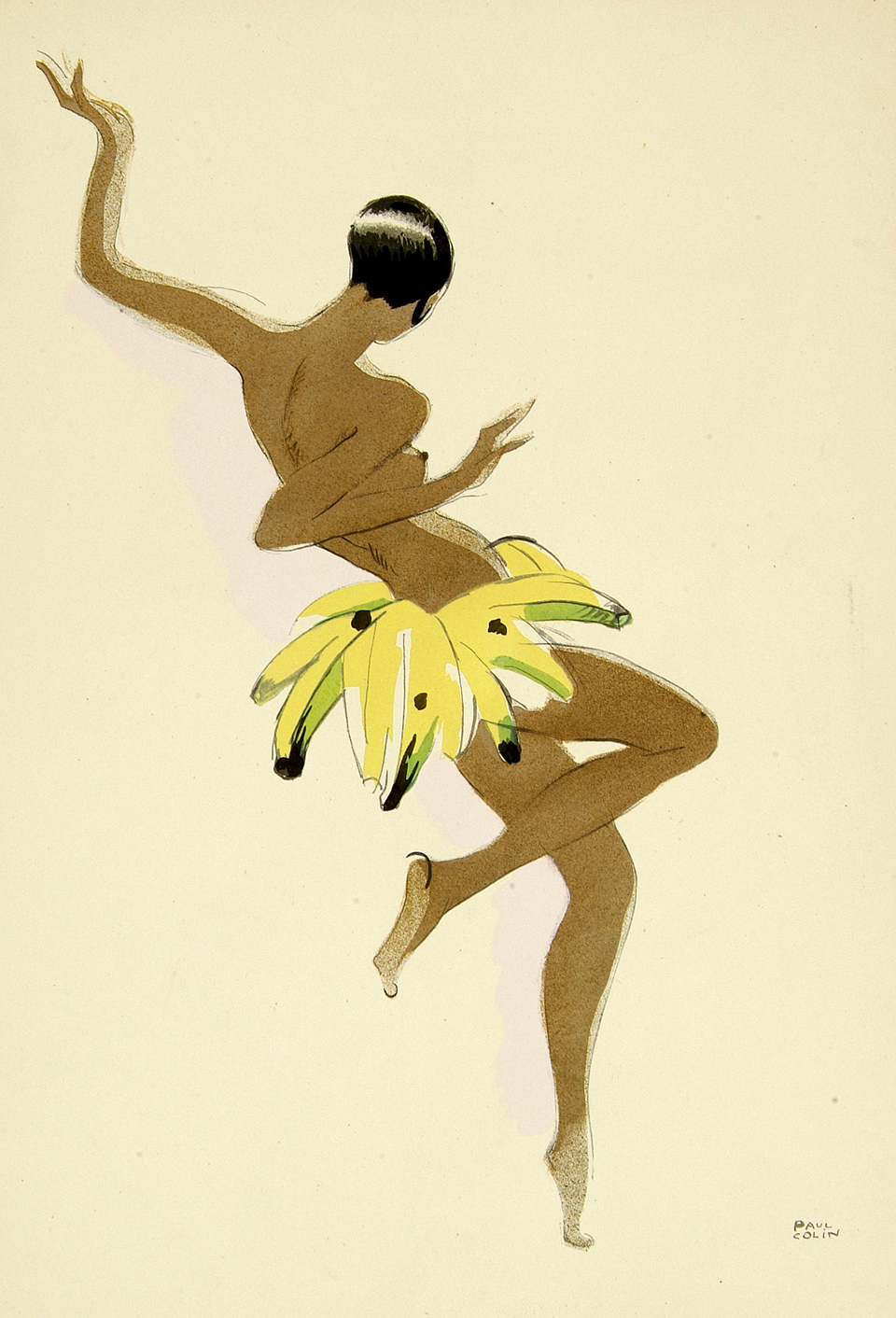 PARIS / 1925 — Over the course of a single evening,
the Mississippi-born dancer Josephine Baker becomes the darling of the Roaring Twenties. Some French audience members in the Théâtre des Champs-Élysées are offended by Baker’s free-spirited performance in La Revue Nègre, but the city’s discerning cultural figures (among them Pablo Picasso and Jean Cocteau) are

enchanted by her bold and uninhibited style.

In Josephine Baker ( THE BOOK ), José-Louis Bocquet and Catel Muller capture the remarkable life and glorious times of a spirited, principled and thoroughly modern woman, a star who dazzled audiences in the twenties, who aided the French Resistance during World War II, and who later, adopted 12 children of different ethnic backgrounds to prove that racial harmony was a possibility.

Josephine Baker was a dancer and singer
who became wildly popular in France during the 1920s,
and devoted much of her life to fighting to end racism.

Born Freda Josephine McDonald on June 3, 1906, in St. Louis, Missouri, Josephine Baker spent her youth in poverty,
before learning to dance and finding success on Broadway.

In the 1920s Josephine moved to France
and became one of Europe’s most popular and highest-paid performers. 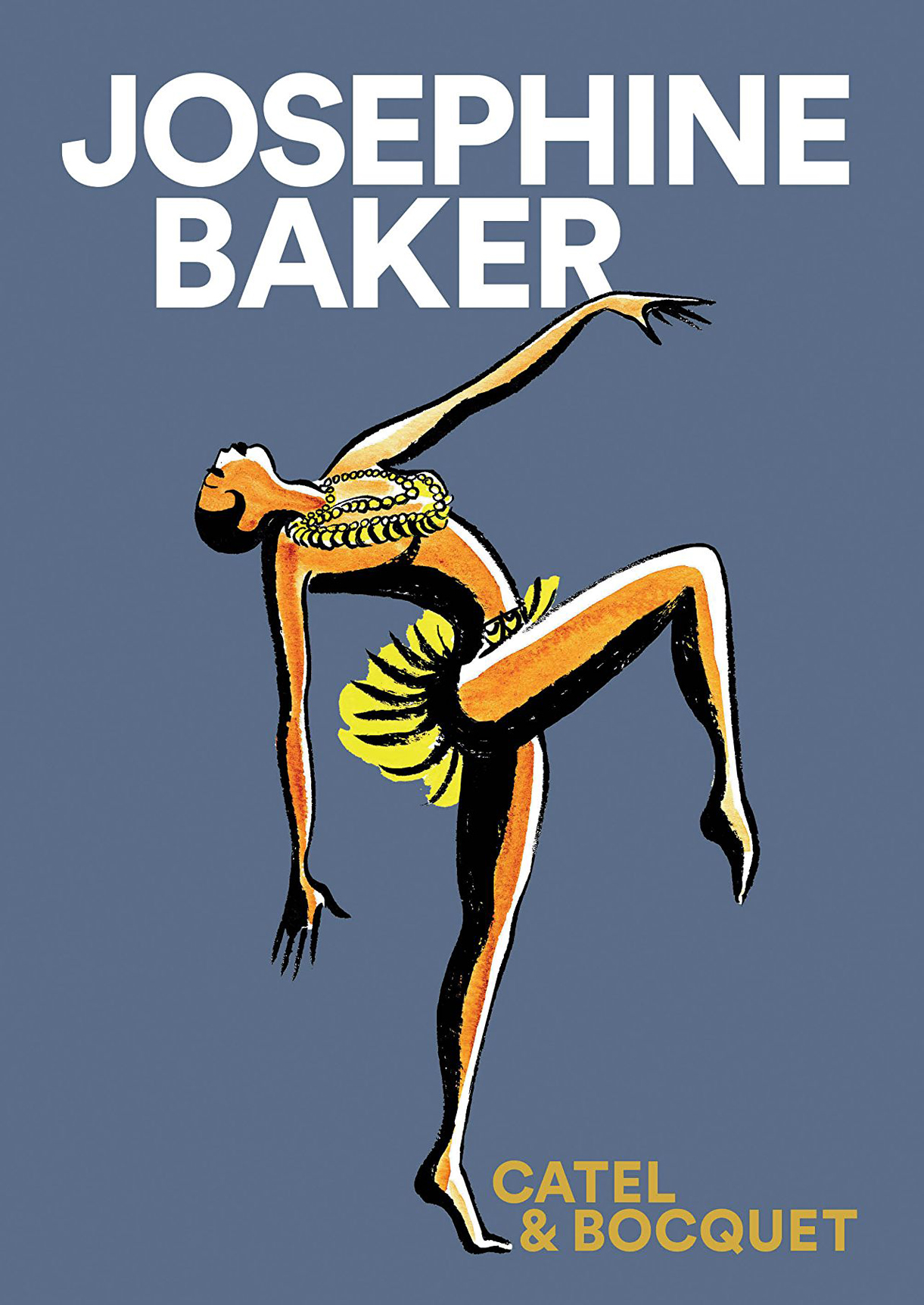 a remarkable story,
starting on The Mississippi,
moving to Harlem, NYC,
finding success On Broadway,
and fighting for global peace and harmony. 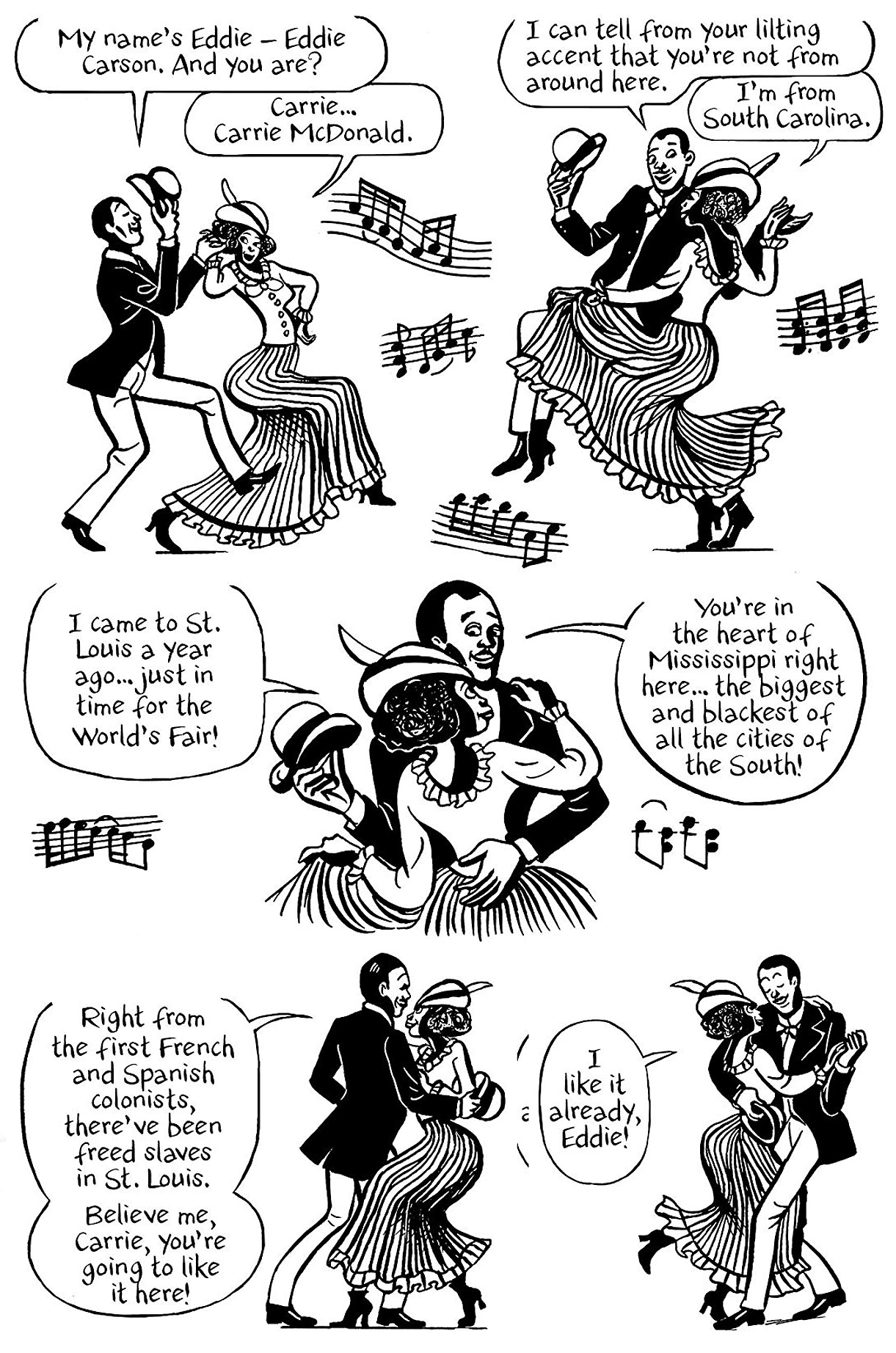 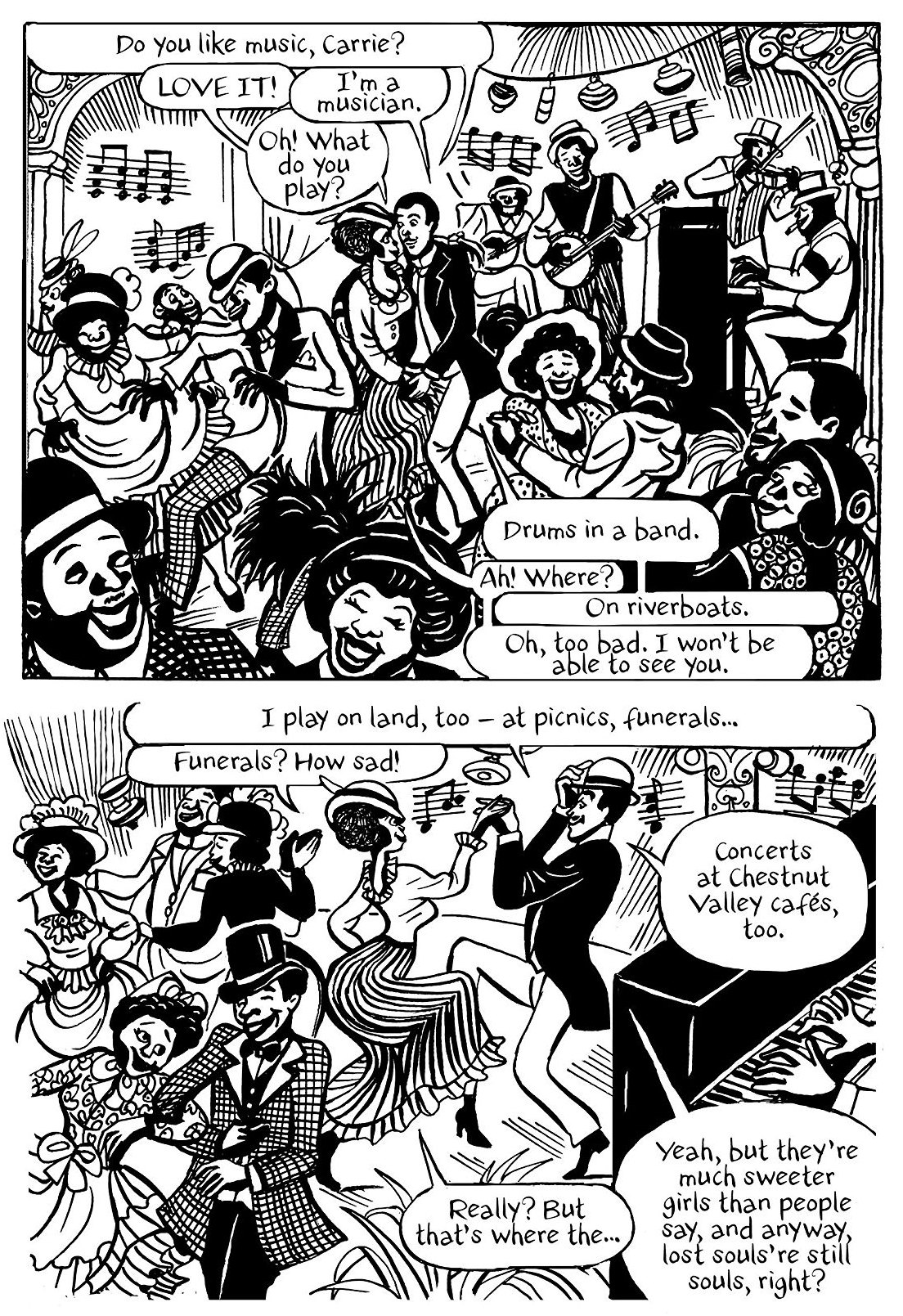 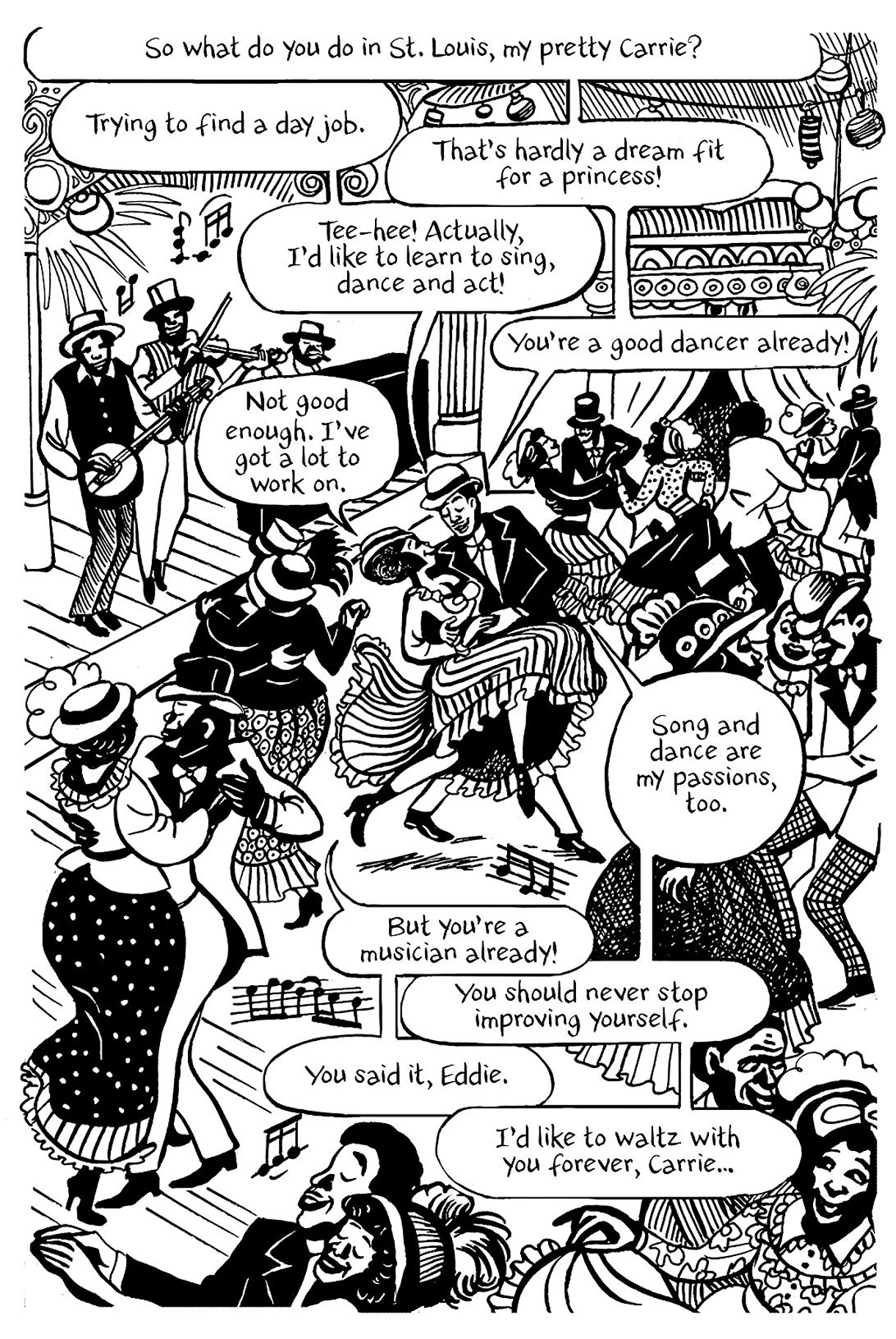