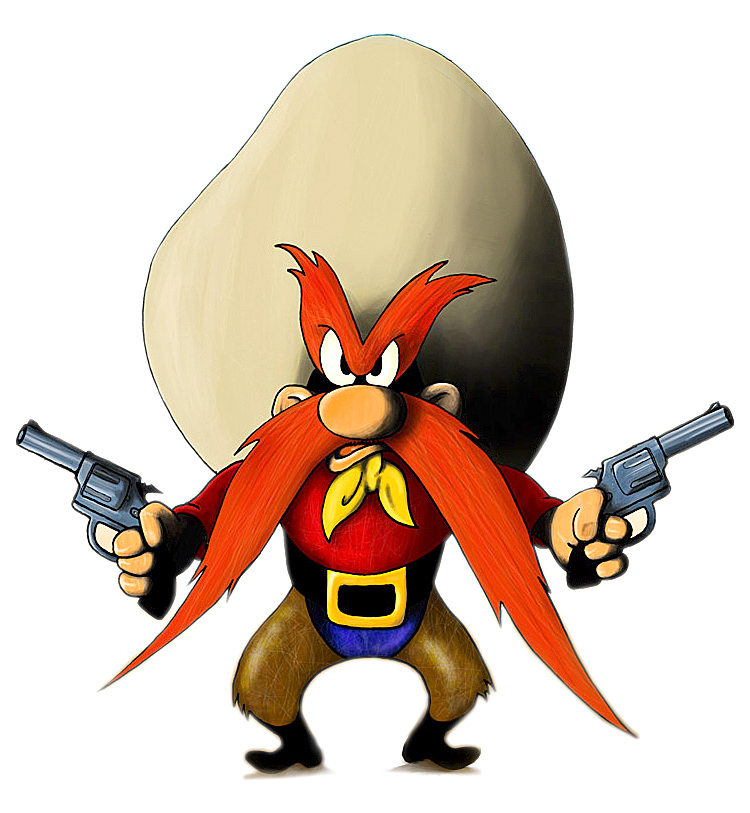 __where you goin’ with that gun in your hand?

It didn’t really matter where Joe was goin’ with that gun, did it? But the fact he had it in his hand at all was enough to catch your attention.

The gun has always been a tool, whether it be for hunting food, self defense, or murder. So it is no grand leap for so many to make it a tool in art, to put its power to use both creatively and shockingly. Yosemite Sam came out of the cartoons blasting, and in Dog Day Afternoon Al Pacino ranted at the cops to “Put those fucking guns down!” Both are powerful images that cannot be separated from one another … at least not in America.

We live in a land where “the lone gunman” has reached mythic proportions; where Lynyrd Skynyrd sings of Mr. Saturday Night Special as if he’s coming after us all; where famous crime photographs are eventually elevated to become pieces of art commanding prices in the tens of thousands of dollars.

Artists wear the gun on their hip, whipping it out symbolically every chance they get. Rock ‘N’ Roll has treated weapons as toys — its king blew out TV screens with collectible revolvers — but it has also taken them to a place of reality, allowing some of our best rap artists to go the way of the gun.

Like so many others, Ted Nugent, once thought to be a “practical man” of weaponry, showed his true colors after a black man named Obama was sitting in the White House, and his talk of sportsman-like hunting for food turned to hate-filled tirades demanding Hillary Clinton “suck his machine gun.”

No matter the cause, the intensity of feeling is always passionate and universal … and in the end, we all know where Joe was goin’ …

He was goin’ to shoot his old lady down for “messin’ around with another man.”