New York City: a search for jazz can take one on a wild ride, across all five New York City Boroughs. As twisty as such a ride might be, one thing is sure. No matter the night, the later and darker it gets, all roads will eventually lead downtown. 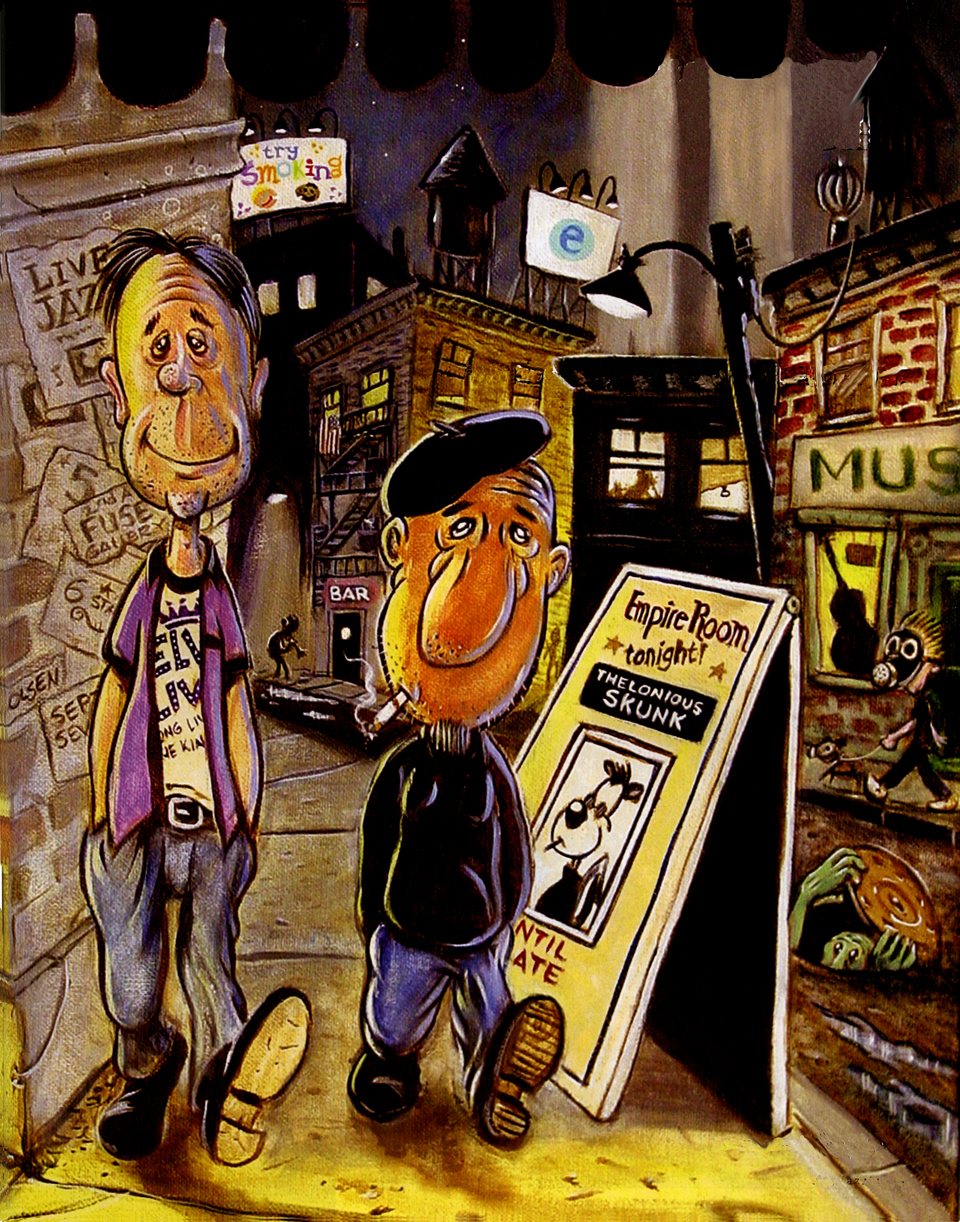 DOWNTOWN  — WHERE THE STREETS ARE MEANER, THE DRINKS ARE CHEAPER, AND THE MUSIC IS WAY “OUTSIDE” THE BOUNDS OF NORMAL.

Shut the Fuck Up!

Screamming at Czech Republic president Vaclav Havel, U.S. Secretary of State Madeleine Albright, Laurie Anderson, and Lou Reed, who were talking during a Bar Kokhba show at The Knitting Factory.

1996 — Vernon Reid with Melvin Gibbs and Ronald Shannon Jackson at the Knitting Factory. Fifteen years earlier, before Living Colour, Vernon played guitar in Jackson’s band, The Decoding Society. From the same stage, it was where Vernon earned his virtuosic reputation, and planted his Living Colour roots. Not to be ignored, of course, is CBGB, the Downtown club in the same area that became Vernon and so many others, a gateway to the surface. 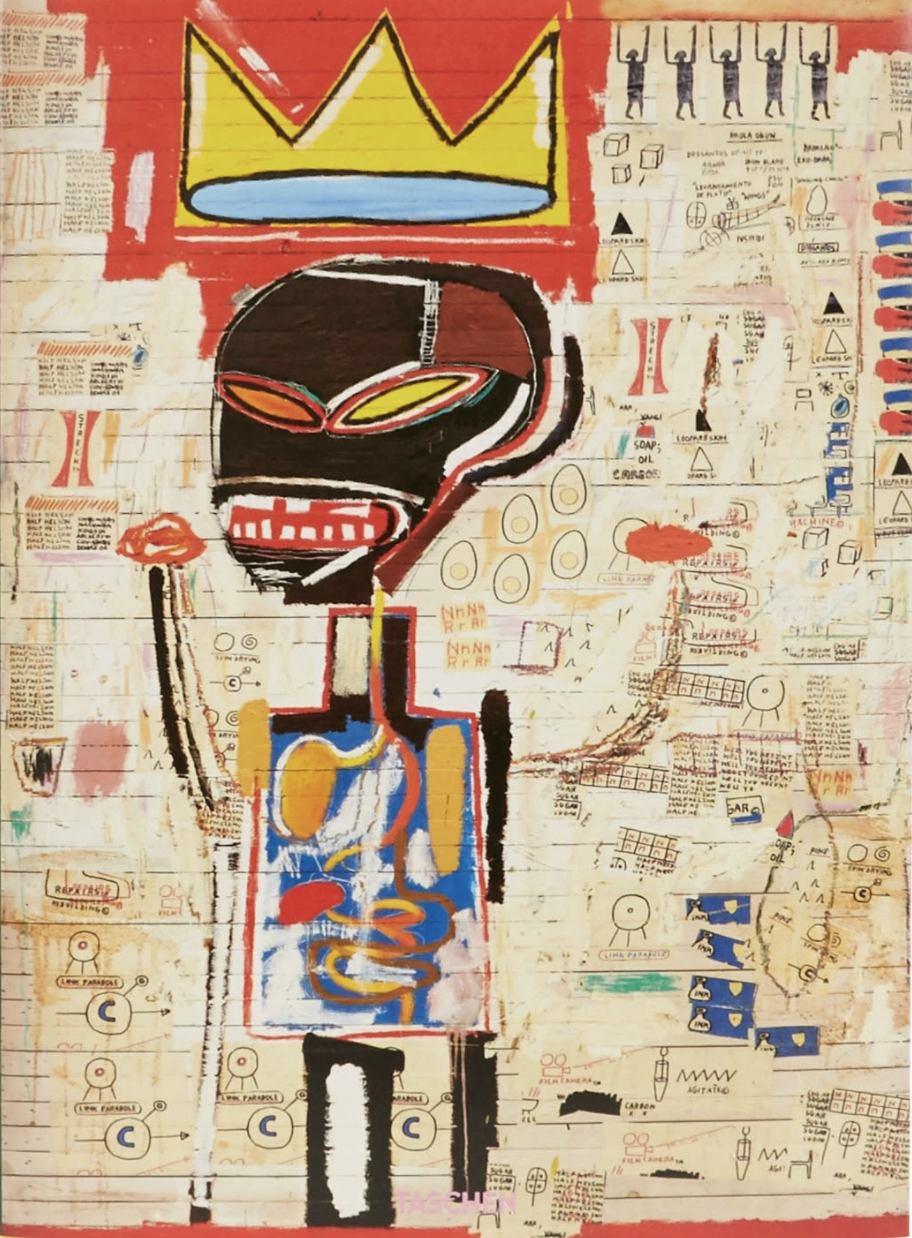 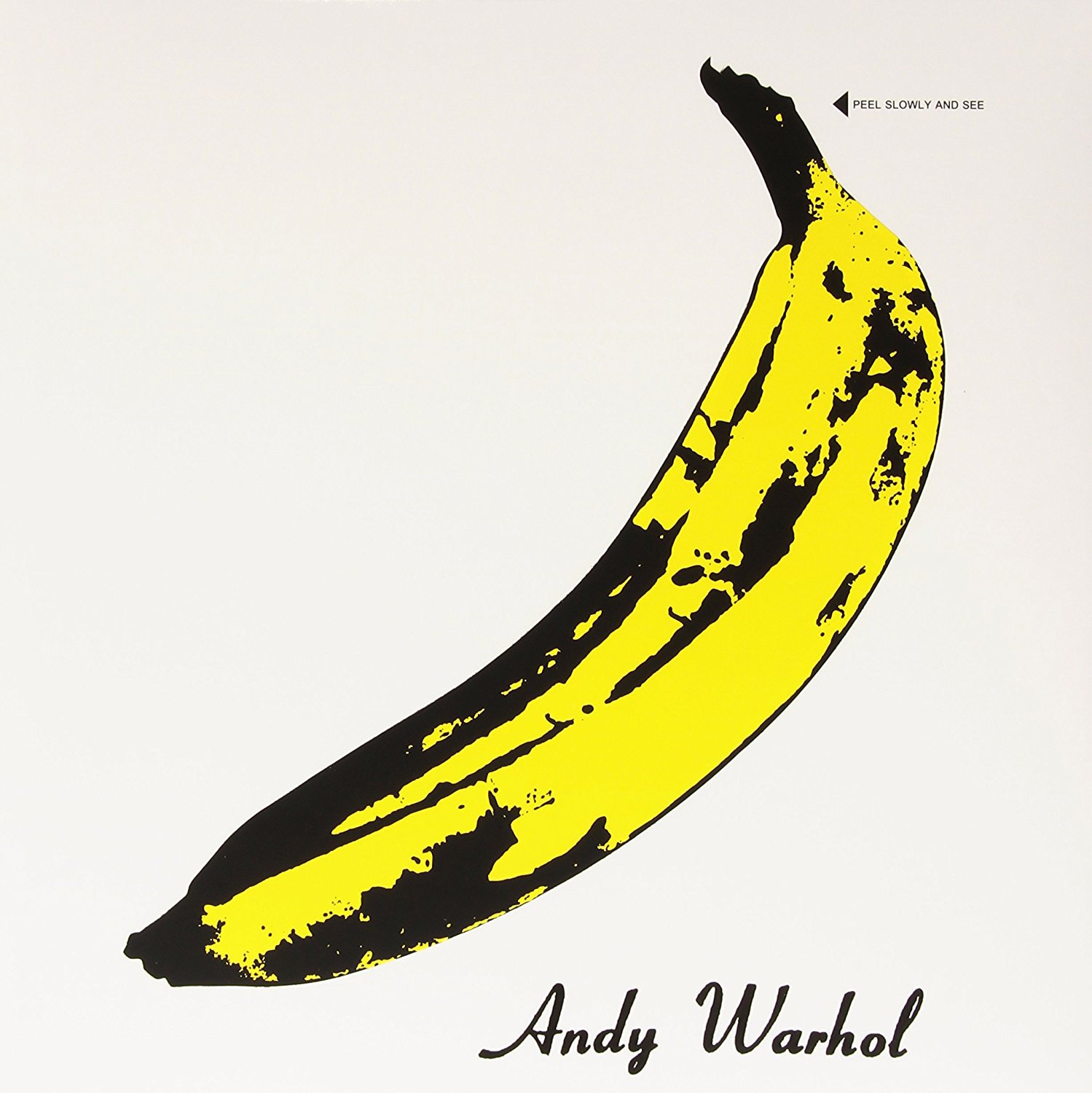 Relationship with
The Velvet Underground,
Lou Reed (Walk On The Wild Side) Tack>>Head
The Doors @ The Factory (Movie Scene)
Oliver Stone

Off To See The Wizard

Ornette Coleman — Driving his old Porsche (details), with the top down, enjoying the clear summer evening in New York City. With Oswald riding shotgun, they were on their way to see ….. Coleman, On the way from his house in the Bronx, down to Coleman’s apartment in the Village. Oswald, an antique musical instrument historian/anthropologist, and Will, a famed Rock N Roll drummer. Midtown, Paris Hilton-esque traffic light encounter. Ornette, ……’s father answers the door. In Will’s mind, it was as if he were face-to-face with Yoda. Ornette Coleman, legend of the Downtown NYC “Free Jazz” movement. Jamming with the master. Go into that closet he directed, and where Will found a one (high-hat?) cymbal, one stick and a headless rim. What came of it?

On the way to Cuba, via New York (Not Miami)
Great Night in Harlem
Wendy Oxenhorn — “Yes, Your Enormous”
No Pictures — Why didn’t you tell me Usher (woman) at After Show
Mayor Dinkins
Quincy Jones
Bill Cosby
Chevy Chase
Stanley Jordan
Ladell McLin
Billy Cox
Swiss Chris — Band Of Gypsys
Billy Bang
Simone — Nina’s Daughter
After Show @ Magic Johnson’s Movie Theater
Scandinavian Babe “Riding” the B3 organ in the middle of the room
Stanley Jordan — Straight Ahead, dirty blues, out of his Eleanor Rigby charachter.
Elementary school teacher, out alone, on a Saturday Night (Fever)
Benefit to build a home, and to provide health care for retired musicians who might be homeless or uninsured.
Regina Holmes outside Madison Square Garden