THE DECADE COULDN’T HAVE ROARED LOUDER.

As a politically minded, religious movement prohibited the freedom to consume alcoholic beverages in America, a significant number of the pioneers who had made it as far as South Florida, rebelled, and chose rather to move underground, indulge in the Vice, and reject the government’s unpopular restriction. 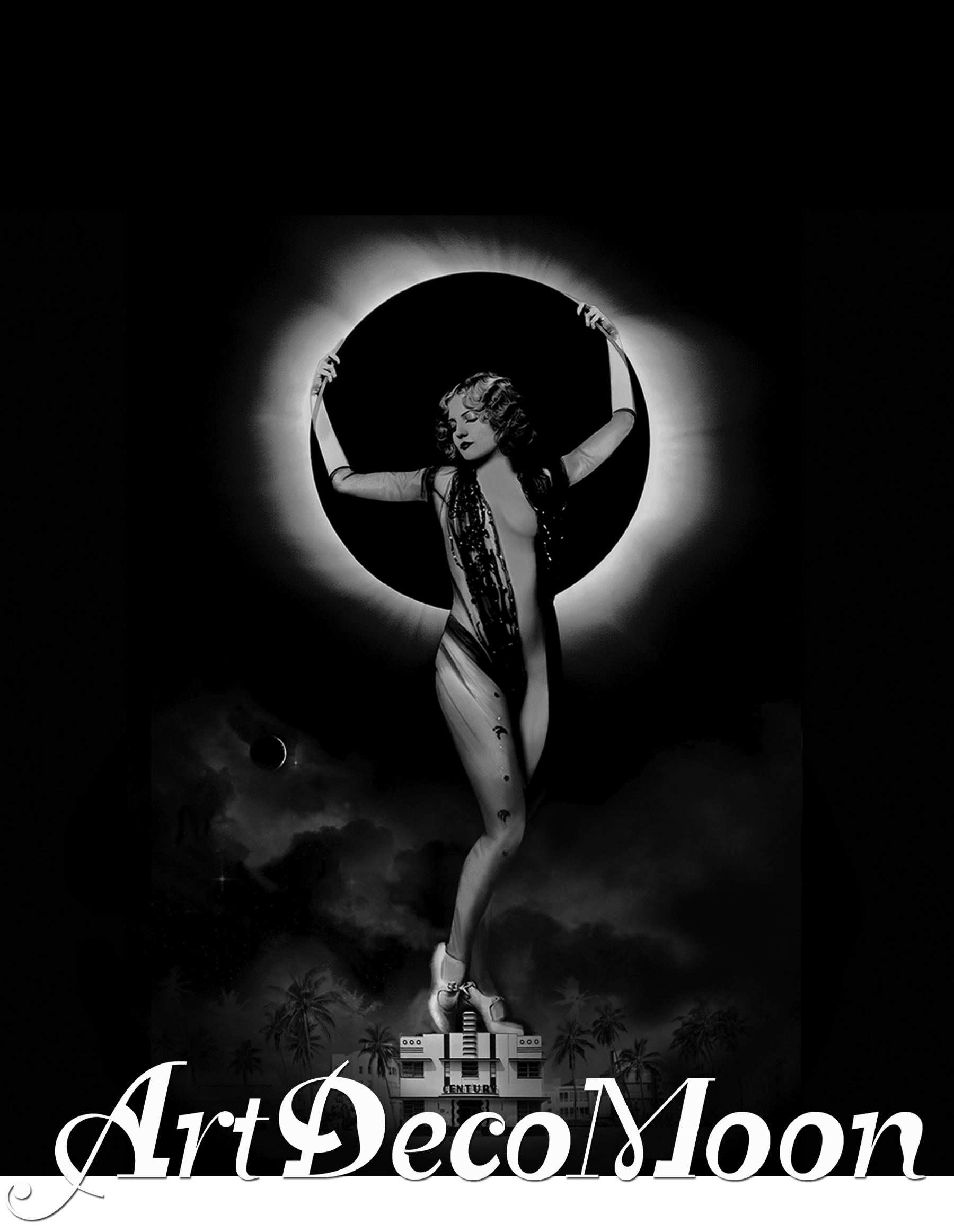 After show playing in clubs, near the hotels where black musicians were forced to stay, after playing shows, on the beach, at the Fontainebleau and Eden Roc Hotels.

• When the Beach Was Hot

Ella Fitzgerald
Nat King Cole
Sarah Vaughan
Dorothy Dandridge
Arrangements made for Sammy Davis Jr. (A Made Member of Frank Sinatra’s Rat Pack)
Frequent Miami Beach visitors, especially after Jackie Gleason made his move to Florida.
Frank Sinatra — Tony Rome (1967)
Making Movies by day and hanging out (drinking, partying, whoring) in and around the Miami Beach hotel bars, nightclubs, and lounges … and making the regular ride across Biscayne Bay to listen to the more psychedelic, experimental protest music of the Coconut Grove Underground.

1965 — Jackie Gleason meet Wayne Cochran and the CC Riders.
Jaco Pastorius — Confident (closer to arrogant) teenage bassist in Fort Lauderdale, who sharpened his tool, playing with the seasoned, old, and wise Jazz and Bluesmen who sat proudly in the small neighborhood clubs, playing late, into the early morning, Sistrunk Boulevard night.
LAS OLAS AFTER DARK
Jaco joins Wayne Cochran’s Big band, doing gigs on the Fort Lauderdale strip, at the Elbo Room, at the corner of Las Olas Blvd and Ocean Drive (A1A), where, as Hollywood said in 1960, The Boys Are.

Artesian Spring — Venetian Pool, in Coral Gables, the upscale neighborhood, south of downtown Miami, west of US 1, the line between the Gables and the Coconut Grove Ghetto, before going deeper east into the jungle, under a canopy of Sea Grape … Fairchild Gardens (Chihuly Glass/Will Calhoun Drums)
Calhoun, also with Robert Redford at the Young Arts Foundation in its newest acquisition, the historic, old school Miami Bacardi Building that has sat in its distinguished place (address) on Biscayne Blvd for as long as I can remember,
New Times (arquitectonica) — Famous architcture firm failure to sell on 35th and Biscayne, before the Art Basel/Design District Explosion.
Years before, the neighborhood on the outskirts of Downtown Miami and Little Haiti.
CHURCHILLS
Carl Juste/Pat Farrell — Educational/Cultural photographers.
Enriqueta’s Cafe (Sandwich Shop)
Miami New Times new digs. A deal (including signage) was struck to the financial satisfaction of both Arquitectonica and the New Times coporation.
ART BASEL & A DESIGN DISTRICT EXPLOSION
Private Room (ganja-filled), alley entrance, or as if you were taking the back door exit of the young and popular, Kobe Beef Taco serving, people on the edge of their chrome-plated stools.
DJ-RAMPAGE — Off the road he had traveled continuously, for the past five years, with (Ms.) Lauryn Hill. The “Ms.” because Lauryn insisted upon it. It mattered not (DIDN’T MATTER) where they played … Oslo, Jamaica, Moscow, or Mexico City, Rio, or Miami Beach, audiences around the world were frequently disappointed by the performance of an original Fugee.
“Ready Or Not” — (video) w/ new and improved, much higher than vintage Miami Vice technological, Bad Boys, Fast And Furious, Ride-Along Cop Movies.
Oct.1996 — Fugees Fashion Week performace w/ celebrity audience members.

DuPONT BUILDING
FLORIDA’S SISTINE CHAPEL
Ponce de Leon’s Discovery
Florida History
The story of Ponce de Leon’s landing near St. Augustine, Welcomed by the Natives, and his making his Claim to Immortal Fame.
“THE DISCOVERY” is painted on a series of Cypress Panels, the 25-foot High Ceiling of a large, windowed, sunlit room, behind the ornate, brass fence, and through the gate off the Dupont’s mostly marble and chrome, Art Deco Style lobby.
ART DECO STYLE
Steve and Nancy’s wedding party on Ocean Drive.
THE PARK CENTRAL — telling a visual history of

Florida’s Original Sin
FOUNTAIN OF YOUTH
Gold, Silver
Florida’s Sistine Chapel … Florida History painted on a high Cypress Ceiling, a striking testament to Florida art, culture, and determination. A style at odds with the Dupont’s NYC-inspired, Art Deco look, but a style that could be no more revelatory, honest, and pure Florida.

[ 1992 ] — While on the Miami Herald Staff, contributed as a photographer, editor, and designer to the Herald’s Public Service Pulitzer Prize for its coverage of Hurricane Andrew.

•THE GIRL WHO GOT AWAY 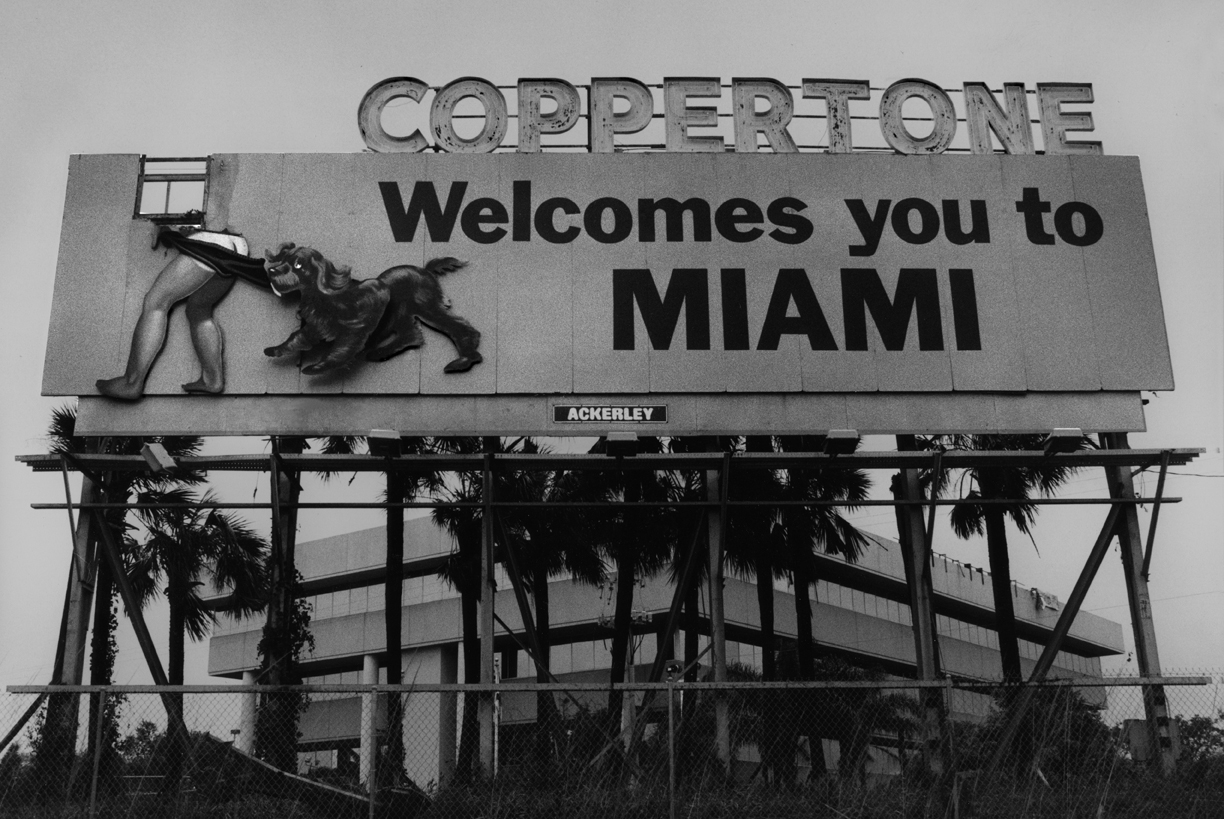 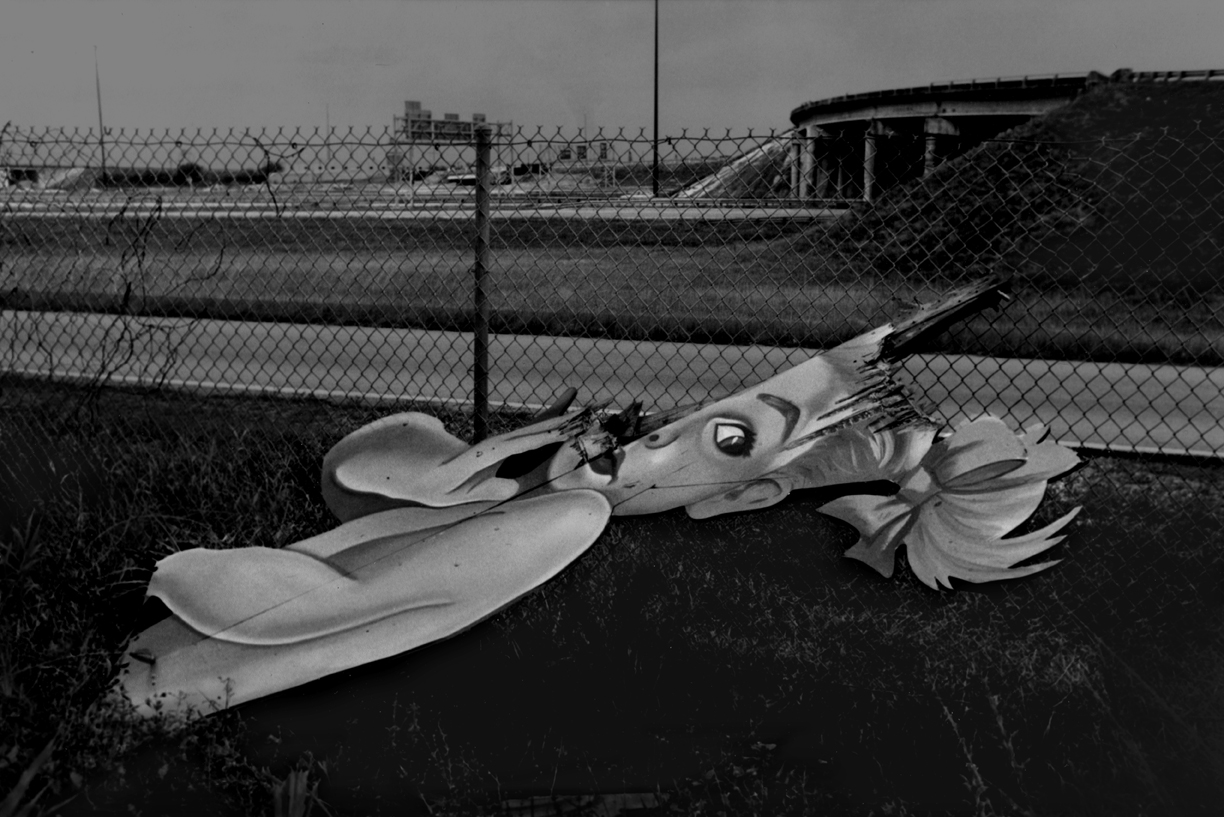