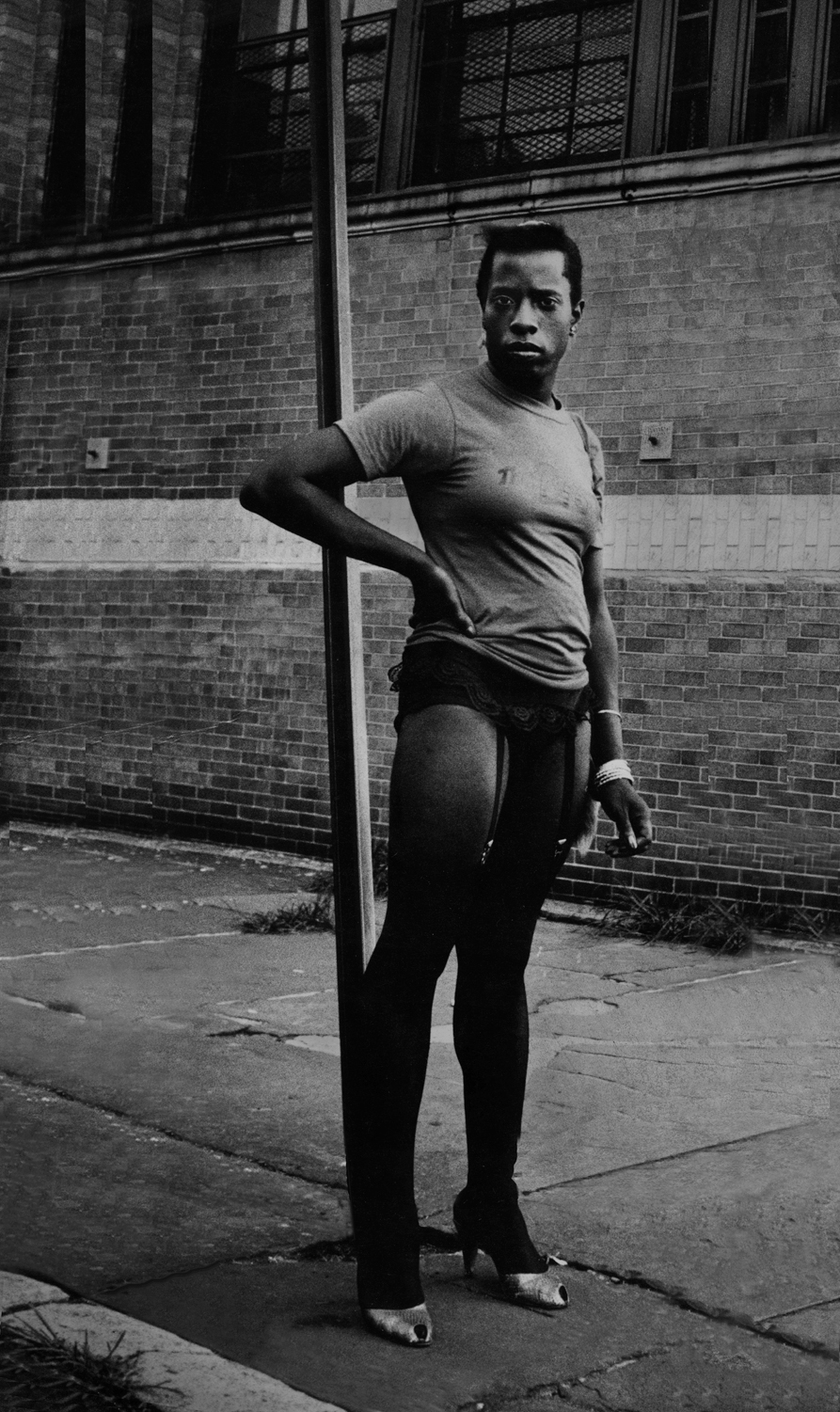 A promotional video / interview with members of Tack>>Head when they had gathered at Peter Gabriel’s Real World Records studios, on Gabriel’s country estate outside of London. The band, including Tack>>Head lead vocalist Bernard Fowler (Friendly as a Hand Grenade / Strange Things) were recording tracks for Skip McDonald’s fifth full-length studio album entitled Stone Cold Ohio. At the end of the band’s week-long stay, it headlined Real World’s 20th Anniversary Summer concert celebration, joined by Gabriel and Robert Plant for an encore that included a number of Led Zeppelin and Genesis tunes. — video by Real World Records

Walked in the bar past midnight,

A few drinks & the time was right,

Was it a she or was it a Herman,

In the back of your mind you didn’t want to,

But the liquor said that you were going to,

In the bathroom on the stairs, It felt so good you didn’t care,

Give it to me harder faster who’s the master,

You wanna do it some more just ask her,

Pull up in the car with your money,

I wanna have some fun with you honey,

You play some games in the hotel,

You gotta promise me that you won’t tell,

In the bed you got bad reviews,

Then we seen you on the six o’clock news,

So you stand on line for an hour to see,

Somebody that just gave you v.d.

Well that’s why you’re living in a house up on the hill,

You got laid for a hundred dollar bill,

I heard you were dying so you’re writing a will,

You went to the doc got a shot in the pill,

Insane minus brain that’s what you get for smoking cocaine,

You wore a condom & it broke again,

Be gentle don’t hurt me.