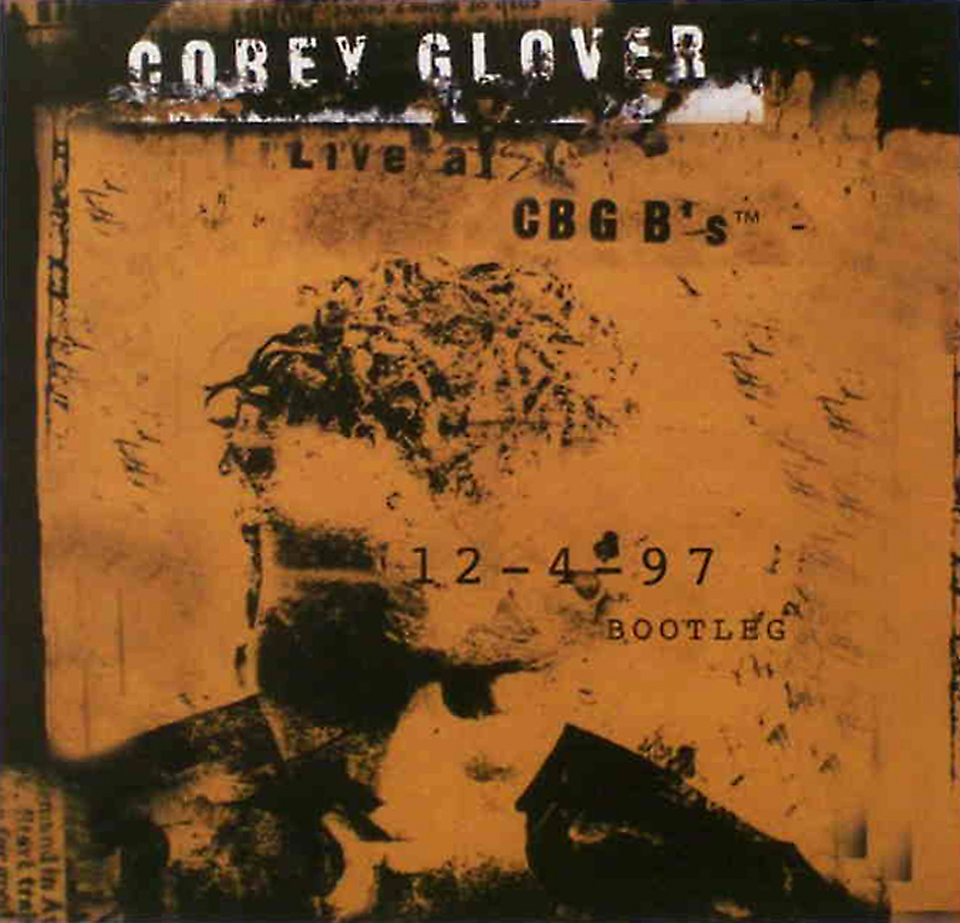 It could be said that much of Corey’s solo album, Hymns, is a sound closer to his childhood (Brooklyn) home.