October 1, 1993   — After the abrupt cancellation of his twelfth Late Night With David Letterman performance, Bill Hicks called his friend, New Yorker writer John Lahr (Bert’s son), who, after talking to Bill and reading his 32-page, hand-written letter describing his “abusive relationship” with Letterman, wrote (“THE GOAT BOY RISES“), an honest and passionate profile of Bill, published in the The New Yorker magazine (November   , 1993).

It’s Just A Ride
Bill Hicks — A profile of Bill, made soon after his death
((video))

It’s Just A Ride — The first documentary made about Bill Hicks and his short and volatile life as a stand up comedian. (1988 — 1993) A time when stand up comedians were becoming pop stars, and in the wacky-neighbor watching suburbs, dance music was being replaced by sarcastic social commentary. Saturday Night Live and late night television fueled a movement that had comedy clubs popping up on every small-city corner.

Made soon after his death, It’s Just A Ride, includes interviews with Jay Leno and David Letterman talking about their relationships with Bill, and the unfortunate timing in the way those relationships ended. Especially Letterman.

October 1, 1993 — The infamous day Letterman sided with the CBS not wanting to piss off the Christians who advertise, rather than with Bill’s viciously honest, often lonely, and always funny voice.

Eric Bogosian, Richard Belzer, Rich Jeni, and other comedians who knew Bill best, speak between live clips of Bill onstage throughout his bright shining, decade-long career … a time on planet Earth that he would be happy having compared to Jimi Hendrix, a hero of Bill’s who he placed prominently alongside John Lennon, Bob Dylan, Rage Against The Machine, Nirvana, Tool, and of course The King, the king called Elvis. 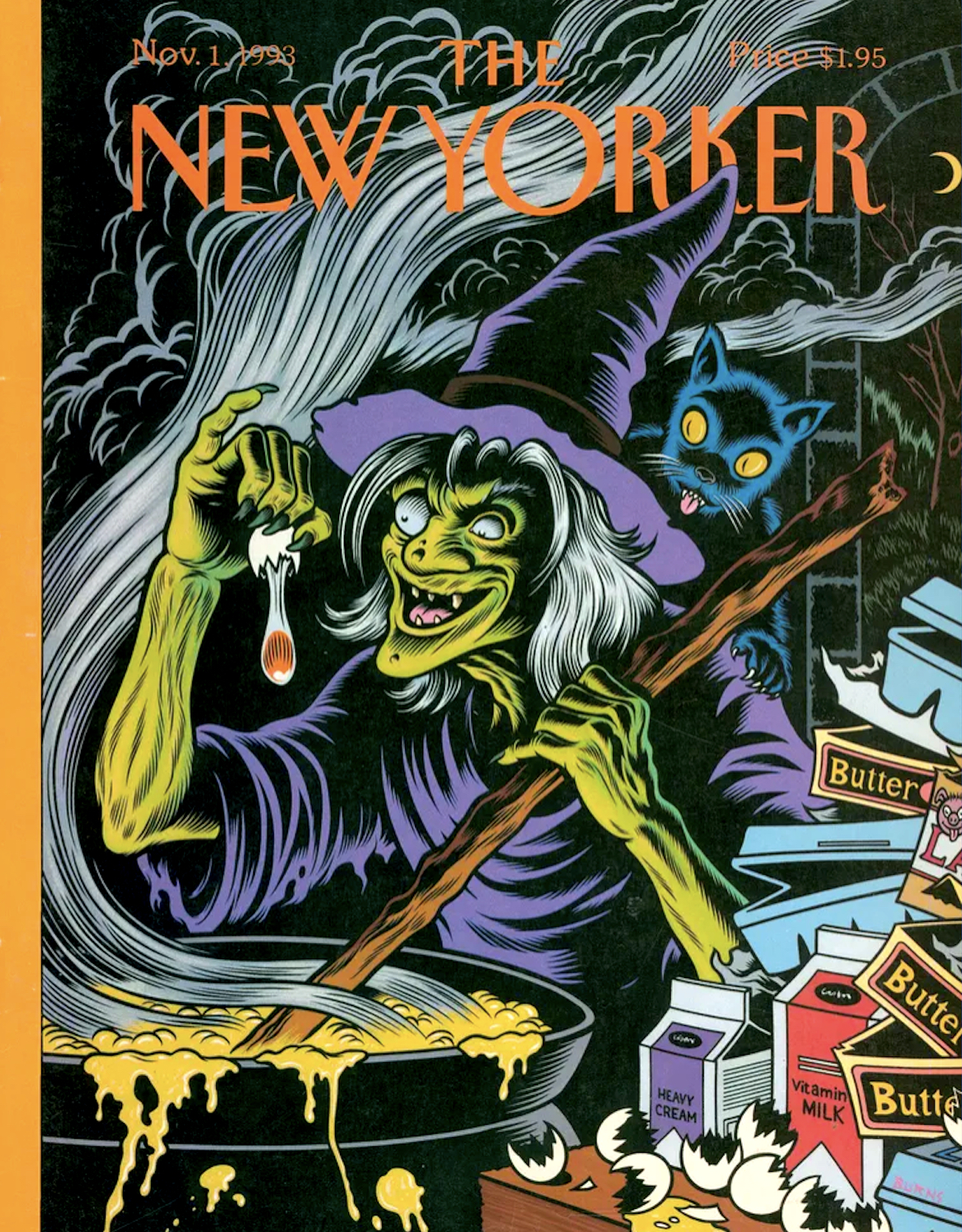 October 7, 1993 — This (bootleg) recording is Bill Hicks at The Comedy Corner in West Palm Beach, Florida,  the week after CBS refused to air his twelfth (and last) Late Night with David Letterman performance.Still emotional, on what he had called his home stage for the last two years, Bill does the same set CBS had rejected, and after goes into a long, passionate, and revealing description of what he called a 10-year “abusive relationship” with David Letterman.