• According to Bill Hicks. 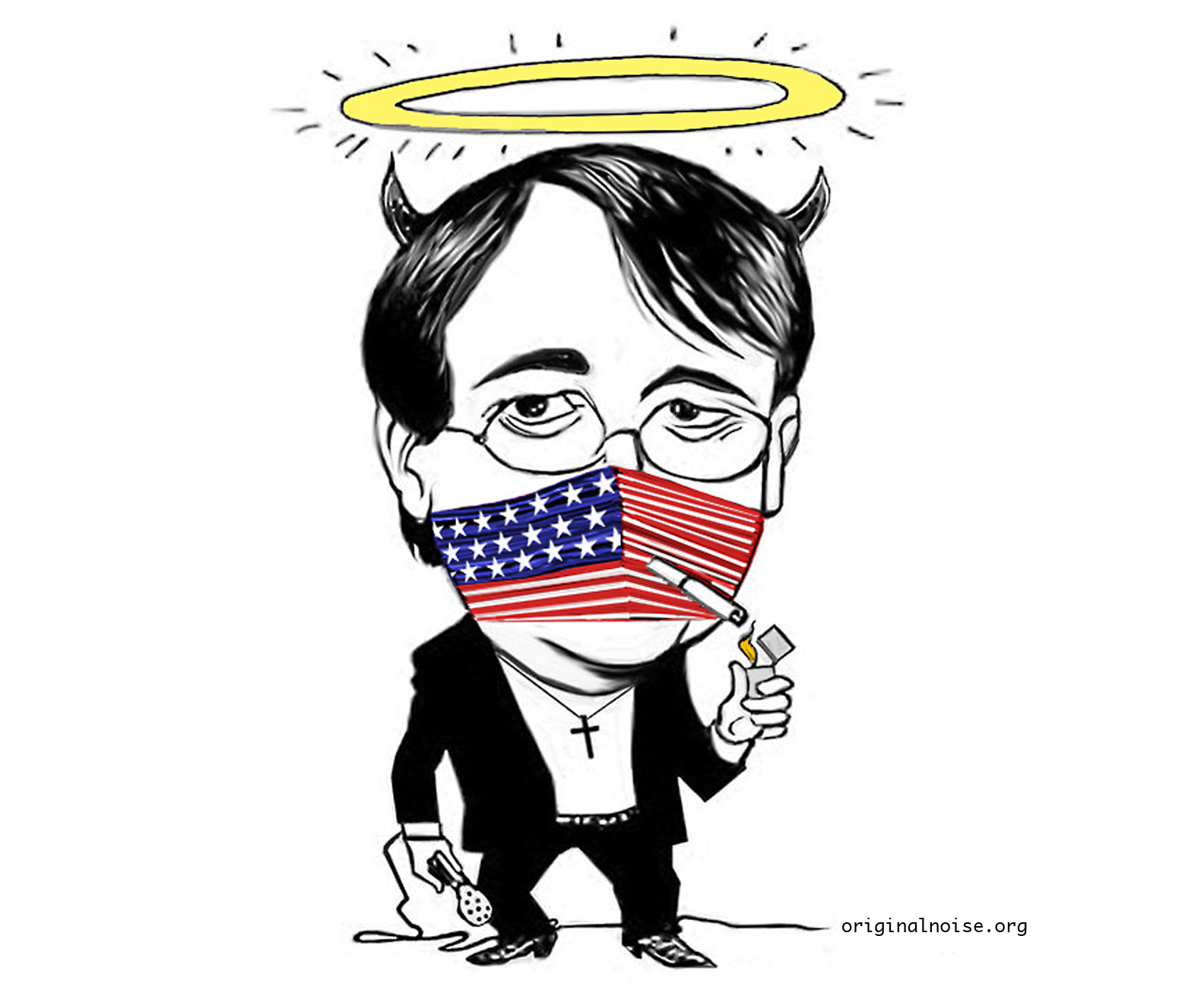 Celebrating Easter ? (2020), I thought it appropriate to “Resurrect” a small taste of what Bill Hicks’ had to say about Christians, their Lord and Savior (Jesus Christ), and their relationship to God, Guns, and America. The First Holy Day (After Trump, Amid Covid-19). Of course Bill is still dead, but, as always, his spirit is still alive, well, and still relevant. Here’s a mix of Bill’s religious material and a selection of his favorite music, including Suicidal Tendencies, King Missile and Tool (fronted by Bill’s friend Maynard James Keenan), who sampled and eulogized Bill (“Third Eye” and “Euology”) on Tool’s 1996 album, Aenima.

• A TRUE PATRIOT: BILL HICKS ON BURNING THE FLAG

The Aliens Have Landed

What About the Death Penalty?
.6

The Lighter Side of Abortion
.6

The Sanctity Of Life
.6

Stealing
In the Name of the Lord (Tack>>Head)

The Story of Willie
(King Missile) 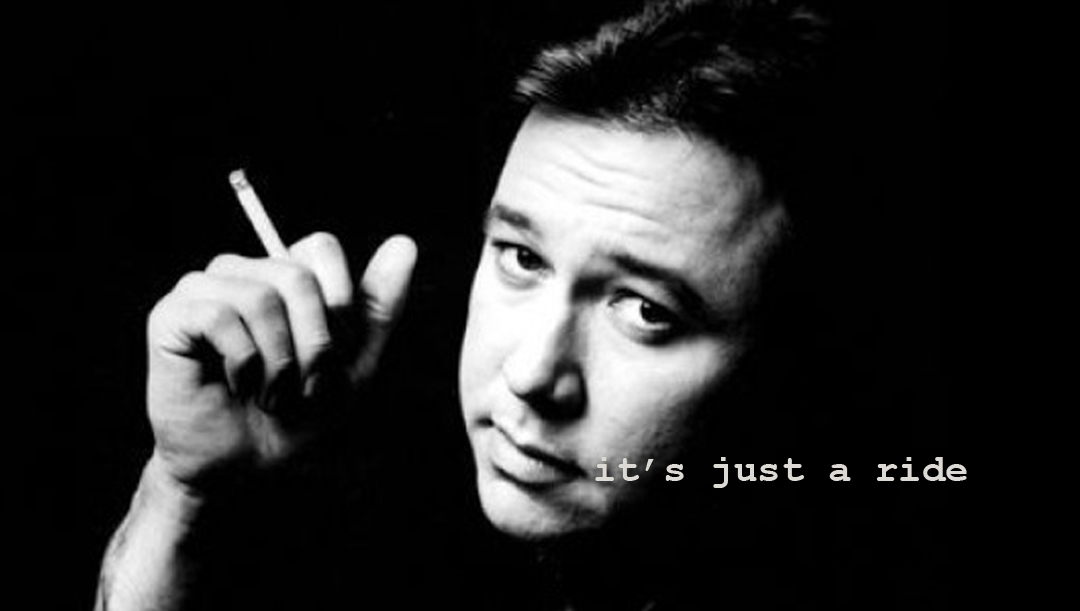 BillHicks
• It’s Just A Ride
The first documentary film about Bill, produced after his death. Includes interviews with many of Bill’s peers, including David Letterman apologizing for having Bill’s last Late Night performance stricken from the show.

Bill Hicks’ 12th Late Night performance was scheduled to air October 10, 1993, soon after David Letterman had moved to CBS, from NBC. At the time, CBS was airing a series of pro-life “promotional” ads. In what would be his last David Letterman performance, Bill included, as he always did, material inspired by his Southern Baptist (Houston, Texas) upbringing. It was most likely this that CBS’ “standards and practices” deemed Bill “inappropriate” for its “middle America” audience.

•    The Last Word — The (Unaired) Letterman set, that CBS advertiser, a group of right-to-life Christians, didn’t appreciate it running alongside their message from God.