After Bill’s death, a decision was made to release material Bill had recorded in 1992 and 1993, the time in which he knew he was dying. Rhino Records produced Arizona Bay and Rant In E-Minor, with plans for a 4-disc retrospective (box set) of Bill’s, including his first two records, Dangerous and Relentless. The Rhino art department had designed a package, using the (Flag Burning) portrait of Bill as the cover, but when asked (as a courtesy), Bill’s parents were offended by the picture, and disapproved of its use. In the end, Rhino scrapped the project, and instead released Arizona Bay and Rant In E-Minor individually, with “more appropriate” cover images, of course. 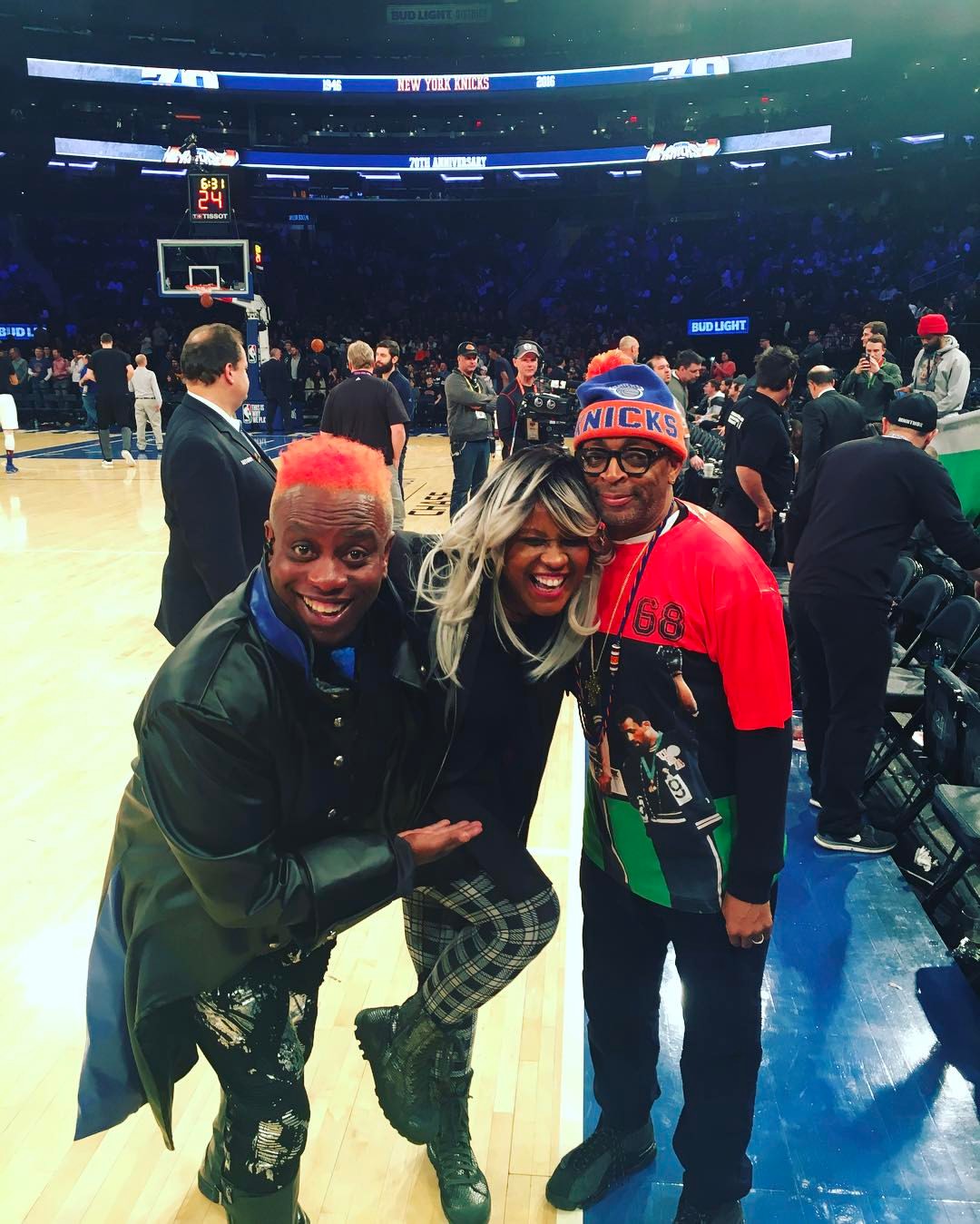 1991 — NYC
“Teddy’s Sexy Romp”
• MTV SPRING BREAK AT THE KENNEDY COMPOUND (4/13/91)
— William Kennedy Smith
David Letterman
Bruce Helander
Martin Mull
Mick Jones
SoHo Opening
Mexican Restaurant (Basement/Brown Paper Shades)
Colin Quinn
Dennis Leary
Not Bill Hicks
Downtown
Late (Closing) Set
Tom Ryan …
Leaving the next day, knew Tom from West Palm, and he was coincidentally there. Beers after the show, to empty streets, covered with a dusting of (still white) snow. Nice, knowing I’d be heading back to West Palm Beach later that morning.
• Palm Beach Babylon (1992)
b/ Murray Weiss / Bill Hoffman
The scandals that rocked Palm Beach. Fantasy Island, playground to the rich, the obnoxious, the insatiable, and those who are nothing other than criminally selfish and mean. What emerges from Weiss and Hoffman’s well written (and researched) book, is the realization that the salacious and scandalous likes of and Roxanne Pulitzer and William Kennedy Smith have nothing on Henry Flagler, Addison Mizner, and Joseph Kennedy, who frolicked (fucked around) on the small tropical island, generations before Hunter Thompson, drunk, rude, and clutching a tin of cocaine, got thrown out of the Breakers Hotel for threatening his wife in the hallway. We took him (safely away) to the Hilton, downtown WEST Palm Beach.
It appears scandals, whether about sex, thievery, or murder, are an old island tradition that Weiss and Hoffman (award-winning New York Post reporters) have documented in a most entertaining way.
INQUIRING MINDS NEED TO KNOW
The incident began on the evening of Good Friday, March 29, 1991, when Smith, then 30 years old, was in a bar (named Au Bar) in Palm Beach, Florida, with his uncle, Senator Ted Kennedy, and his cousin Patrick J. Kennedy. There Smith met Patricia Bowman, a 29-year-old woman and another young woman at the bar. According to a police affidavit by investigating police officers who interviewed Bowman, Smith asked for a ride back to a nearby house owned by the Kennedy family. Smith and Bowman then walked along the beach….  Bowman told police that Smith then violently raped her. At trial, Smith said that he and Bowman had engaged in sex, but it had been consensual. Although three women, including a law student and a medical student, were willing to testify that Smith had sexually assaulted them in incidents in the 1980s that were not reported to the police, their testimony was excluded on the grounds that the pattern of behavior reported was not similar enough in its details to the Bowman case. Smith was acquitted of all charges.

The Night Snow Fell in Hell’s Kitchen
Sitting in the backseat of a cab, driving from Laguardia (airport) to the Algonquin Hotel at 59 West 44th Street. New York Post Headline (“Teddy’s Sexy Romp”) held by guys standing on the islands separating the lanes of traffic through the toll booth driving into Manhattan.
Midtown Manhattan / New York City
Bill Hick’s apartment while he was in Chicago, filming his
“One Night Stand” (HBO) special.
Refrigerator Door (Sweet Onions and Elvis) find picture.
Music (Cassette Tapes)
“I wonder what’s in this box over here?”
King Missile — “The World Would Have to End Without Willie.”
Eric Johnson — “Cliff’s Of Dover”
Elvis (“Relentless”)
Jimi Hendrix
Bob Dylan “Did You Know He Sings?
Nirvana
Rage Against The Machine
Eric Johnson
John Hiatt
Marblehead JohnsonTool
Clutch
King Missile (Downtown NYC)
Hell’s Kitchen (Fresh As The Fallen Snow)
Refrigerator, Cassette Tapes, Public Access Porn
Bill in Chicago taping his One Night Stand for HBO
Dennis Leary Late Set “You’re Not Bill Hicks”
Last
Bill Hicks & David Letterman
Mick Jones  (The Clash)
Martin Mull  FM (movie)
Martin Mull is an American actor and comedian who has appeared in many television and film roles. He is also a painter and recording artist. As an actor, he first became known in his role on Mary Hartman, Mary Hartman and its spin-off Fernwood 2 Night. Among his other notable roles are Colonel Mustard in the 1985 film Clue.
SOAP  — An American sitcom television series that originally ran on ABC from September 13, 1977, until April 20, 1981. The show was created as a night-time parody of daytime soap operas, presented as a weekly half-hour prime time comedy. Similar to a soap opera, the show’s story was presented in a serial format, and featured melodramatic plotlines including alien abduction, demonic possession, extramarital affairs, murder, kidnapping, unknown diseases, amnesia, cults, organized crime warfare, a communist revolution and teacher-student relationships. In 2007 it was listed as one of Time magazine’s “100 Best TV Shows of All-TIME,” and in 2010, the Tates and the Campbells ranked at number 17 in TV Guide‘s list of “TV’s Top Families.”
All That Glitters