Bill Hicks has yet to rise, but his spirit was never buried. 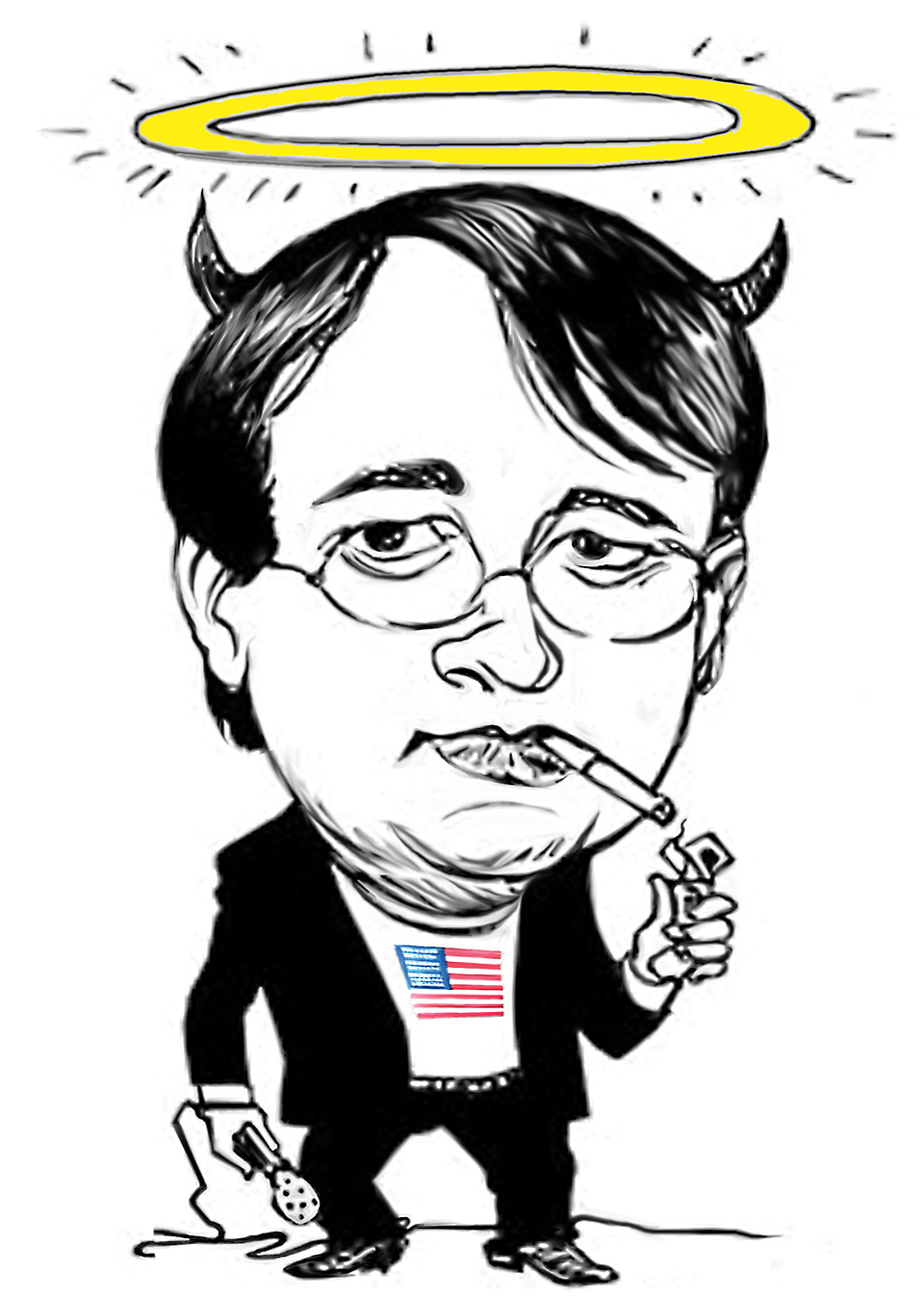 Although a frequent and popular guest on a number of TV programs, Bill’s relationship with television was always contentious … his controversial material pushed the limits of the networks’ so-called “Standards and Practices,” and his uncompromising style was at odds with the usually conservative corporate executives.

It was later revealed that the reason for David Letterman not airing Bill’s thirteenth (final appearance) on his Late Night show was the “Easter in Australia” (Christian) material. Despite Bill “cleaning it up” for television, the bit was still deemed too offensive for the CBS (Standards and Practices) establishment. Coincidentally, at the time (1993), Late Night was running a religious organization’s “Pro-Life” ad, featuring a cute, freckle-faced, Huck Finn-like little boy sitting on the steps of his All-American farm house. A commanding voice then lectures the viewer that if the little Johnny’s mother had chosen an abortion, he never would have experienced the amazement of trapping blinking fireflies in one of his mother’s air-tight Mason jars.