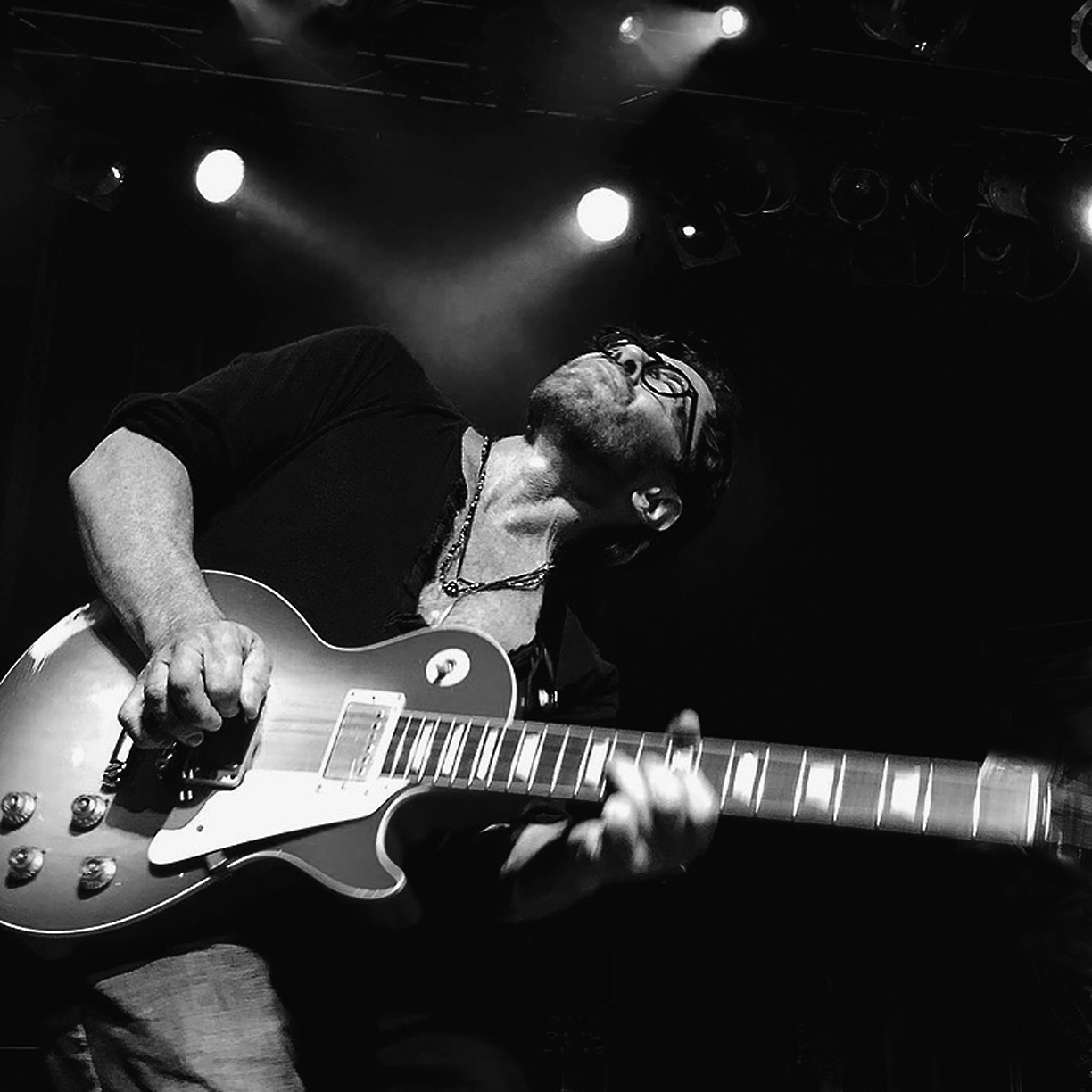 “Flight Over Rio” opens Di Meola’s most popular solo album (his second, following Land Of The Midnight Sun). Elegant Gypsy went on to present five more excellent compositions that unusually, in the “Fusion” genre, can honestly be called “hits.” They were: “Midnight Tango,” “Mediterranean Sundance,” “Race With Devil On Spanish Highway,” “Lady of Rome, Sister Brazil,” and “Elegant Gypsy Suite.”

“Return of the Elegant Gypsy” — Nearly 40 years after the release of Elegant Gypsy, and decades dominated by Di Meola’s acoustic guitar, he spent much of 2015 touring America with a high-energy set featuring compositions written in the first few years following the end of Return to Forever.  Di Meola closed most of the shows with fan favorite “Race With The Devil On Spanish Highway.” This performance was recorded in Ridgefield, Connecticut, and seeing it makes anyone understand why so many call Al “The Jimi Hendrix of Jazz.”

Al Di Meola was an 18-year-old student at the Berklee College of Music when Chick Corea called and asked him to audition for the vacant guitar position in his “Fusion” band Return to Forever. One week later, Al was standing on the Carnegie Hall stage in New York City, playing his first professional gig.

After three years and three records with Return To Forever (Chick Corea, Stanley Clarke, and Lenny White) Al recorded his first (and most popular) solo album, Elegant Gypsy, in 1977. 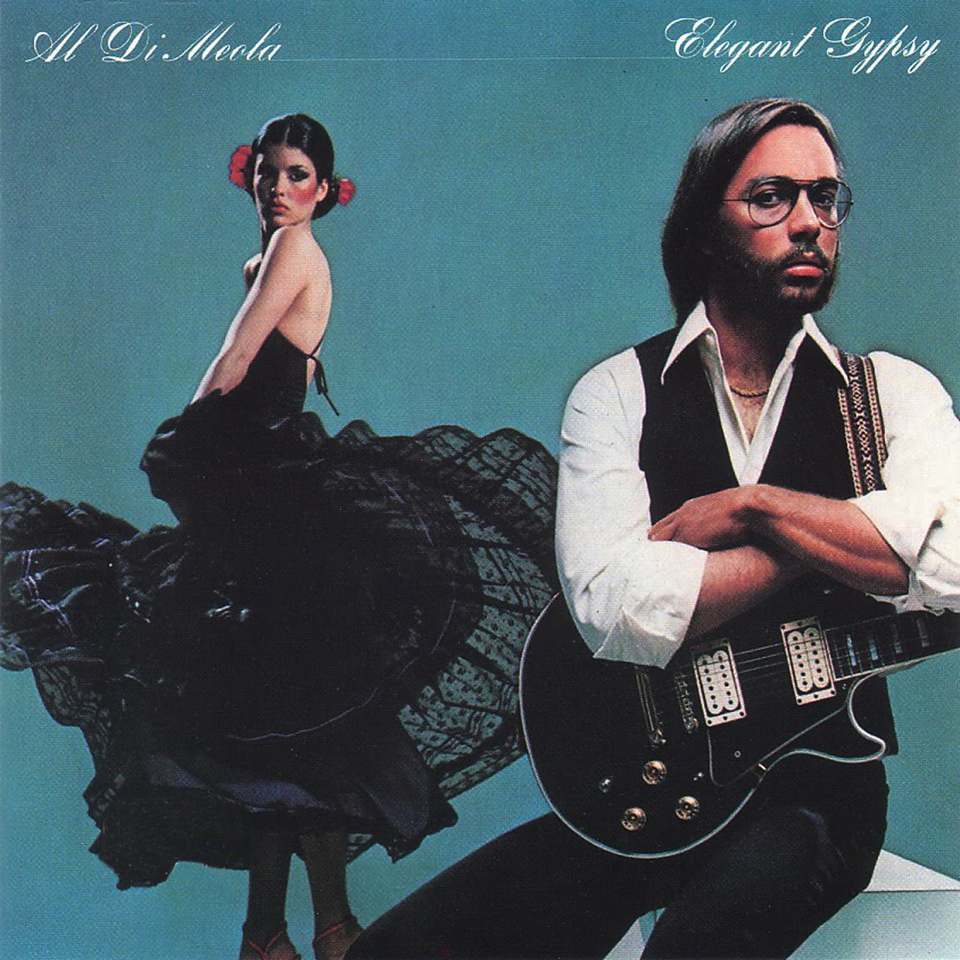 Elegant Gypsy — Di Meola’s second solo album proved to be, by far, his most popular.

Friday Night In San Francisco was, what many call the finest evening of acoustic guitar ever captured on record. It featured Di Meola, John McLaughlin, and Paco DeLucia.