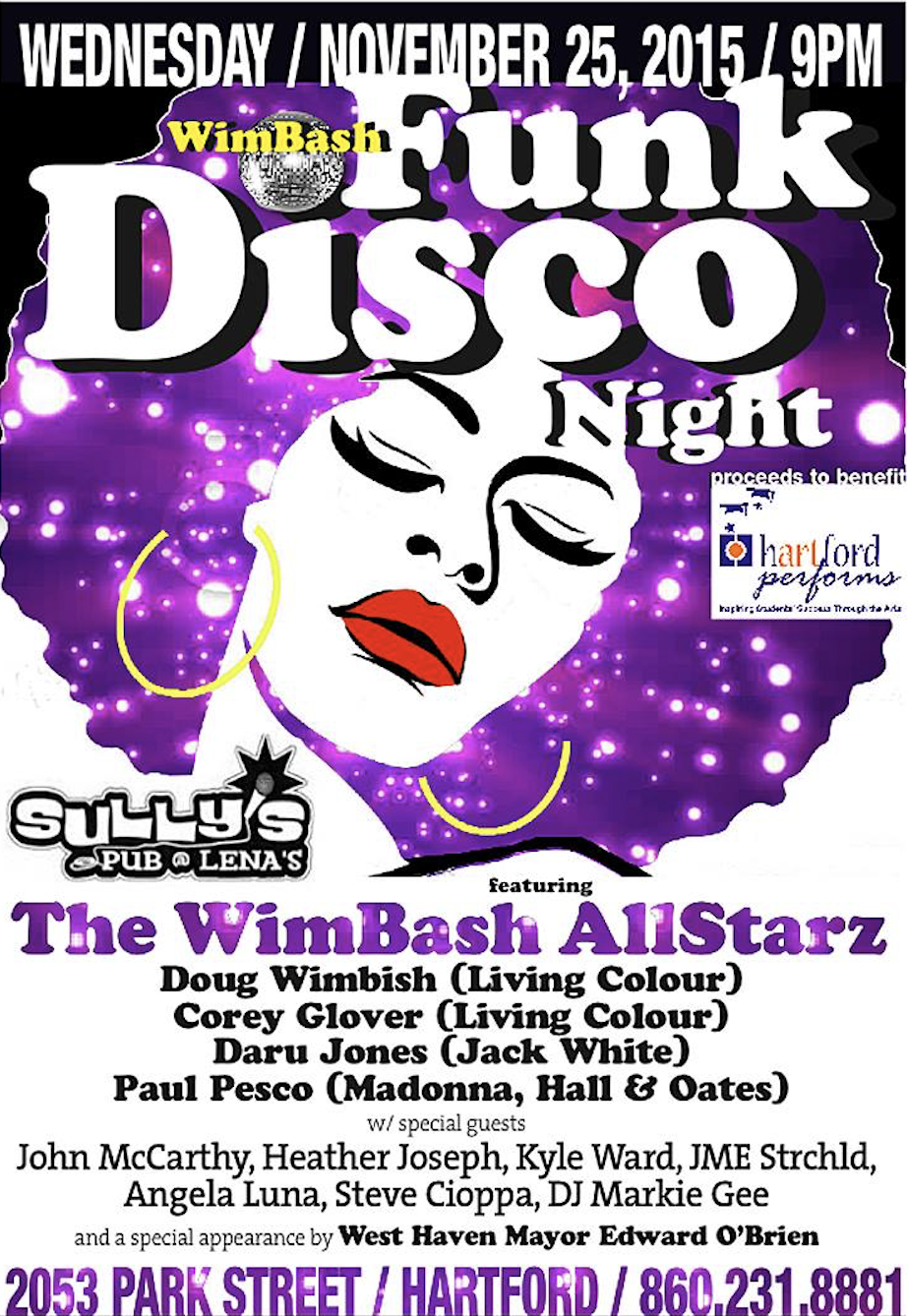 Wood Brass & Steel  — A Dance/Funk band, playing small clubs in and around its home, Hartford, Connecticut.

Wood Brass & Steel had signed with a small label called Turbo Records, one of many such companies under the tight-fisted control of Joe Robinson and his wife, Sylvia.

The Robinsons had always struggled to make their living in the music business. Sylvia, a recognized singer (“Pillow Talk”) and stage performer(Mickey & Sylvia). Then, there was Joe, the intimidating “owner” of the “business,” who was partnered with less-than-honorable characters, including Morris Levy, to help “control” the business, and “enforce” the Sugar Hill company rules.

It hadn’t been easy, but the Robinsons always had the talent to recognize the talent in whatever “crowd” of the day. 1979 — The Day The Robinsons recognized the value of what would be called Hip-Hop, and they recognized the Wood Brass & Steel Rhythm Section (of which they already “controlled”) as having the talent to create the foundational architecture for their new musical “idea.” The couple had decided that Skip McDonald, Doug Wimbish, and Keith Leblanc would be the house band in their (business) plan to make records of the new rhythm and rhyme music they heard being played in the parks in and around New York City.

“The Message”
b/ Melle Mel (Not GrandMaster Flash)

“White Lines” (Don’t Don’t Do It)
b/ Melle Mel & The Furious Five (1983)
After “The Message,” “White Lines” was another important Hip Hop anthem, Melle Mel’s warning of the dangers of cocaine.

“THE FIRST GIG AT HARLEM WORLD,
THAT WAS DEEP.”
— Doug Wimbish
“Most Memorable Stage Performance”
w/ The Sugarhill Gang (1980)

“Afraid Of Malcolm”  b/ Garland Jeffreys

DAVID BOWIE (as Andy Warhol in “Basquiat”)
ANDY WARHOL
Peter Max “Statues Of Liberty”
VELVET UNDERGROUND
(Banana Cover)
The Velvet Underground & Nico (1967)
White Light/White Heat (1968)
The Velvet Underground (1969)
Loaded (1970)
THE DOORS (1991)
Oliver Stone
The Factory w/ Crispin Glover as Andy Warhol
PLATOON (1986) — Platoon was the first of three films Stone has made about the Vietnam War:
Born on the Fourth of July and
Heaven & Earth,
each dealing with different aspects of the war.
Midnight Express (1977) — Drugs In Turkey
Scarface (1983) 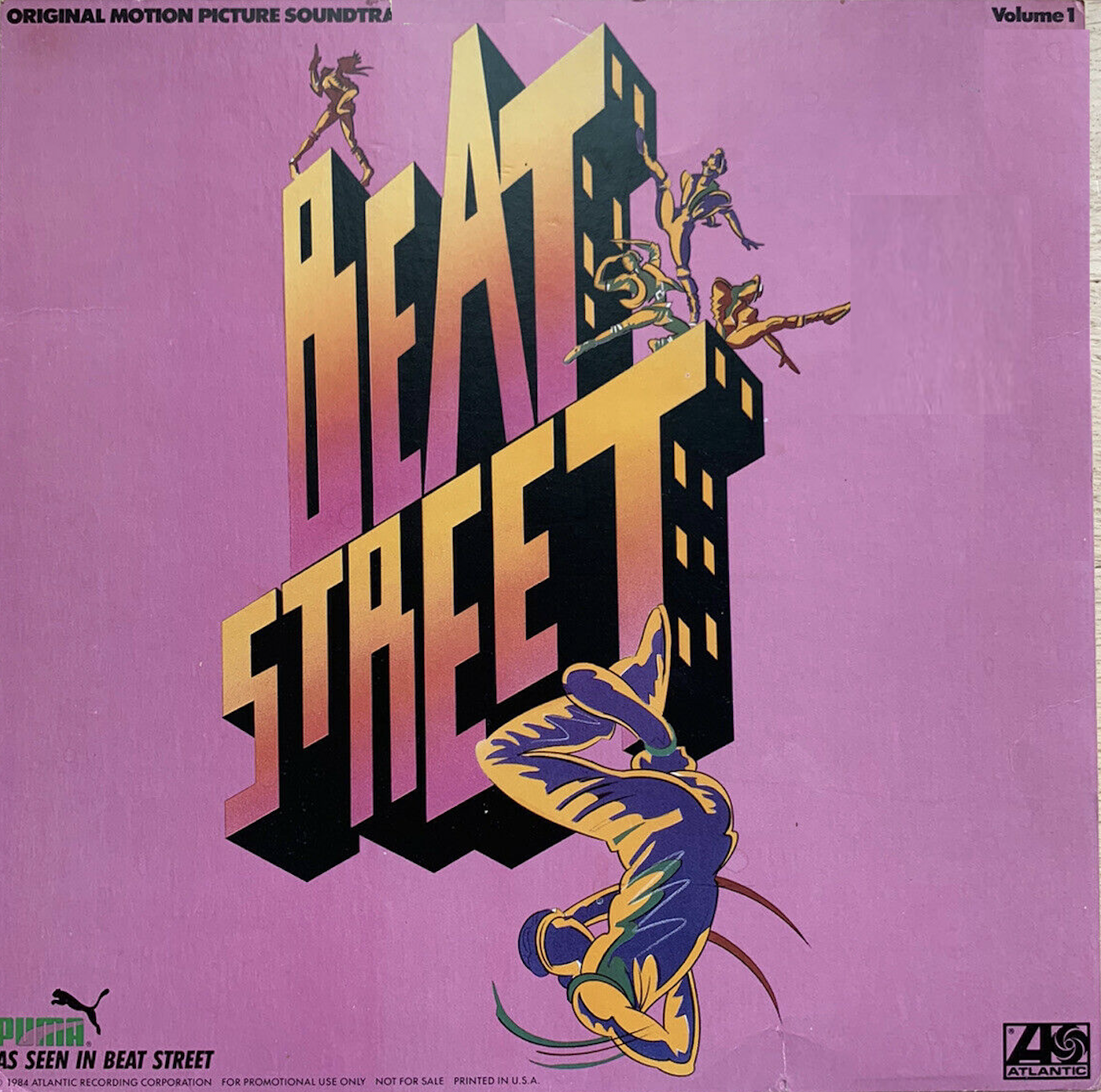 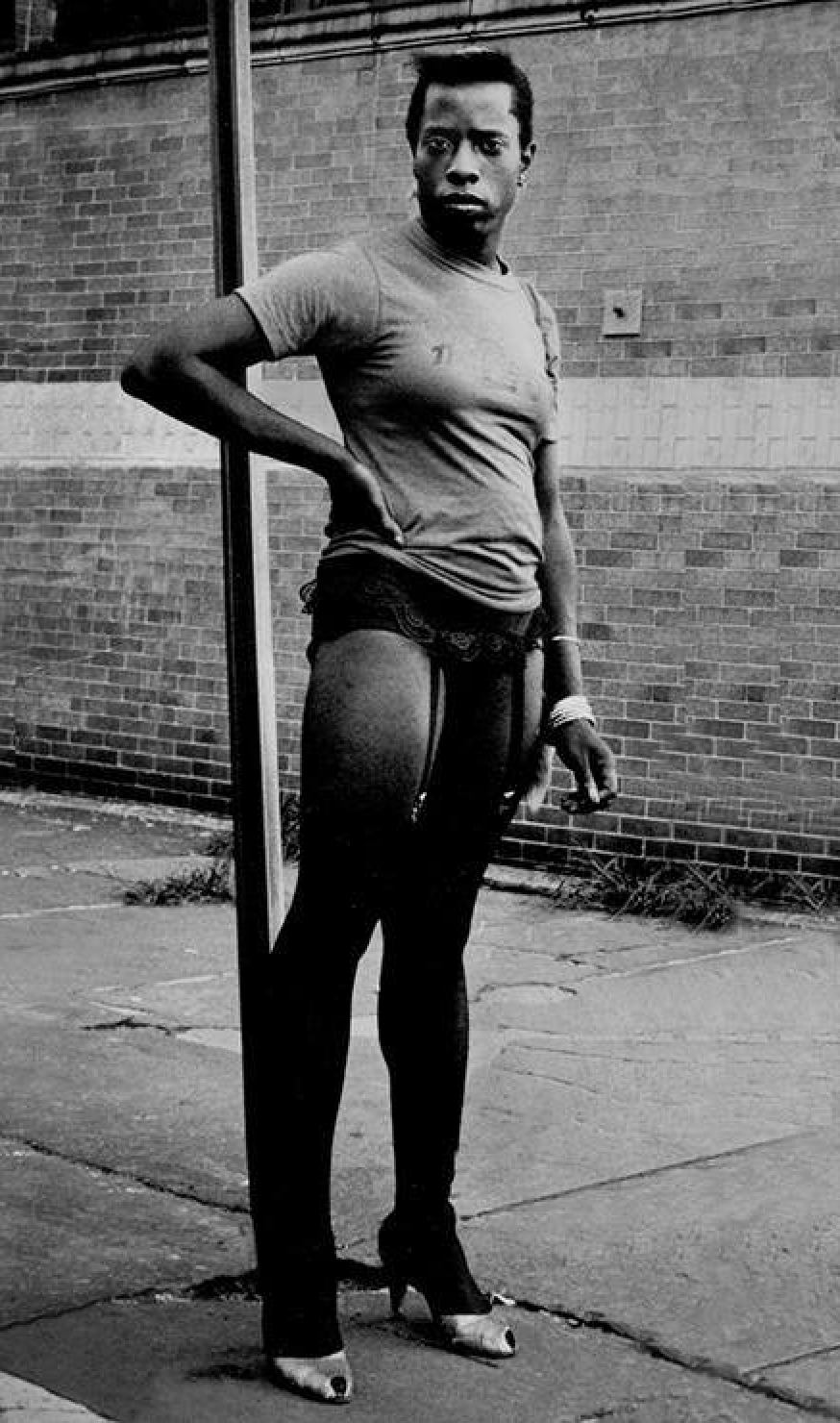 An American action crime film based upon an original story and screenplay by Thomas Lee Wright and Barry Michael Cooper, and directed by Mario Van Peebles. This is the latter’s directorial debut, and Van Peebles also co-stars in the film. The film stars Wesley Snipes, Ice-T, Allen Payne, Chris Rock, Mario Van Peebles, Judd Nelson, and Bill Cobbs. The film was released in the United States on March 8, 1991.

One Night Stand (1991)
A half-hour performance recorded for the HBO stand-up series.

Relentless (1992)
— In the minds of many friends and believers, Bill’s second album stands as his best.
— The Relentless (video) performance was recorded at the Centaur Theatre, the night after the end of the annual Just for Laughs Comedy Festival in Montreal, Quebec, Canada.

Revelations (1992)
— Video of a 1992 (November) performance at the Dominion Theatre, London, England.

Flying Saucer Tour (Vol./1/2/3)
— UnEarthed For Posthumous Chuckles
Volume One?
Does this indicate there are more on the way?
We can only hope.

Hicks was perhaps the most talented comedian of his generation – part Lenny Bruce, part George Carlin, part campus radical, and ultimate b.s. detector.
This Pittsburgh performance from 1991 wasn’t a typical Hicks set (is there such a thing?), and you can easily sense his impatience with his staid audience that night, but he never loses complete control of the room. Hicks was always better on a bad night than most comics are on their best night.
This CD is a great addition to the Hicks collection, but perhaps wouldn’t make the best introduction to him if you are new to Hicks. Try “Arizona Bay” and “Relentless” first (maybe even “Rant in E-Minor”), and add “Flying Saucer Tour Volume 1” to complete your collection, but not to start it.
Nixon (1995)
World Trade Center, (2006)
W.(2008)
— Stone wrote and directed the George W. Bush biopic, chronicling the former President’s childhood, relationship with his father, struggles with his alcoholism, and rediscovering his Christian faith.
The story continues until the Iraq Invasion (2003).
Ani DiFranco (Q&A) — “It’s A Mad Mad Mad World” (2003)
@ Hollywood Circle
Righteous Babe Records (1989)
“Terrorism”
— Head>>Fake (2005)
Will Calhoun / Doug Wimbish
“Danger”
— Doug Wimbish (2008)
Linda Zacks (Twin Towers Painting)
DOWNTOWN NEW YORK CITY
NEW YORK CITY / DOWNTOWN
LOU REED — Velvet Underground
New York (1989)
Richard Belzer
WALK ON THE WILDSIDE
Transformer (1972)
“New York Time” b/ BERNARD FOWLER
w/Tack>>Head @ Highline Ballroom (2009)
Paradise Garage

b/ Melle Mel (Not) Grandmaster Flash

After “The Message,” “White Lines” is another important Hip Hop anthem in Melle Mel’s (Sugar Hill) catalogue. Many consider “White Lines” (a warning of the danger of cocaine) to be Mel’s “signature” tune.

“I Was Afraid Of Malcolm”
b/ Garland Jeffreys

1998 — The Decline of Western Civilization III (1998), chronicles the gutter punk lifestyle of homeless teenagers in the late 1990s. The film features a mix of live concert footage and interviews with established heavy metal performers such as Lemmy, Ozzy Osbourne, Aerosmith, Alice Cooper, Kiss, Megadeth, and W.A.S.P.. Several unsigned club bands are also prominently featured, such as Odin and Seduce.