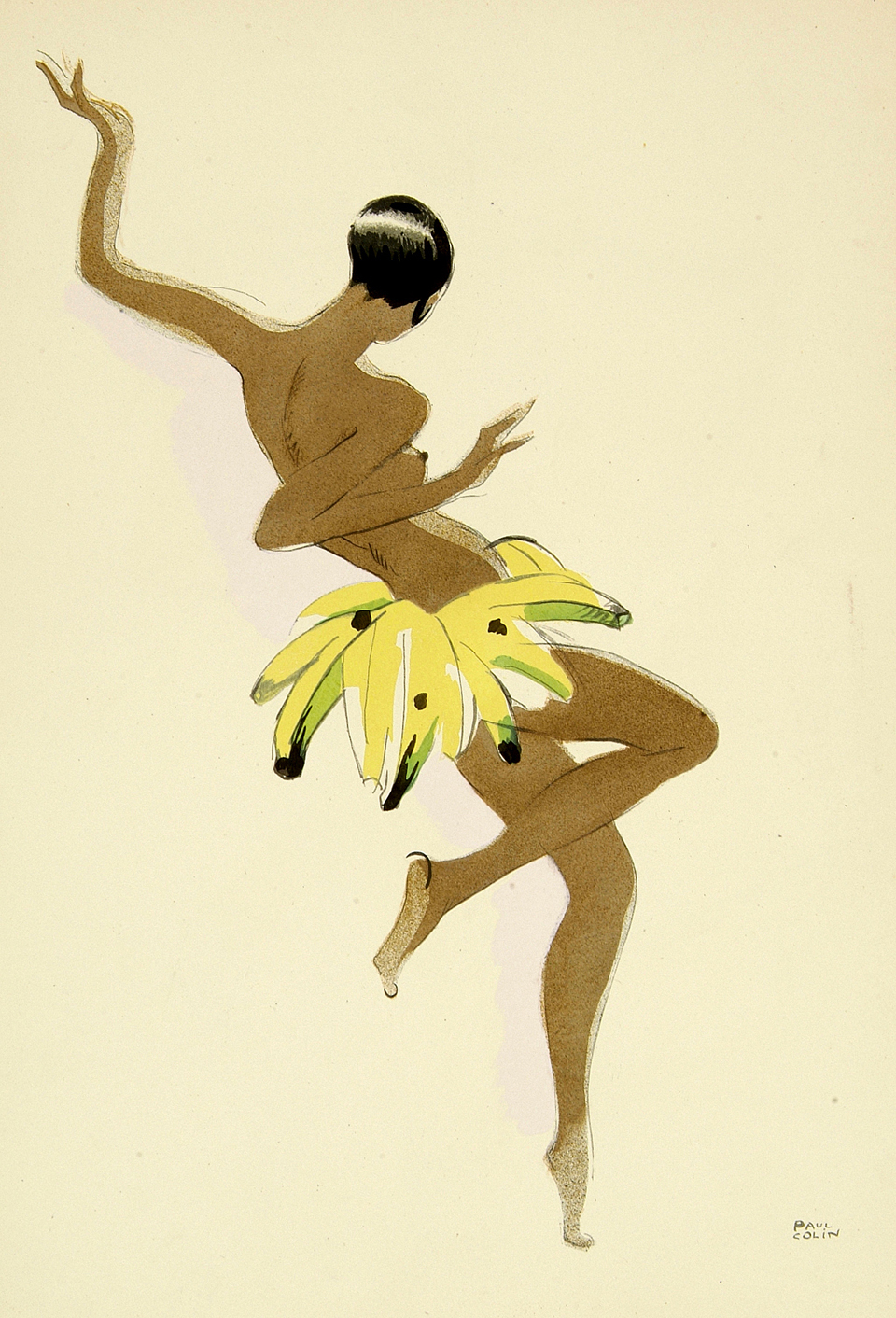 Born Freda Josephine McDonald on June 3, 1906, in St. Louis, Missouri, Josephine Baker spent her youth in poverty before learning to dance and finding success on Broadway. In the 1920s she moved to France and soon became one of Europe’s most popular and highest-paid performers. She worked for the French Resistance during World War II, and during the 1950s and ’60s devoted herself to fighting segregation and racism in the United States. After beginning her comeback to the stage in 1973, Josephine Baker died of a cerebral hemorrhage on April 12, 1975, and was buried with military honors.