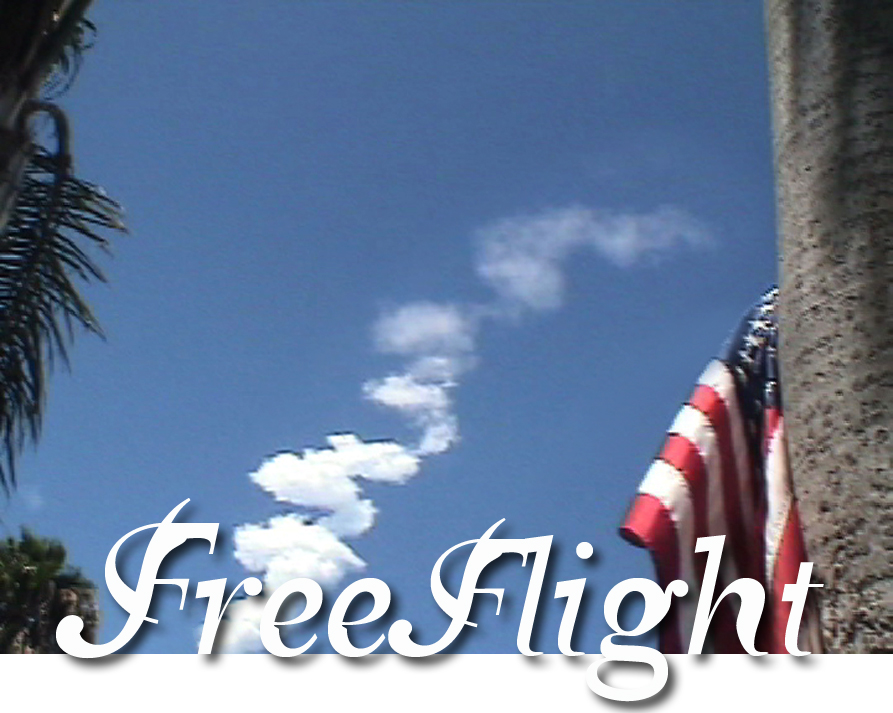 Decades before the coming of Carnival and Disney Cruise lines, it wouldn’t be unusual to see a stealthy nuclear submarine, at sunrise, slowly navigating the narrow jetty at the small entrance of Port Canaveral. A small inlet, between Cocoa Beach and the Kennedy Space Center. Back then, the rocks marking the entrance were lined with sleeping, wooden shrimp boats, nets up, silhouetted against the orange sunrise, awaiting another day in the Gulfstream, just off Florida’s Space Coast, in the turquoise blue Atlantic.

where American science and technology has never been denied.

Pictured here is the first-launch experience of three young, Alabama public school teachers.
On their way to Disney World, the stopped to visit two friends, fellow public school teachers who began their careers on the Space Coast more than 40 years earlier.
Both Pat and Ruth had stood in Brevard County school yards and watched the July 16, 1969 launch of Apollo 11, atop a Saturn V rocket, on its way to the Moon.
Four days later (July 20, 1969), like most around the world, they watched, on television, Neil Armstrong as he took

ONE SMALL STEP FOR MAN, ONE GIANT LEAP FOR MANKIND.
On this day, Pat and Ruth were hosting a Summer barbecue, and enthusiastically (almost as if they were teachers) explaining what their Alabama friends were about to see, and as experienced rocket-watching veterans, they knew how thrilling it is to watch your first manned launch.
The excited and loud reaction was no surprise to Pat and Ruth, and all the Floridians, standing next to the Banana River, and as anxious and exhilarated as ever, waiting (and often praying) for a successful launch.

“There is no Disney World,”
one young woman says, having witnessed the launching of six American astronauts into space, on their way to the International Space Station, with supplies for the European team currently working, while orbiting the Earth.

“There’s no such thing.”

“We came just for this.”