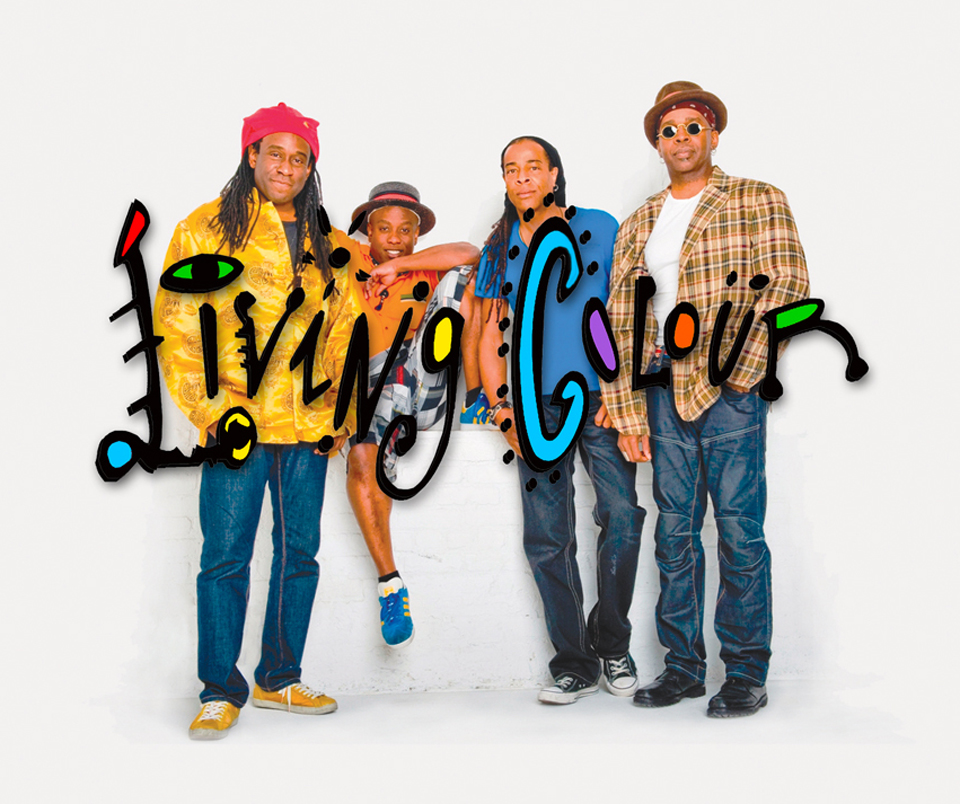 “The Walls Between Us, All Must Fall”

September 24, 2016 — The Band was invited (with Public Enemy and The Roots) to play the opening (dedication) of The Smithsonian Institute’s Museum of African American History and Culture in Washington D.C., in which there is a Living Colour Exhibit. FREEDOM SOUNDS, WASHINGTON D.C.

Moved by the alarming frequency of gun violence in America, and it so often being against young, unarmed black men by an overly militarized police force, Living Colour released “Who Shot Ya?,” a Biggie Smalls cover, recorded for its (yet-to-be-released) Shade.

And Now? Post-Obama? After-Trump? … Living Colour’s first shot across the right-wing bow was the release of Shade. in 2017.his time the band’s own “Freedom of Expression” is a vociferous fight to defend another (1st) Amendment to the United States Constitution that finds itself under a relentless, “Make America Great Again,” sanctimonious attack.

IN THE BEST OF WAYS, Living Colour is the same kick-ass, rock n roll band from New York City, Kick-Ass band, that with a little help from fan Mick Jagger, exploded onto the world stage in 1989. The same aggressive band that’s never been shy to howl at the establishment moon. “Back In The U.S.S.R.”