Bill Hicks w/ The Goat Boy Rises
After Bill Hicks’ final Late Night With David Letterman performance was cut from the CBS broadcast, he did a show the next week in what had become his home club in the last few years of his short life. The Comedy Corner in West Palm Beach was where he felt comfortable delivering a heart-felt description of his having evolved into one of the most controversial and consequential stand up comedians of the 20th Century. 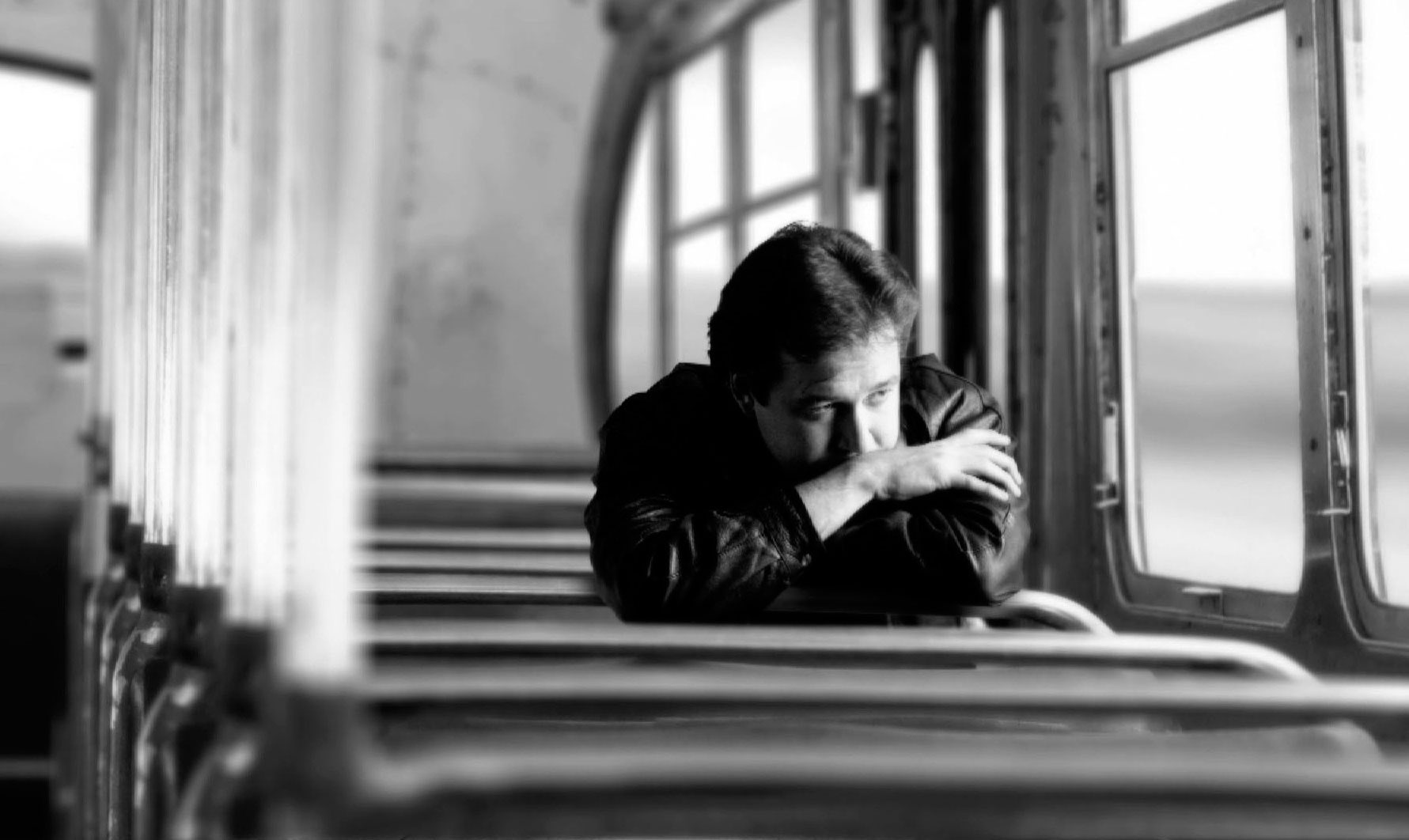 Bill Hicks spent much of his short life on the road, in airports, on public transportation, traveling from one club to another, always offending as many as he entertained.

After his 12th and final performance on CBS’ Late Night, Bill Hicks likened his association with David Letterman’s show as an “Abusive Relationship,” with him playing the role as the beaten wife.

“Standards and Practices” and “Network Hypocrisies” are two extended bits (20 minutes) in the middle of Bill’s October 7, 1993 performance at The Comedy Corner in West Palm Beach, Florida. It was his first after CBS refused to air his twelfth (last) appearance on Late Night with David Letterman (October 1, 1993).

With the CBS rejection fresh on his mind, Bill aims his pointed and often pornographic opinion at the “offensive” corporate culture of American network television. In doing so, Hicks recalls (repeats) both his first (1988) and last (1993) Letterman sets.

This recording (often misidentified online) was taped by Jim Morin (Miami Herald editorial cartoonist), as he sat with Jim Virga (Fort Lauderdale Sun-Sentinel photographer) and me at a table in the back of The Comedy Corner, the West Palm Beach club Bill called home the last three years of his life.

We were three of the fortunate forty who saw one of Bill’s last performances. Four months later, the pancreatic cancer Bill had fought (and performed with) for nearly two years had killed him.

One of America’s most powerful, left-wing (Libertarian) voices and viciously honest social commentators had been silenced. Bill was 32 years old when he died.